Canada has natural advantages in its oil and gas industry that the country would be wise to consider as it plans its energy future. The head of the International Energy Agency, Fatih Birol, took time out from a recent visit to Winnipeg to explain what those are.

At a time when post-petroleum advocates insist it is a waste of effort to try to optimize human usage of the world's dominant energy source, the hydrocarbon, it was reassuring to see an authoritative voice on energy make an appearance at the Generation Energy event in Winnipeg in October 2017.

Fatih Birol, executive director of the IEA, told a media scrum that in terms of oil and gas, there is a need to make production much more sustainable leading to increased efficiency. He said that global energy security is very important and Canada's oil and gas is a critical source of stability in the world picture. He said that Canada is doing very well compared to other producers, such as those in the Middle East, while at the same time the Canadian economy is much more diversified compared to those economies.

The millions of Canadians who work in the natural resources value chain deserve policy that results in certainty to ensure family-supporting jobs continue into the future. Recognizing that Canada can respect the environment while optimizing its production of fossil fuels is the most urgent political necessity of our time. It is essential that political leaders recognize progress that is already being made in the Canadian energy industries to constantly innovate.

We have the talent in Canada to get this right. Transitioning the energy system is going to take time. At the moment  there is a lack of courage in our political system: politicians who know better are leaning toward embracing risky solutions that require sacrificing the oil and gas industry, which works well though is not perfect, for unproven alternatives.

Those who are campaigning to curtail Canadian energy production are asking for a reduction in the success of Canada as a nation, inviting a globally significant failure in energy security and sustainability innovation. That is simply not acceptable.

In his general remarks to Generation Energy attendees, Birol also spoke of the increasing importance of Canadian oil and gas for economies such as China and India. 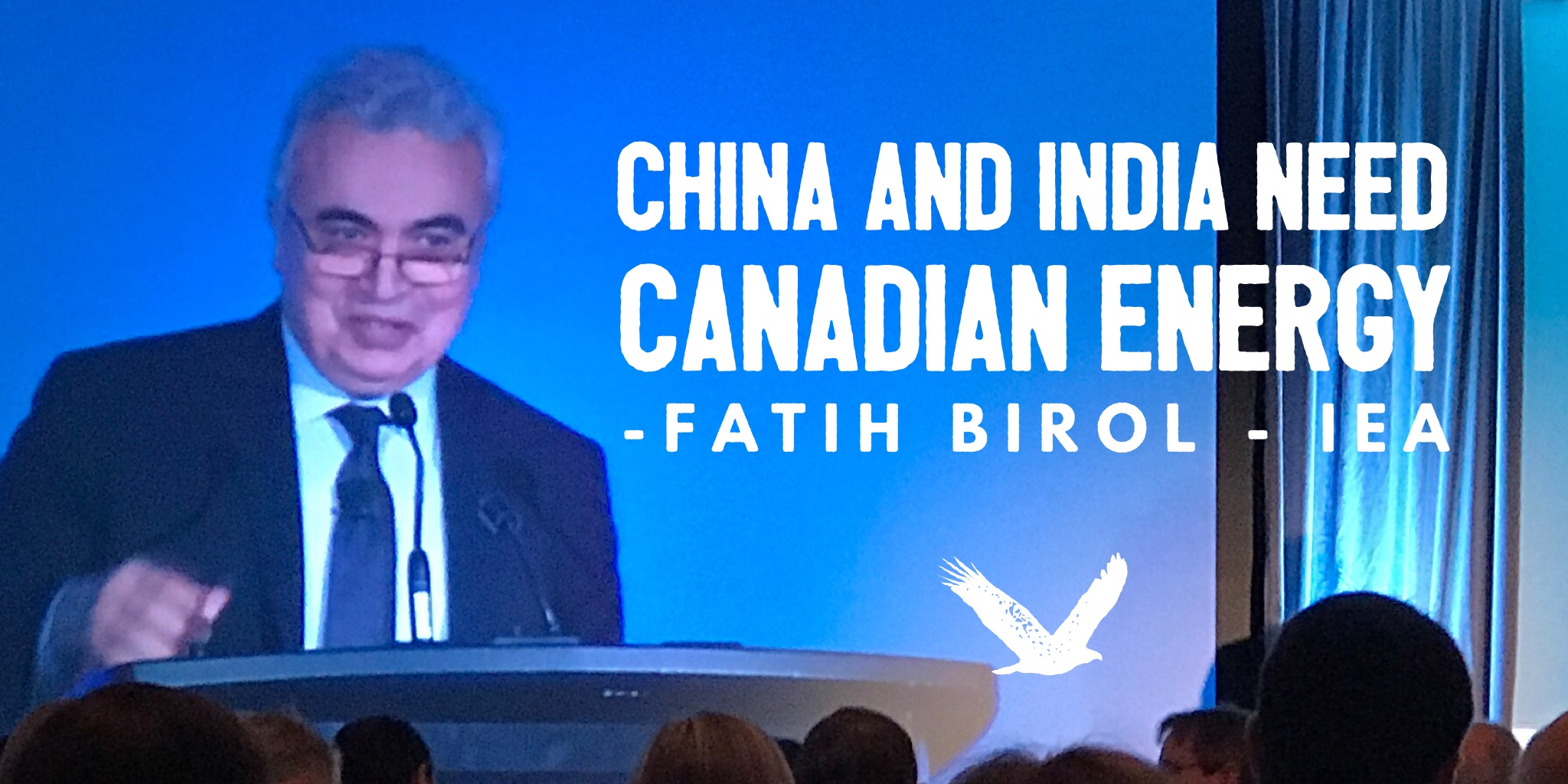 The animation below from Visual Capitalist shows population trends in those nations. India's trend is particularly arresting as it means hundreds of millions of aspiring young people mature into a world of shrinking borders and rising expectations of prosperity.

Resource Works is committed to increasing awareness of the need for Canada to succeed, and without abundant and affordable energy there is no way to avoid a path to lowered prosperity. 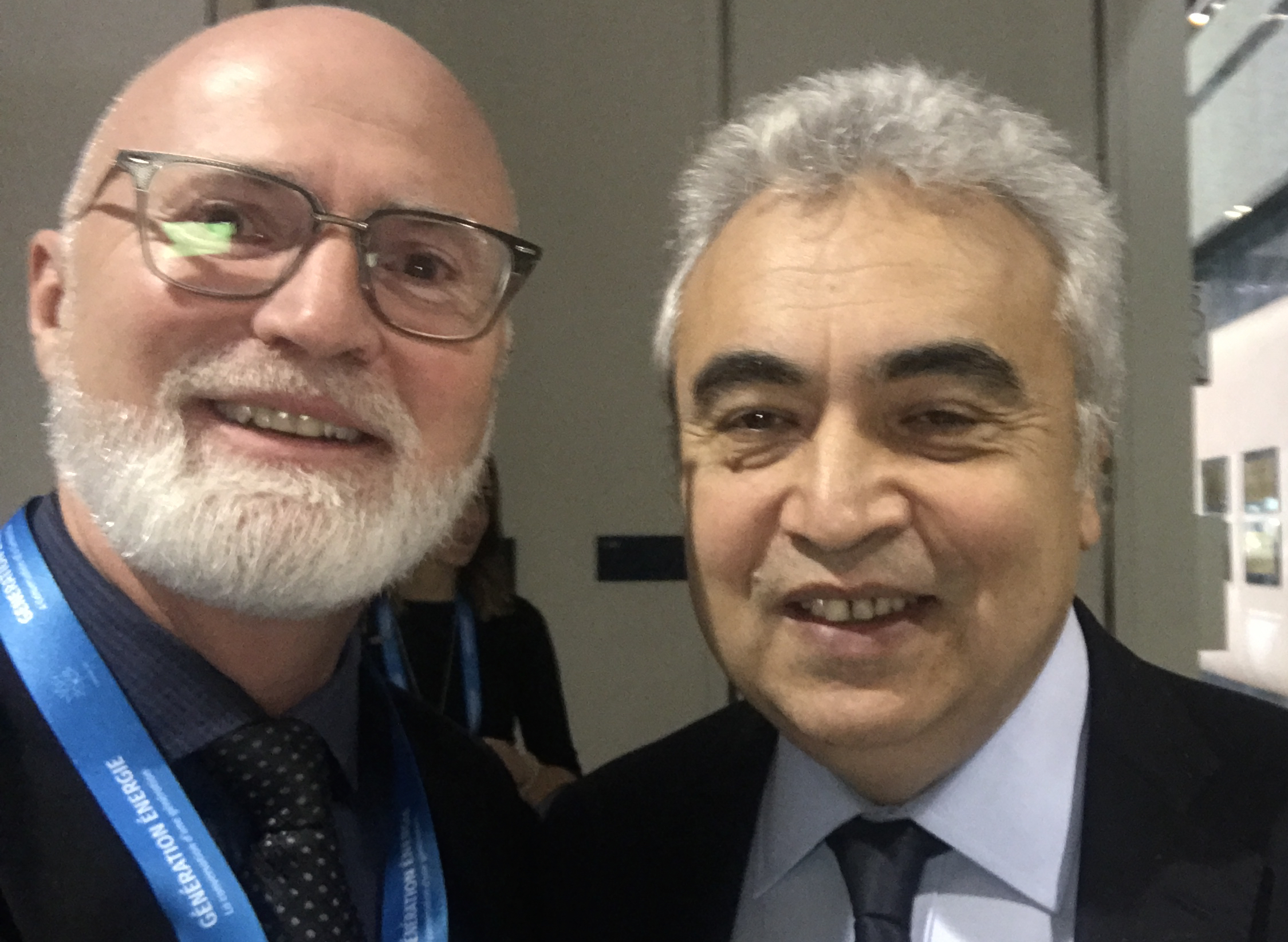