What an educated millennial thinks about forestry

Social media stoked his belief that old-growth forestry was something to oppose. Now: "After seeing firsthand how forests are managed in British Columbia, I am firmly against a ban on old-growth harvesting." 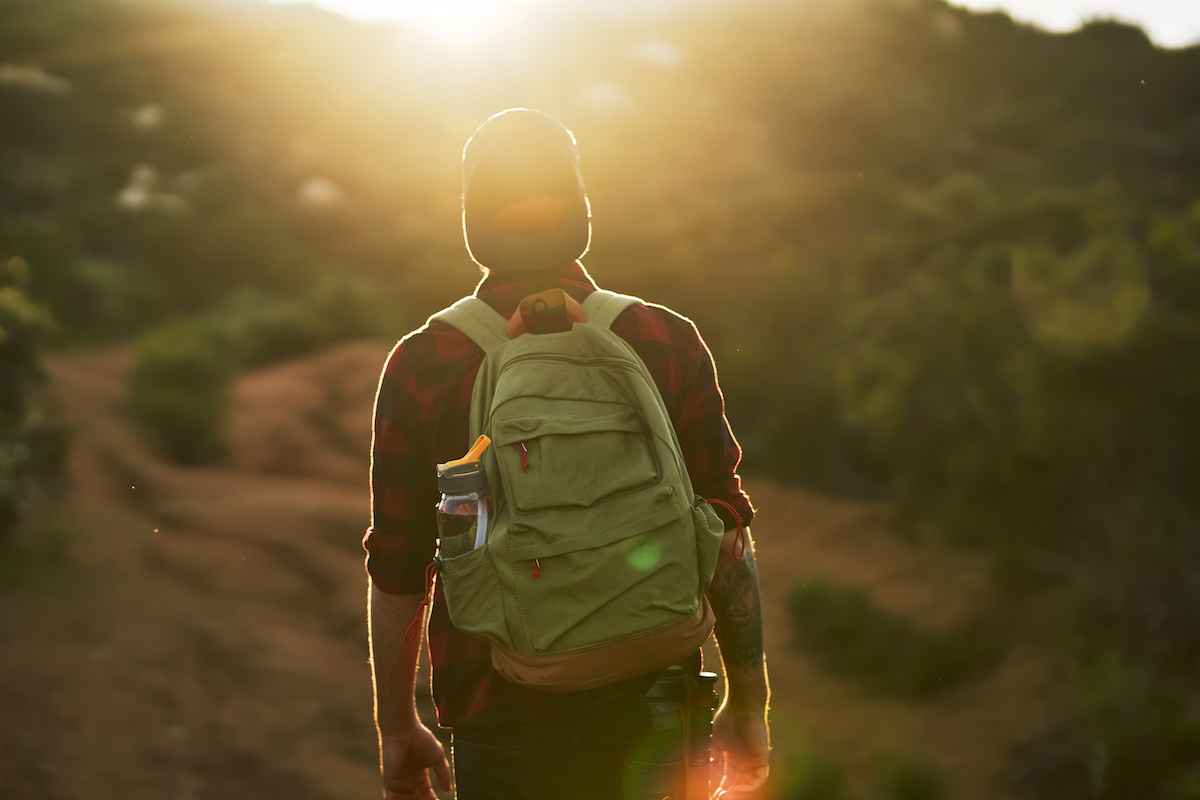 British Columbia’s coastal forests are very important to all citizens. Personally, I am a frequent user of our coastal forests for recreation and I understand the enchanting feeling of being amongst massive old-growth trees. As an avid mountain biker, surfer, hiker, camper, and former Search and Rescue volunteer on Vancouver Island I completely understand the value old-growth forests have for recreation, tourism, and biodiversity. From my late teens to my early 20s I was a strong defender of our old-growth forests, firmly believing that there should be a ban on old-growth harvesting. I believed this because of my strong passion for outdoor recreation and information that was fed to me via social media from groups like the Ancient Forest Alliance and the Sierra Club. This was the reason I chose to pursue an education in forestry, I wanted to learn what was happening in our forests and how I could be an advocate for change within the industry.

I believed all this while living in a large city and having never been north of Campbell River on [Vancouver] Island in my life. Since attended university and starting my career as a forest professional, my views on old-growth harvesting have drastically changed. Now, in my mid-20s, I have a much broader and rounded view of the value that old-growth forests provide British Columbians.

After learning the facts, working in the industry, living on the North Island, and seeing firsthand how forests are managed in British Columbia, I am now firmly against a ban on old-growth harvesting. I also believe that if the public is presented the true economic and environmental facts of old-growth harvesting that many will come to the same conclusion that I have.

In my young career in the forest industry, I have already had the pleasure of living and working in the North Vancouver Island towns Port McNeill, Holberg, Port Alice, Woss, Sayward, and Campbell River. Living in these small communities has made me fully realize the impacts that an end to old-growth harvesting would have. These communities in many cases fully rely on jobs provided by the forest industry. Other businesses in these communities (grocery stores, hardware stores, tire shops, gas stations, restaurants, etc.) rely on clientele that works in the forest industry. A ban on old-growth harvesting would result in a loss of 4,500 direct jobs and 10,000 indirect jobs, most of which would be in these North Island communities that depend on forestry. The people in these communities are some of the friendliest and hardest working people I’ve had the pleasure of meeting and working with. The sense of community and forestry pride on the North Island can only be truly understood by living there. It would be absolutely heartbreaking to see these people and their communities destroyed and torn apart by a ban on old-growth harvesting.

The amount of remaining old-growth in coastal British Columbia is drastically misrepresented by environmental organizations. The efforts by these groups are often well-intentioned but dangerously misinformed as many forestry policies already meet public expectations around old-growth management, however, they are not advertised. A major issue is the public’s misconception of the term old growth. Most British Columbia residents understand old growth to mean massive Western Redcedar and Douglas-fir stands that give a feeling of awe and emotion to those standing among them. This, however, is not always the case. Old-growth is a scientific term most easily defined as a stand of trees over the age of 250 years with some horizontal structure. Much of our coastal old-growth is small diameter steep slope balsam-hemlock. These stands are unrecognizable as old-growth to the general public. The outcry to save old growth from the public typically reflects the want to preserve large awe-inspiring champion trees. I believe we are already meeting the public’s expectations in this regard by retaining all trees that are half the diameter or greater of the champion tree of that species. Most of the public are also completely unaware of Old Growth Management Areas (OGMA), Wildlife Habitat Areas (WHA), Ungulate Winter Ranges (UWR), Wildlife Tree Retention Areas (WTRA) and stand-level silviculture systems such as seed tree and variable retention. 1.9 million hectares of old-growth in coastal British Columbia are in parks and reserves and over 900,000 additional hectares will never be logged due to other constraints. This means a total of 2.8 million hectares, representing 81% of the coast’s remaining old-growth forests, will never be logged.

Forest policy in British Columbia should not be driven by citizens living in large cities like Victoria and Vancouver. Many times, while having a conversation about forest management with a member of the public, I have been told: “the forest companies should have to re-plant areas that are harvested”. This represents a fundamental public misunderstanding of how our forests are managed, as re-planting and silviculture are a foundational aspect of forest management and have been for many decades. Voices from small rural communities who have lived and breathed forest management for generations need to be prioritized in this conversation. While it understandable that the public can get emotional about this subject, the facts should speak for themselves. Our management of British Columbia’s public forests, including our management of old-growth, is world-leading, sustainable, vital to rural communities, and is something every British Columbian should be proud of.

This letter was submitted by a member of the public to the 2020 old-growth review process that provided guidance to the B.C. government. The review panel subsequently recommended that a paradigm shift was needed and that it must involve First Nations, communities, corporations, labour, and environmental organizations to ensure constructive solutions can be put into place. Its 14 recommendations were adopted.