Time for a foundational conversation on jobs and the environment

How can we collaborate to protect workers and grow the economy? A roundtable conversation with Canada's environment minister is a reminder that complex regulatory systems are not simple to manage. 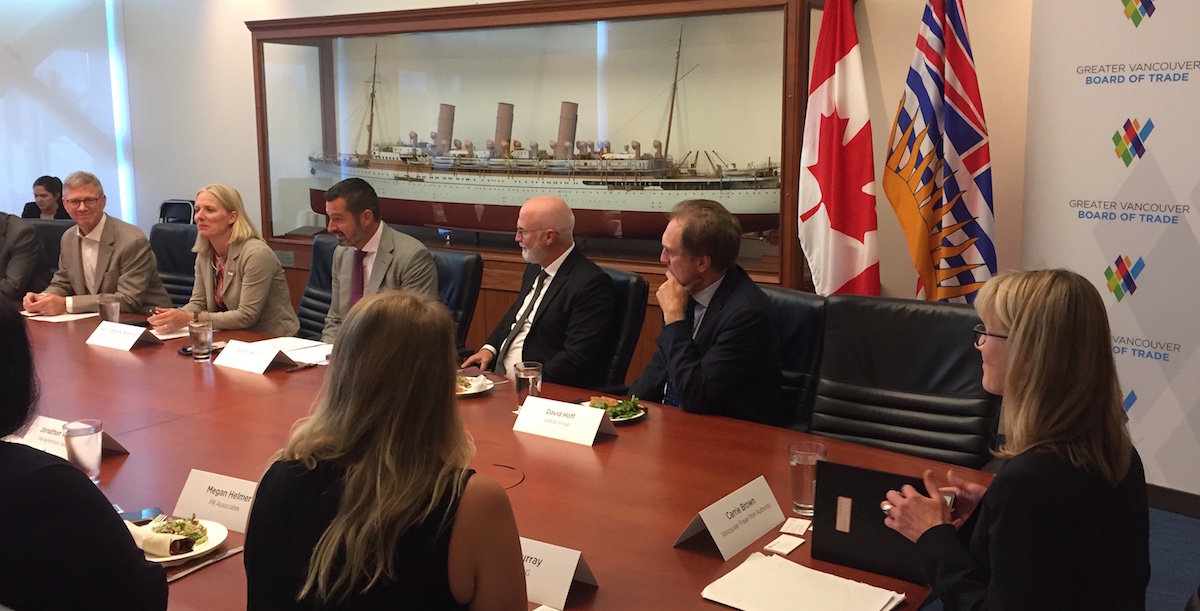 Stepping up investments in education

Canadians lack a common set of facts about our economy and what drives it. Few residents are aware of the powerful benefits created on the whole economy by resource jobs that create valuable commodity exports.

The complexity of our regulatory systems is not necessarily obvious from the outside, nor is the extent to which safeguards already exist to protect the environment and human health.

Too often, the lack of such foundational understanding is missing in the discussion of economic and industrial development projects, leading to ill-informed conclusions, unjustified negative commentary, and unnecessary conflict. We even hear that phasing out the resource economy is a viable option, or even a desirable one, when there is no conceivable factual argument in support of the idea.

Resource Works is bringing together those in favour of stepped-up investment in education and communication about Canada’s economy. As a not-for-profit organization based in Vancouver, we support improved access to information in forms and at levels understandable by the average citizen.

We are pursuing a renewed effort by Parliamentarians to understand and defend the kinds of resource businesses and industrial activities that Canada permits and encourages.

Recently, our executive director Stewart Muir took part in a roundtable discussion with federal environment minister Catherine McKenna. He used the opportunity to convey concern about fair treatment for Canadian industries that will suffer if our environmentally sound national exports fail to gain access to foreign markets because of overly restrictive regulations.

Minister McKenna showed an openness to acknowledging these factors, reminding participants of recent federal decisions in favour of major resource infrastructure investments. It's clear that in Minister McKenna we have someone supported by a strong electoral mandate who is taking the time to listen to a broad range of voices.

Ultimately, this is a story about the dignity and well-being of workers and their families. That's something we hope elected officials at all levels keep in mind as they review the costly and slow processes already in place.