Renewables-only advocates have seized upon the pandemic as a way to pressure federal politicians into using their powers to deep-six Canada’s domestic oil and gas industry, writes Stewart Muir. 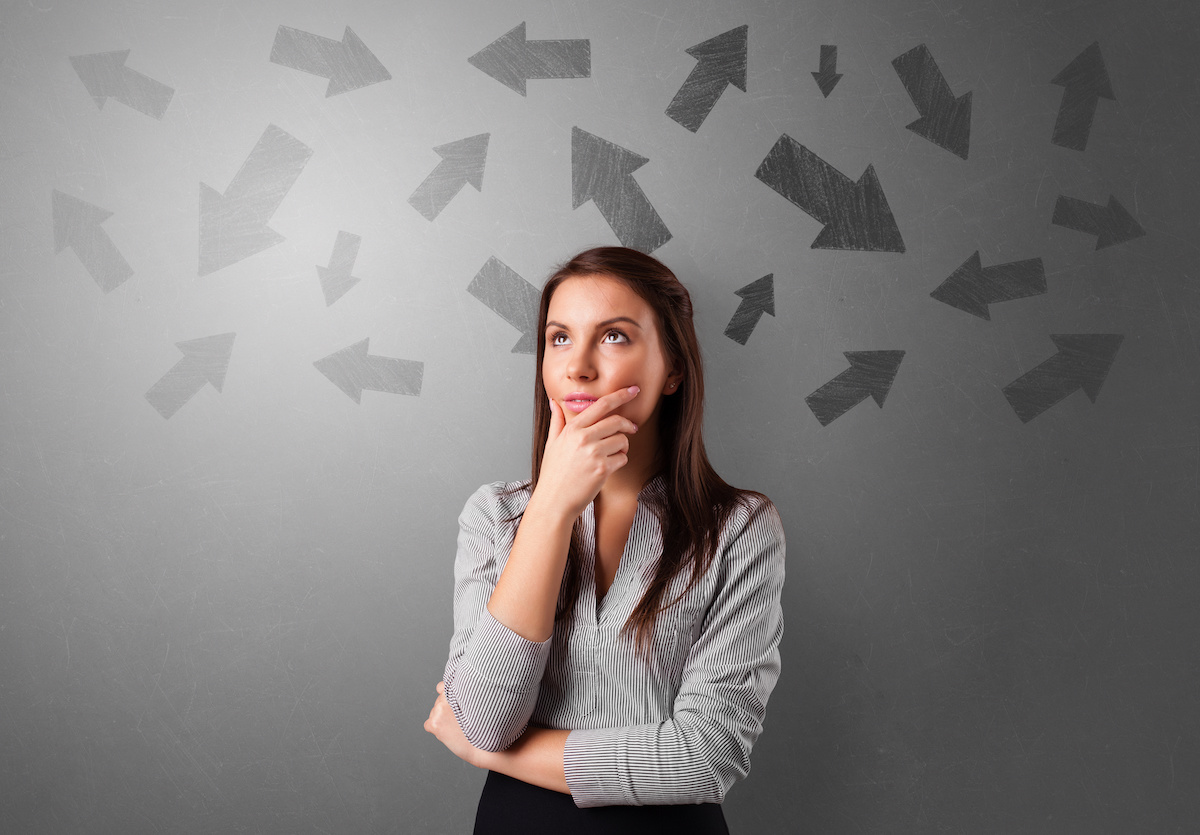 Current circumstances offer a once-in-a-lifetime chance to usher in a new era of consequence-free energy drawn from carbon-free sources, or so the argument goes.

Some pressure groups want the government to treat our oil and gas industry the way financial firm Lehman Brothers was foolishly allowed to collapse in 2008, with terrible domino consequences.

A far better idea is funding assistance like General Motors received during the same global crisis. The move saved a million jobs and turned out to be a bargain for taxpayers.

Seasoned mandarins and anyone with an economics course under their belt will be asking a whole bunch of questions at this point. For example, if Canada gets out of the fossil fuel business as some now demand, how will the limited exportability of green electricity recreate the massive trade surplus that comes today from crude oil alone? That surplus amounted to $62 billion in 2019, far above any other export category.

Or will we just stop importing the iPhones, orange juice and vaccines that the trade surplus, in effect, enables us to buy from other countries?

Unfortunately, not everyone in decision-making positions is thinking critically about these issues.

Here is what Infrastructure Minister Catherine McKenna tweeted on March 28, evidently feeling the pressure to send some love to the instant-transition advocates: “After we get through #Covid_19, the world will have a choice,” wrote McKenna. “Respond with an economic & jobs recovery stimulus that jumps starts the clean economy & creates meaningful jobs .. or not.”

It’s an interesting statement at several levels, not just because it emanates from a key decider at the cabinet table at a moment when the government caucus is being lobbied furiously to let the Canadian oil and gas industry fail.

A global leader in clean energy

The fact is, we are already a global leader in clean energy. More can be done, but no jump start is needed: 80 per cent of the population lives in provinces where more than 90 per cent of electricity is already drawn from non-fossil fuel sources. (Data) This is due mostly to decisions made in the past to invest in hydro and nuclear energy. It makes us the envy of the world. If the same could be said of every other country, climate would be a completely different issue.

There is no evidence that pushing investors away from Canadian oil and gas will make more money available for renewables. In the short term, fossil fuels would be developed in places where regulations are less transparent than ours and governments have no intention of adopting carbon pricing like we have in Canada. In this scenario, instead of being a seller nation, Canada is at risk of becoming a buyer. As it stands, we already import $4 million worth of oil products every hour of every day. (Link) Any drop-off in domestic production will very quickly be replaced by supplies from Saudi Arabia, Angola, and a clutch of other countries that would be overjoyed at the prospect of taking over a bigger slice of our energy budget.

The situation highlights polarization and the lack of honest conversations and transparency about the reality of an energy transition. A study from the University of Ottawa last week suggested there be new attempts to build bridges in this setting. That’s a worthwhile goal, one that can’t be solved in a few days or weeks, or with simplistic policies.

Resource Works took a quick look at the implications if Canada switched over to a 100 per cent electric system, including things like replacing gasoline and natural gas with electric cars and heat pumps. Knowing that solar and wind have to be backed up by natural gas, biomass, nuclear, coal or oil, we selected the truly zero emissions solution offered by hydro.

Running the numbers showed that, over the next two decades, total transition would entail building 125 to 255 new dams the size of British Columbia’s new Site C dam, at a cost ranging from $600 billion to $1.4 trillion.

In more relatable terms, this means that for 20 years, every working Canadian would have to spend between 2 and 4.6 hours, out of a 40-hour work week, paying for such climate change strategy commitments.

Nobody has any idea when the COVID-19 crisis will end. Only weeks into it, Canada has already added hundreds of billions of dollars to the national mortgage. By the time it’s over, who’s to say we won’t have had to stump up a trillion or more to prop up the economy – debt that will eventually have to be repaid.

Amid the current crisis, there is a serious risk that Canada’s long-term prosperity will be impaired if the domestic oil and gas sector is not sheltered from a devastating convergence of existential threats not of its own making. Canadians won’t benefit from an economic and jobs recovery stimulus that has the effect, unintended or otherwise, of punishing regional economies that already perceive opportunity after opportunity to have been lost because of idealistic expectations about our energy transitions.

For the immediate task at hand, here are three fundamental questions to help any policy decider who must navigate through the various pressure campaigns: 1. How will the export revenues from today’s oil and gas industry be replaced if the sector is allowed to fail because of pandemic conditions? 2. How do we propose to fund the costly climate transition if Canadians have given up most of the energy sovereignty we possess today? 3. And, what is the proposed solution for managing both an expensive energy transition and a mountain of pandemic-induced government debt, if the country’s single most valuable source of income is written off?

Answer these questions honestly, and the path forward should become clearer.