Go for the gold, BC

BC finds a silver lining in exploration investments but won't strike gold without reform. Without regulatory and tax reforms, BC may lose two-thirds of its mines by 2040. 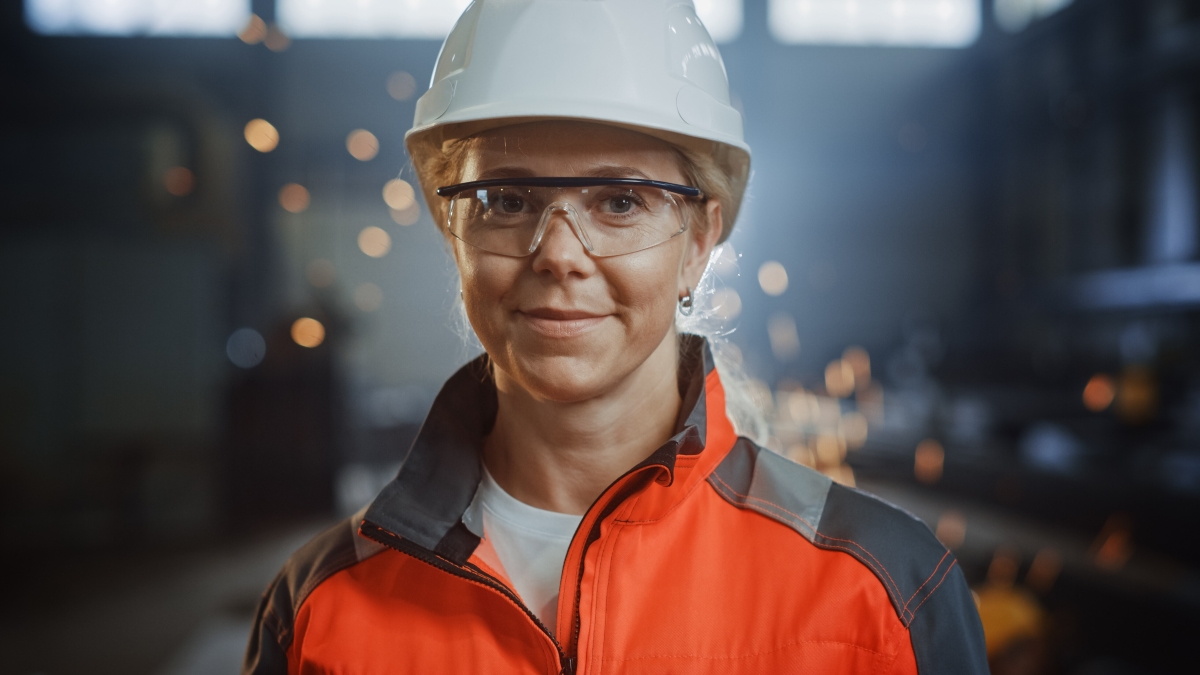 In 2020, the global economy came to a screeching halt as the COVID-19 pandemic spread across the globe. Uncertainty in world markets drove investors to safe-haven investments like precious metals. BC well exceeded average global exploration expenditures, and gold prices hit historic highs, leading the way in mining.

According to EY's 2020 British Columbia Mineral and Coal Exploration Survey, global exploration expenditures were down by approximately 11% for the year. But as economies began to reopen and base-metals prices rallied, projects that were initially delayed capitalized on favourable prices and venture capital began to open up.

In Canada, despite a marginal decrease, exploration expenditure remained third in global rankings behind South America and Australia. Meanwhile, in BC, exploration bucked 2020 global exploration trends with spending increasing 28% year on year. The province's total exploration investments came to $422m, or more than double that of 2016.

Exploration expenditures were up in nearly every BC region, with the northwest continuing to lead, contributing over 50% of exploration investment.

"The Golden Triangle of Northwestern BC continued to attract exploration activity as the ongoing infrastructure development continued to pay dividends, and investors capitalized on the high-grade discoveries supported by record-high commodity prices.", writes EY.

BC boasts impressive stores of precious metals and minerals. As the Mining Association of BC reports, BC is Canada's number one producer of copper and steelmaking coal, number two producer of silver, and only producer of molybdenum. The province is also a major producer of aluminum, lead, and zinc and produces 20% of the world's supply of germanium, a critical component in the thermal scan thermometers used to help fight COVID-19. It is also a major gold producer, and north and south-central BC alone account for nearly half of all gold exploration expenditures in the province.

Mining is one of Canada's most important industries in terms of jobs, exports, and GDP. In its latest Facts & Figures report, the Mining Association of Canada reports that the industry's direct and indirect employment accounts for 719,000 jobs or one in every 26 jobs in Canada. Proportionally, the sector is the largest heavy industrial employer of Indigenous peoples, providing over 16,500 jobs to First Nations peoples.

Canada ranks among the top five countries in the global production of 17 minerals and metals, with exports valued at $106 billion in 2018, or 19% of Canada's total domestic exports. In 2019, the sector contributed $109 billion, or 5% of Canada's GDP.

Miners see a future in essential metals such as copper. Electric cars need four times the copper used in gasoline-driven vehicles, and a growing BC mining industry can provide the metals needed for a low-carbon future. It will take miners to supply the critical minerals, battery minerals, and rare earths needed as the world continues to electrify and digitize.

Mining and metals are providing innovative solutions to the challenges of the pandemic. A recent test by TransLink and Teck Resources showed how copper kills up to 99.9% of bacteria on high-touch surfaces. A Victoria company invented a stick-on copper wrap that was used in the test, and TransLink expanded a pilot program testing copper products on their buses and SkyTrain cars—the first transit agency in North America to do so.

Despite its success and growing opportunities, BC's mining sector faces obstacles in the years ahead. Within the next twenty years, nine mines are expected to reach the end of production and close, leaving only five in operation by 2040. Unless those mines are replaced, the jobs and community benefits, not to mention public services revenues, will disappear with them.

"Twenty years may seem like a long time – it's not. The process to undertake exploration and feasibility studies, environmental assessments, securing financing and permitting can take decades. Moreover, the process for mine expansions to move through permitting and into construction takes years.", says the Mining Association of BC.

According to the Mining Association of Canada, Canada's share of the global production of critical minerals and metals has been eroding. Other jurisdictions are capturing greater market share to meet growing demand while Canada lags.

"Critical to bolstering the industry's domestic and international leadership is a predictable and consistent domestic policy and regulatory environment, with proactive and bold policy to position the country for longer term success," the Association says.

Though it sees the sector as capable and resilient, the Mining Association of BC says the industry needs two things from government:

Kendra Johnston, CEO of the Association for Mineral Exploration, adds: "To help keep explorers working at home in BC, enhanced tax credits and continued funding of geoscience are required to demonstrate that BC is globally competitive and open for responsible exploration."

Over to you, governments of Canada.