The Green Party's recent electoral successes at the provincial and federal levels are being noticed. Policy analyst Mary Weiler examines the factors fueling this, and asks where the trend could be headed.

The recent federal Green Party byelection win in Nanaimo-Ladysmith is historic.  With the riding newly established in 2015, Paul Manly has secured a second Green Party seat in the House of Commons with 37 percent of the vote.[1]

While voters have clearly been willing to break with tradition in this long-time NDP stronghold, some consider the latest result a protest vote. Others see it as a signal of deeper change. This is not the only surprising turn of events for the Greens, who have also seen their fortunes rise in recent provincial contests. In 2017, New Brunswick elected three Green MLAs, Ontario elected one, and Prince Edward Island in its April 2019 election voted in the Green Party as its official opposition.[2] 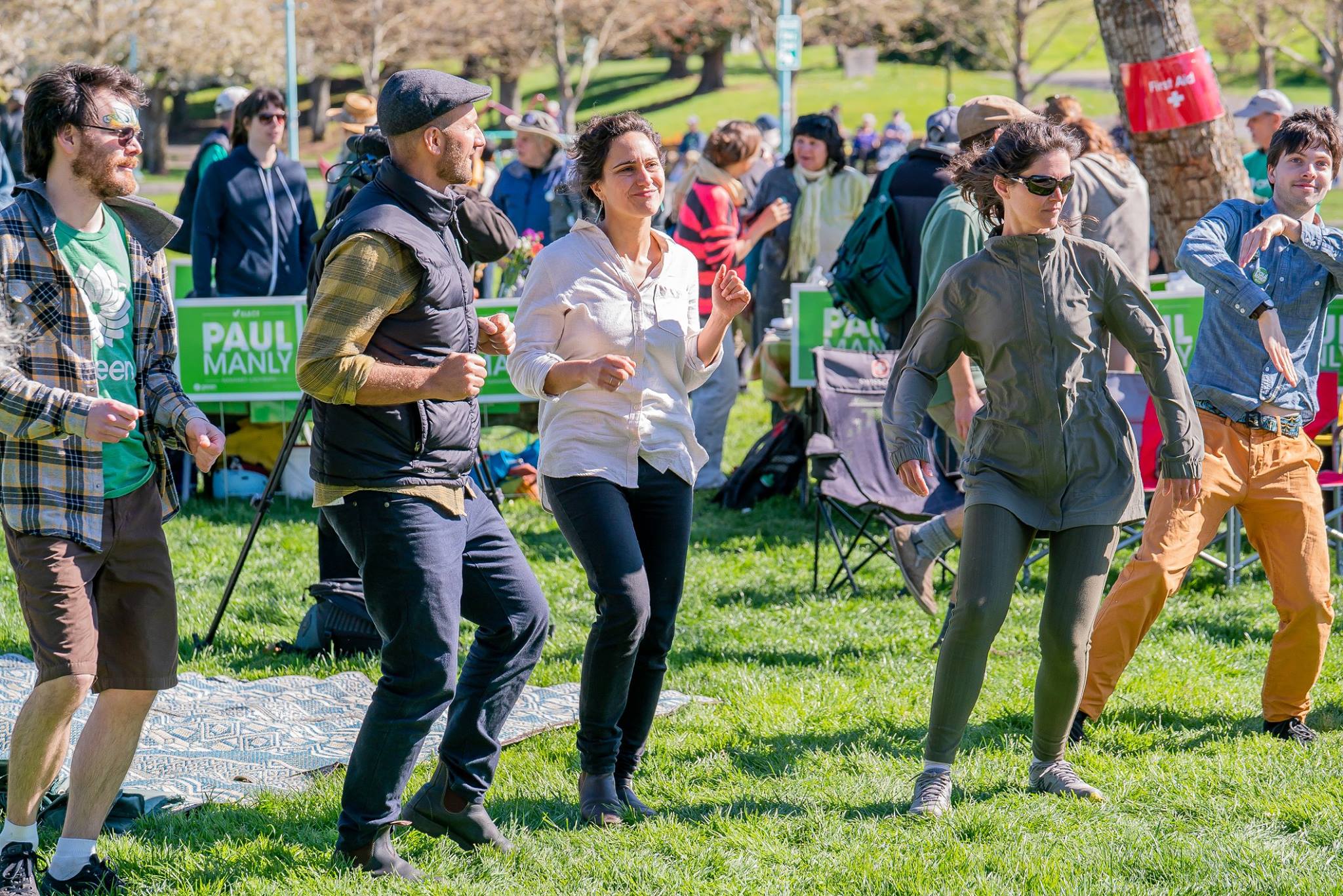 “Aside from seeking strict rules on industrial development to remove environmental waste and limiting foreign control of Canadian resources, the Greens plan to stop the transportation of bitumen through a secondary pipeline and continue supporting Bill C-48 regulating the transportation of crude oil from British Columbia’s north coast.”

The short answer is no, at least not immediately. But the possibility of future change is very real. The Greens’ proposed platform does intend to further limit economic activity in British Columbia’s natural resource sector. Some of the Green Party’s plans are already being embraced by voters and are currently working their way through legislation. Aside from seeking strict rules on industrial development to remove environmental waste and limiting foreign control of Canadian resources, the Greens plan to stop the transportation of bitumen through a secondary pipeline and continue supporting Bill C-48 regulating the transportation of crude oil from British Columbia’s north coast.[3]

In 2016, mining activity in British Columbia was valued at $6.3 billion, largely due to expenditures on exploration and resource development.[4]  The Green Party will seek to remove investment incentives for mining through full-cost accounting together with the removal of flow-through shares. (Flow-through shares are an authorized tax shelter arrangement allowing a corporation to transfer unused tax deductions to equity investors specifically in the oil and gas, mining, and renewable energy sectors. The objective is to raise capital for eligible exploration, development, and project start-up expenses using these shares.) Currently the Ministry of Finance sees value in this incentive and has extended this credit five more years.[5]

The Green’s vision in forestry is also restrictive. The Green Party platform regarding forestry is to ensure at minimum half of Canada’s boreal forest is protected and greater value-added manufacturing by restricting whole log exports through the application of substantial tariffs.[6] The renegotiation of trade agreements would be directed towards forest preservation running parallel to emission reduction goals, possibly reducing economic activity in British Columbia’s coastal and interior regions.

For all fossil fuels, an escalating carbon fee and dividend would be applied. Along with the promise to pass Bill C-48 to keep British Columbia’s coast free of crude oil tankers, the Greens propose a complete phasing out of current tanker traffic and zero construction of new bitumen-diluent ports.[7] However, the Greens do want to establish a petroleum and natural gas reserve to ensure domestic petroleum and natural gas supply.

Who is driving this? It appears there may be a generational divide at work. Millennials are twice as likely to prioritize the environment over natural resources and the economy in general. The 2015 federal election saw an increase of 17.7 percent of young voters reaching 58.3 percent of total voter turnout, although voters between the ages of 55 and 74 still held top rank with 78.8 percent of voter turnout.[11] Notably, it is Conservative voters who have prioritized both the economy and natural resources well above Liberal, NDP, and Green Party voters.  The two main areas of concern for non-Conservative voters are the environment and health care, the same primary issues in the Green Party platform.

While Elizabeth May continues wooing prominent Liberals Jody Wilson-Raybould and Jane Philpott to run under the Green Party banner, other long-time Liberal supporters may also consider changing alliances. Previous Liberal candidate David Merner made the switch and will run for the Green Party in the Esquimalt-Saanich-Sooke riding October 2019.[12]  With five months before the next federal election, this Nanaimo-Ladysmith byelection win will give British Columbians a brief glimpse at Green Party effectiveness. While the addition of another federal Green Party seat is not of immediate concern to the natural resource industry in British Columbia, it would benefit this industry sector to be aware of all current and future platform promises.

[3] Green Party of Canada. “Building a Canada that works. Together.” 2015. https://www.greenparty.ca/sites/default/files/platform_english_web.pdf (accessed May 10, 2019).

[4] The Mining Association of Canada. Facts & Figures 2017.  Facts and Figures of the Canadian Mining Industry. https://mining.ca/sites/default/files/documents/Facts-and-Figures-2017.pdf (accessed May 12, 2019).

[7] Green Party of Canada. “Building a Canada that works. Together.” 2015. https://www.greenparty.ca/en/policy/vision-green/climate/fossil-fuels

[12] Anne Kingston. “Why you just may vote Green this time,” https://www.macleans.ca/politics/green-party-were-going-to-break-through-this-time/  (accessed May 10, 2019).