The international trade of green hydrogen will not make a meaningful contribution to energy security for decades, writes Kelly Ogle in The Hill Times. 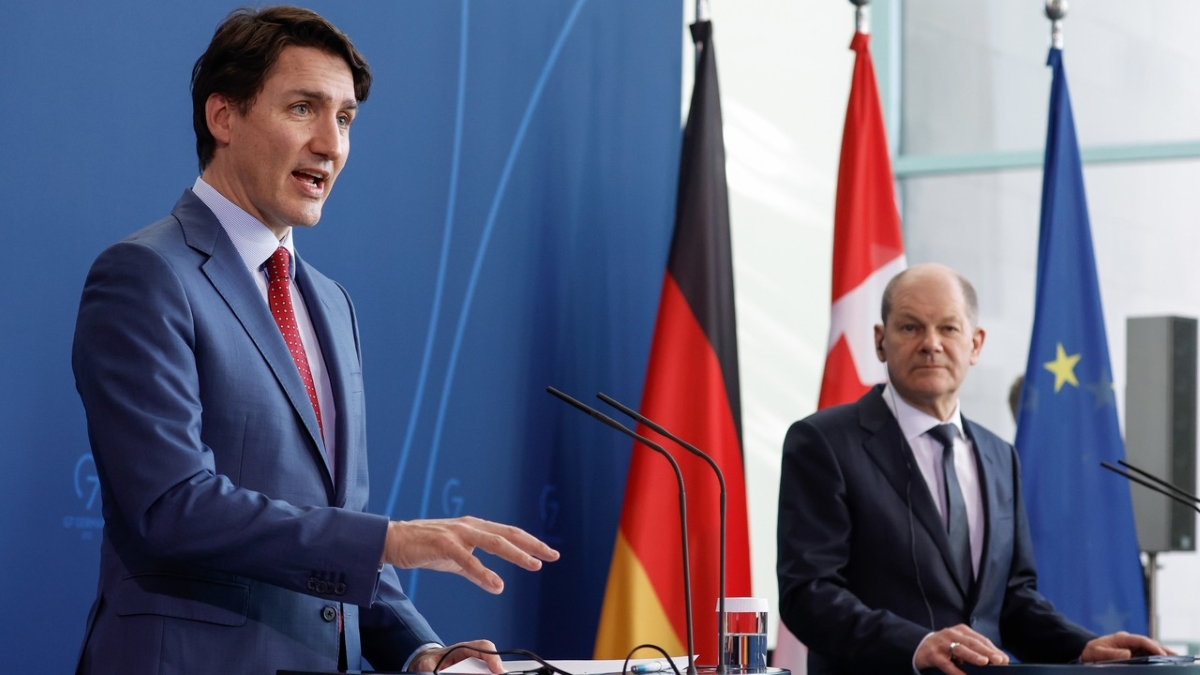 Not since the energy crises of the 1970s has global energy insecurity been more evident. For almost half a century, most forms of energy have been inexpensive and abundant. Not so anymore.

Recently, representatives of the Government of Germany were in Canada to meet with Canadian government ministers to find ways for Canada to help Germany alleviate the effects of its current energy security crisis. Unfortunately, the pathways proposed by the Government of Canada do not reflect Germany’s real challenges. As Germany shifts away from Russian energy imports, German Chancellor Olaf Scholz emphasized increasing liquefied natural gas (LNG) imports. Furthermore, while in Toronto, Scholz expressed his desire to access Canadian LNG, opining that Canada is a partner of choice, and that Canadian LNG could play a major role. However, Prime Minister Justin Trudeau cast doubt on the business case for exporting natural gas directly from the East Coast or Quebec, calling attention to the distance between the East Coast and gas fields located in Western Canada. The under-utilized TC Energy mainline ends in Montreal. The major reasons that Canada cannot export LNG is the lack of infrastructure connecting that mainline to the coast due to regulatory and environmental assessment gridlock, and political opposition in Quebec, but that’s another story.

While in Stephenville, N.L., Scholz and Trudeau signed a “historic” agreement whereby Canada will supply green hydrogen to Germany. The production of this green hydrogen will come from electrical energy provided by wind turbines to be built both offshore and onshore in Newfoundland and Labrador. While German green hydrogen imports may be environmentally sustainable, they will not be affordable, reliable, or economically sustainable. The international trade of green hydrogen will not make a meaningful contribution to energy security for decades.

Proponents say the announcement comes at a pivotal time for Canada’s green hydrogen industry. However, this industry is not commercially ready. No green hydrogen developments exist at production scale in the world, and the viability of the technology is at least 20 years in the future. It is prohibitively expensive; it continues to rely on an intermittent resource; and its net energy loss in production means that its environmental footprint is entirely superfluous. The fledgling product certainly won’t help Germany in the near- or medium-term, as Canada lacks the infrastructure to produce large quantities or export it great distances. According to Amit Kumar, the industrial research chair of the Natural Sciences and Engineering Research Council, “the key is you need a lot of associated infrastructure to be built before we can do a large-scale export of hydrogen into other countries.”

In a recent report, Canada’s environment commissioner Jerry DeMarco found that the actual annual production of hydrogen in Canada is only about three megatonnes, virtually all of it from natural gas. The commissioner said there are doubts about whether hydrogen can play any sort of meaningful role in Canada, because very little of the necessary infrastructure—like hydrogen pipelines and liquefaction plants—is in place. Green hydrogen is also prohibitively expensive. A gigajoule of natural gas costs about $3.79 to produce, while a gigajoule of green hydrogen costs more than $60 if it’s produced using electricity from renewable sources such as wind and solar.

One of the proponents behind the Newfoundland project, World Energy GH2, said estimated costs for the project are approximately $12-billion, and the first phase will see up to 164 onshore wind turbines built to power a hydrogen production facility. Long-term plans call for tripling the size of the project and to export Canadian hydrogen by 2025. Given the historical backlog of regulatory approval, environmental assessment, and the required capital, this seems to be overly optimistic. Furthermore, it appears the proponents are looking to government to de-risk the projects.

How green hydrogen is transported is another part of the puzzle yet to be resolved. To be shipped, the hydrogen would likely need to be cooled into a liquid, loaded into a specially adapted pipeline or tanker, and warmed again when it reached its destination. Canadian taxpayers should ask the question: with the vast amount of offshore wind energy Germany has built, why not produce green energy there?

Our Canadian approach needs to balance these requirements. In addition, for the sake of world security, we need to contribute solutions beyond our borders. Wind-generated green hydrogen production that is at least 20 years from viability is folly. The announcement is a monument of hubris which does nothing to contribute to the immediate energy security needs of Canada’s allies.

Kelly J. Ogle is the CEO of the Canadian Global Affairs Institute. This article was originally published by The Hill Times.