A woman hereditary chief speaks out

VIDEO SERIES: Who speaks for members of the Wet'suwet'en First Nation? That's at the heart of a controversy involving elected and hereditary representatives of the northwest British Columbia group. We asked Theresa Tait Day, a hereditary chief known as Wi'hali'yte, for her perspective. 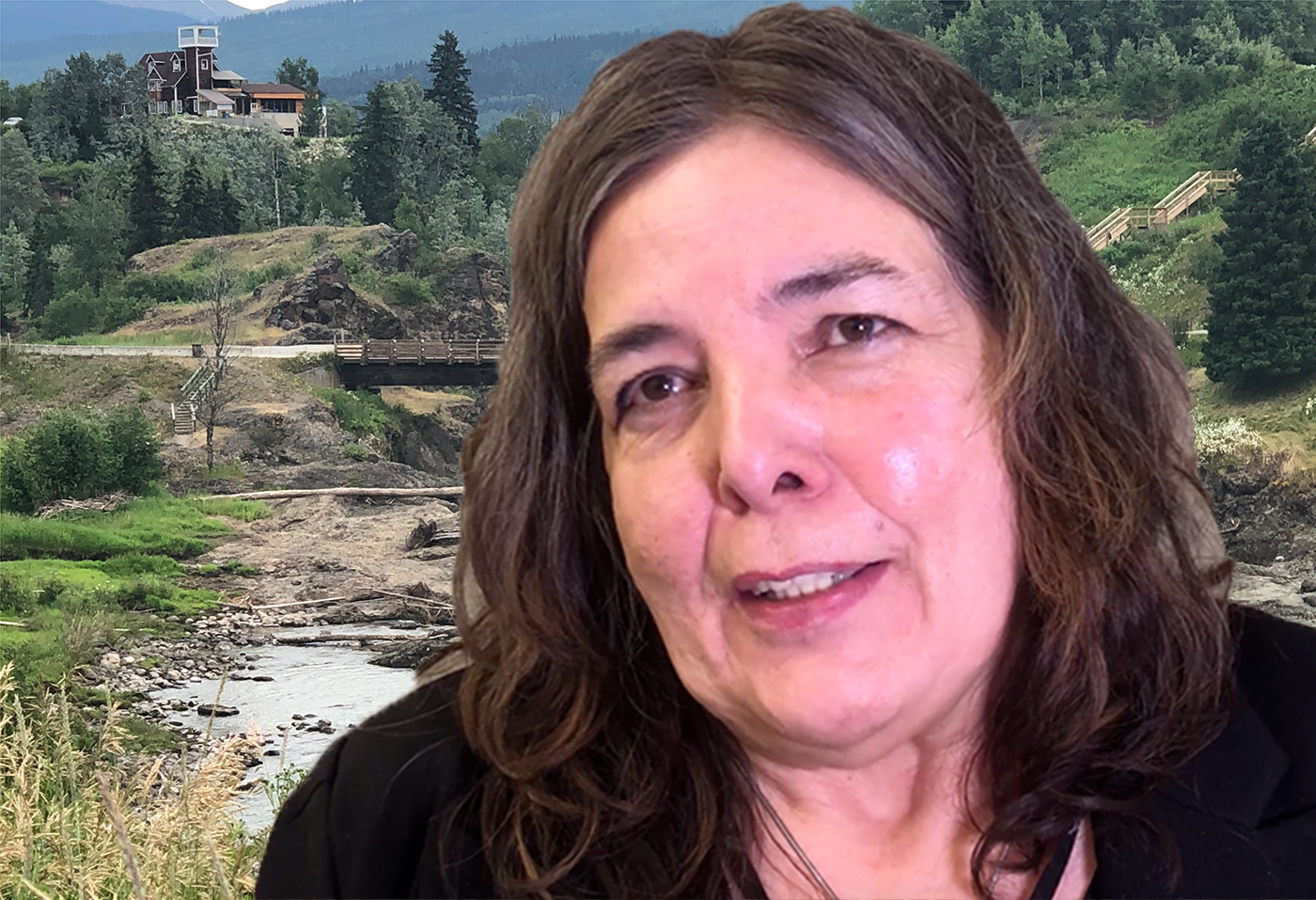 It's a dispute made highly consequential because of its impact on the $40 billion LNG Canada project that depends on a gas pipeline.

Male hereditary chiefs have been trying to exclude women chiefs from hereditary titles because the women have shown that 85 per cent of First Nations members support the $6.2-billion Coastal GasLink pipeline route.

One of the chiefs, Wi'hali'yte (Theresa Tait Day), sat down with Resource Works recently and told her side of the story. The following videos were shot on March 5 in Prince George. The interviewer is our executive director, Stewart Muir.

Hereditary chief Wi'hali'yte (Theresa Tait Day) explains how names are passed down from one generation to the next in the Wet'suwet'en tradition. She argues that some men with hereditary titles have become oppressors of women in the First Nation.

Wi'hali'yte explains the means by which cultural leadership knowledge was passed along to her.

Caretakers of the land

What's the responsibility of a First Nations hereditary chief in the Wet'suwet'en tradition? Turns out with five communities as caretakers of the land it can get complicated. Hereditary chief Wi'hali'yte (Theresa Tait Day) explains.

About the clan tradition

"We are all leaders, we are equal"

The legacy of the residential school system helps to explain why relations within this First Nation have been made difficult in recent times. A group of male hereditary chiefs recently attempted to strip woman chiefs, including Wi'hali'yte, of their titles - a misogynistic move that she attributes to the men being raised outside of the community without knowledge of Wet'suwet'en traditions. "We can't afford to hurt each other, we have to stick together," she says.

Getting a benefit from lands and resources

Why 85 per cent of the First Nation's members voted in favour of a major project expected to bring jobs and hope to the beleagured community.

Women who struggle for respect in a male-dominated society

A pipeline project through her nation's territory was improved through application of local knowledge, in spite of opposition from some male hereditary chiefs.

For Wet'suwet'en hereditary chief Wi'hali'yte (Theresa Tait Day), the impetus to improve conditions for her First Nation in British Columbia is devastatingly personal.