Energy company letters backfire, with neither municipalities nor climate better off

Trial lawyers are pitching cities on climate lawsuits against energy companies in a bid to score massive payouts as part of the largest corporate shakedown in history.

Recently, watchdog groups and journalists have uncovered evidence of trial lawyers pursuing cities in the United States to support their misguided campaign and filing lawsuits against energy producers. In some cases, emails show that these lawyers actively tried to avoid public records disclosure laws and failed to register as lobbyists, even after they were instructed to do so by city attorneys.

This strategy has jumped the border to Canada, where the West Coast Environmental Law Centre has spearheaded efforts to convince municipalities throughout British Columbia to send letters to a handful of oil and gas companies asking that the companies pay damages. According to West Coast Environmental Law, the letters are the first step to pave the way for the cities file a class action lawsuit against the companies.

So far, more than a dozen cities and the Association of Vancouver Island and Coastal Communities have sent letters. A resolution at the Union of British Columbia Municipalities, which represents all the communities in the province, narrowly defeated a resolution calling for the Association to send a similar letter in September, a sign that the idea is gaining traction amongst many municipal governments.

However, Whistler’s recent decision to send a letter is turning heads by singling out an Albertan company, Canadian Natural Resources Ltd (CNRL). The letter exacerbated a political divide already present between British Columbia and oil and gas heavy Alberta and forced Whistler’s mayor to recant and throw cold water on his earlier enthusiasm for the letter.

CNRL is an exemplary corporate citizen with 85,000 direct and indirect employees. In addition to producing fuels that let Canadians go about their daily business, CNRL is heavily committed in pro-climate research and development resulting in better environmental performance across the board. 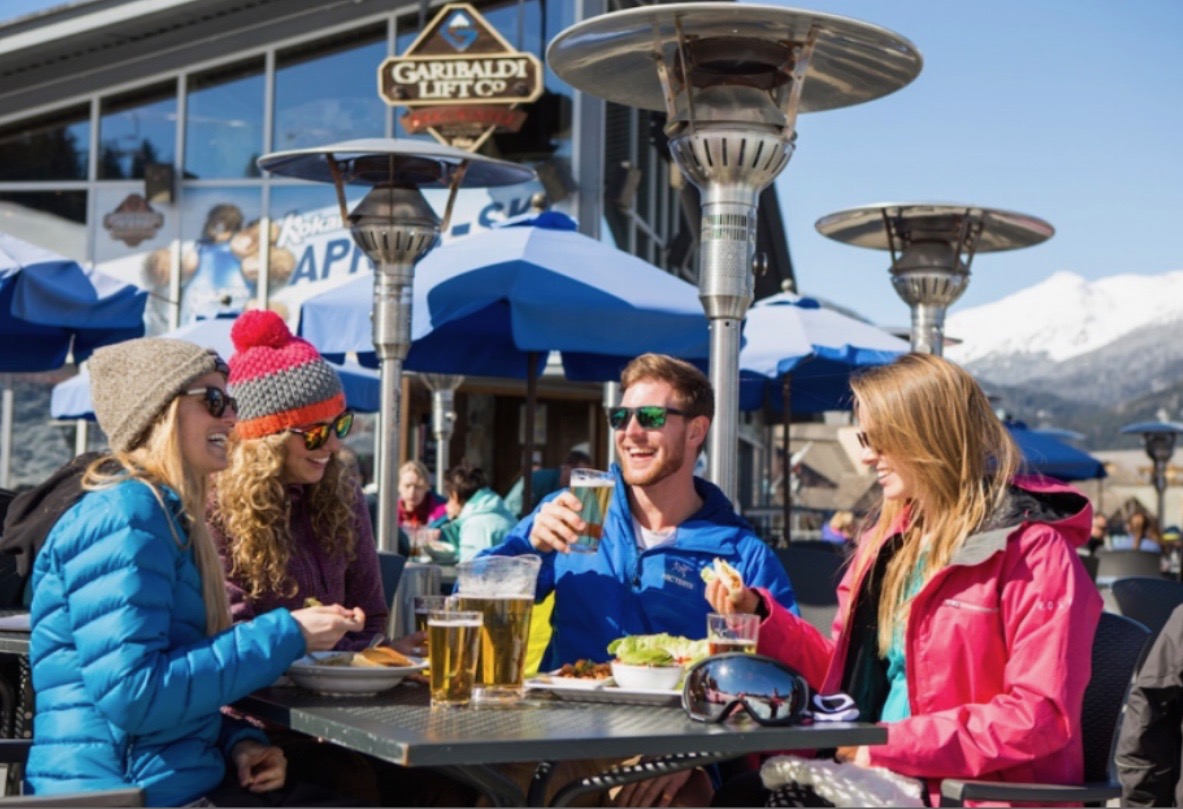 The news that Whistler would like an Alberta-based company to pay them climate damages comes right as Alberta’s producers are suffering from prices so low that the Alberta government took the nearly unprecedented action of forcing a cut in oil production. A lack of pipeline infrastructure due in large part to opposition by environmentalists in British Columbia is a key cause for the low prices, since Prairie producers primarily have access to the US market, which is already awash with oil.

Ultimately, the mayor of Whistler, Jack Crompton, exposed the inherent flaw in their trial lawyers’ plan: that Whistler itself uses and is dependent on fossil fuels, and therefore it does not make sense to ask the producers to pay damages for products such consumers demanded.

Crompton ultimately backtracked after a group of energy firms pulled out of a high-profile investment conference, stating in a Facebook video that the municipality’s aim “was never to make anyone feel unwelcome in Whistler.”

Crompton, who himself is the founder of a hydrocarbon-dependent online marketplace for taxis, buses and limousines, said he recognized “that there are hundreds of thousands of Canadians that work directly and indirectly in the oil and gas sector and they are very proud of the work they do.

“As so many people have said to me over the last several days, we are a user of Canada’s energy. Whistler acknowledges as a community that we depend on fossil fuels.”

Perhaps the experience with Whistler will give pause to other British Columbia communities striking a balance between local and global actions. Measures that focus on ensuring that indispensable fuels are consumed responsibly are the smart way to go, and far better for all than legal shenanigans that would simply result in higher fuel prices for the long-suffering consumer.