Victoria and its mayor Lisa Helps were the first to call for a class action lawsuit against oil companies last year, seemingly bringing some credence to the West Coast Environmental Law Centre’s years-long campaign to convince municipalities to bring litigation against these energy producers. Stewart Muir looks at the issue. 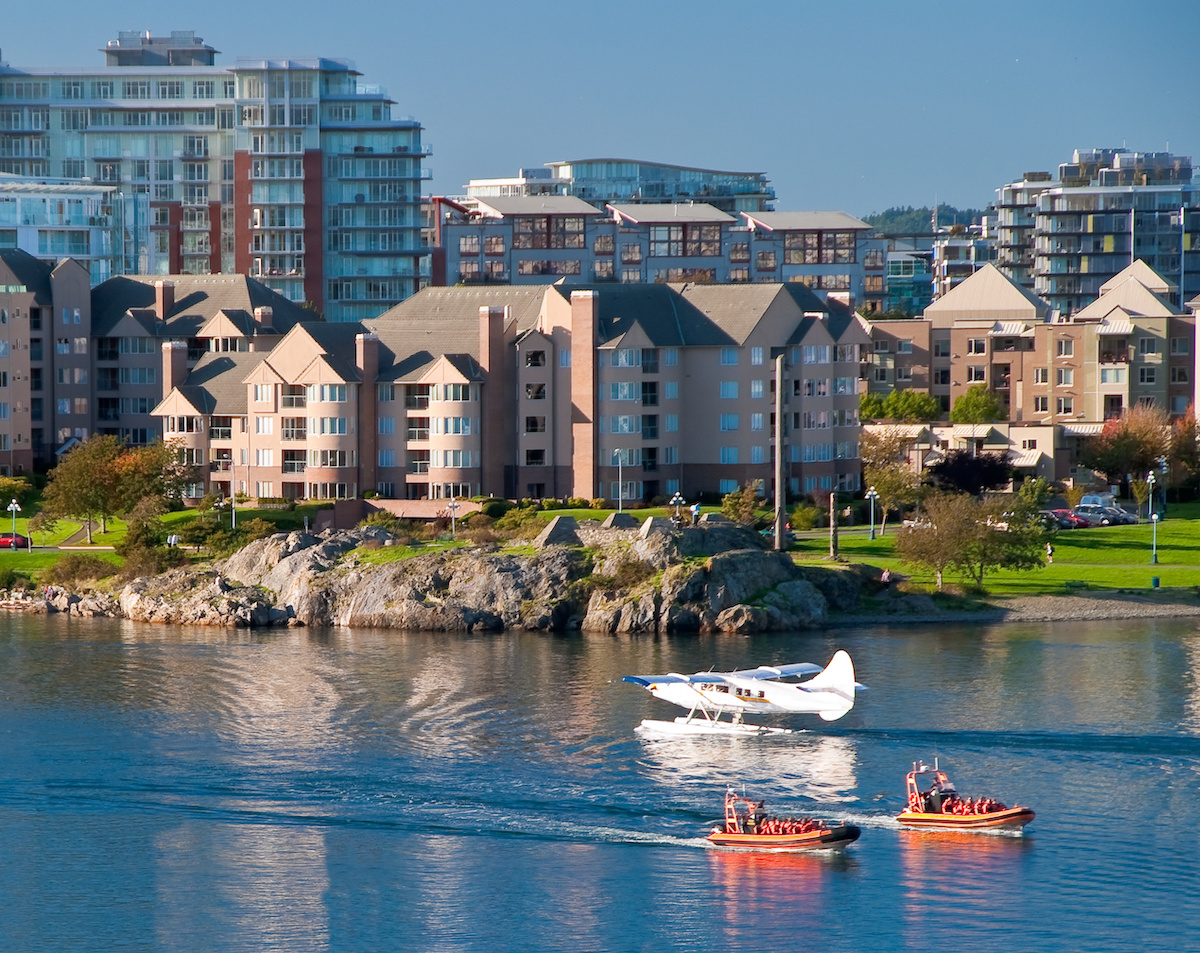 Yet recently, Mayor Helps backed away from this course of action, saying that because litigation can take so long to make its way through the courts, a class action lawsuit against oil companies is not a viable solution to addressing climate change.

This seems obvious. The logic behind the West Coast Environmental Law Centre’s litigation campaign was dubious, and the idea of suing oil companies in a class action lawsuit would only have a potential positive financial impact for the lawyers representing these municipalities. While Mayor Helps may claim that she’s backing away from her city’s lawsuit because it would take too long to address climate change, there are other reasons why pursuing litigation against oil companies is not only fruitless but would be difficult to defend in court.

The argument that municipalities pursuing litigation against energy producers try to make is that extreme weather is related to climate change. And, in their argument, because energy companies contribute to climate change, they ought to pay for the damage these cities incur due to extreme weather. Municipalities may claim that climate change is an existential threat – and that oil companies need to pay up – but their zoning decisions and bond disclosures are telling vastly different stories.

Demonstrating this commitment in court would be important, showing that the municipality bringing suit against a fossil fuel company was not just looking for a payday, but had created a community that limited the use of fossil fuels for transportation. It’s unlikely that any of the municipalities considering litigation against oil companies could prove such a commitment.

At the same time, these municipalities have a much larger problem: their bond disclosures. Earlier this year, when the Union of BC Municipalities and the Association of Vancouver Island Coastal Communities filed a resolution exploring a class action lawsuit against oil companies , they noted that “local governments are incurring substantial costs in relation to the impacts of climate change, including volatile weather patterns, drought, wildfires, erosion and other impacts.”

It’s a similar tactic that multiple California municipalities attempted. They tried to get oil companies to pay for infrastructure that would mitigate rising sea levels. Yet their argument fell apart when their bond disclosures were examined. While these municipalities were saying one thing to the courts, they weren’t telling investors about these purported climate change risks and how volatile weather patterns would certainly harm the soundness of an infrastructure investment. The logical conclusion is that these municipalities were either defrauding investors to support projects that weren’t sound, or they don’t believe the risk of climate change is great and are still trying to sue oil companies regardless.

Meanwhile, BC municipalities haven’t disclosed climate risks in their bond offerings. This opens them up to similar scrutiny should any of their cases against oil companies reach court.

Municipalities’ commitment to mitigating the effects of climate change must amount to more than them approaching energy companies with their hands outstretched, demanding payment. They must reflect this commitment in their zoning. What’s more, they can’t claim climate change is an existential threat and then fail to disclose any climate risks in their bond offerings available to investors. Doing so destroys their case. As BC municipalities consider following WCEL, they should first look towards California municipalities to understand the blunders of following the glimmer of class action lawsuits.

There are signs that mayors are starting to see the pitfalls of agreeing to be test cases for the ideas of niche climate-law campaigners, at unknown cost to ratepayers. The discourse is already shifting and one area will surely be the question of whether the federal government is providing "inefficient tax subsidies" to the hydrocarbon value chain, a.k.a. fossil fuels.

The Department of Finance was recently asked by Canada's new Environment Commissioner to examine the question. The answer that came back was that, in reality, Canada has now phased out most tax preferences for fossil fuel production.

The idea here seems to be to force governments to shift these imagined subsidies over to renewables. Hence, the reality of number crunchers inevitably provoked the ire of the new arm of the eco-bureaucracy for the reason that Finance "focused almost exclusively on fiscal and economic considerations". Wrong answer! The beancounters were told they should have included "the economic, social, and environmental sustainability of the tax subsidies" that Environment believes exist.

Expect to see this issue become part of the discourse at other levels of government, including the municipal one. It's yet another sign that ideology rather than practical action is prevailing in the ongoing effort to decarbonize the Canadian economy through the development of low-carbon exports.