LNG project gets a tax boost, and now steels itself for final steps

Liquefied natural gas (LNG) is how Canada can fetch higher prices for a relatively climate-friendly commodity, and on March 22 the British Columbia government gave the industry a major boost.

The BC government dealt some big cards to the LNG sector on March 22 that made LNG Canada’s hand look stronger than ever.

The new “framework” announced by Premier John Horgan was quickly hailed by LNG proponents, and business in general, for removing important barriers to LNG development. 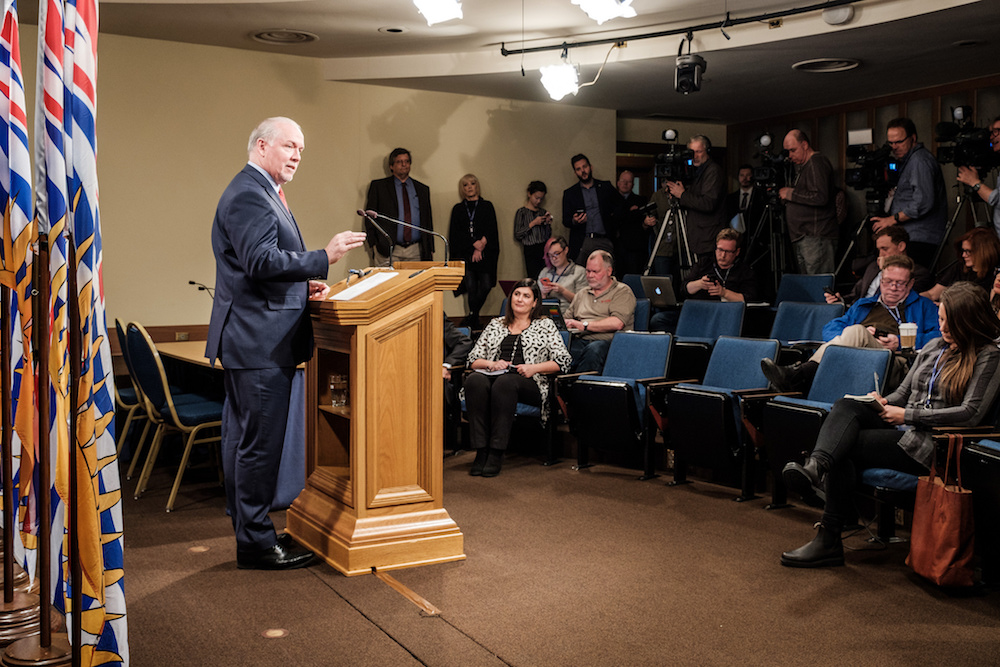 The minority NDP government in BC surprised many with its easing of tax burdens, especially in the face of strident opposition from the NDP’s partner in the legislature, Andrew Weaver’s Green Party.

The bombshell new deal brought LNG Canada a big step closer to a Final Investment Decision (FID) on the $40-billion project at Kitimat.

The hope is that a positive FID, in late summer or early fall, could mean construction starting late this year. It would last five years, with the first production coming in 2024.

That would fit neatly into the outlook recently forecast by Royal Dutch Shell, of booming global demand and a supply gap beginning in the mid-2020s.

But one more big Canadian card is needed, this one from the federal dealer: That federal card is a decision from Ottawa on whether hefty new duties on imported steel products from Asia will or will not apply to the massive, pre-fabricated steel modules that would be assembled in BC to build LNG Canada’s giant export terminal.

No steel plant in Canada can build such modules (hugely complicated structures of up to 20,000 tonnes) and get them to Kitimat on time to start construction as proposed.

LNG Canada has told Ottawa that it needs an answer in May. If it gets a favourable one, then the partners in the project (Shell, 50%; PetroChina, 20%; South Korea’s KOGAS, 15%; and Japan’s Mitsubishi Corporation, 15%) could make their FID in the fall.

A go-ahead would mean jobs for 15,000-20,000 people over a five-year construction period, for upstream development, a natural-gas pipeline to serve the LNG Canada plant, the plant itself, and the associated port.

As well, it would mean an estimated $22 billion in direct government revenue over the next 40 years.

Premier Horgan made it clear that the level playing field he has created for LNG applies to all potential LNG developers.

And there are more in the wings. 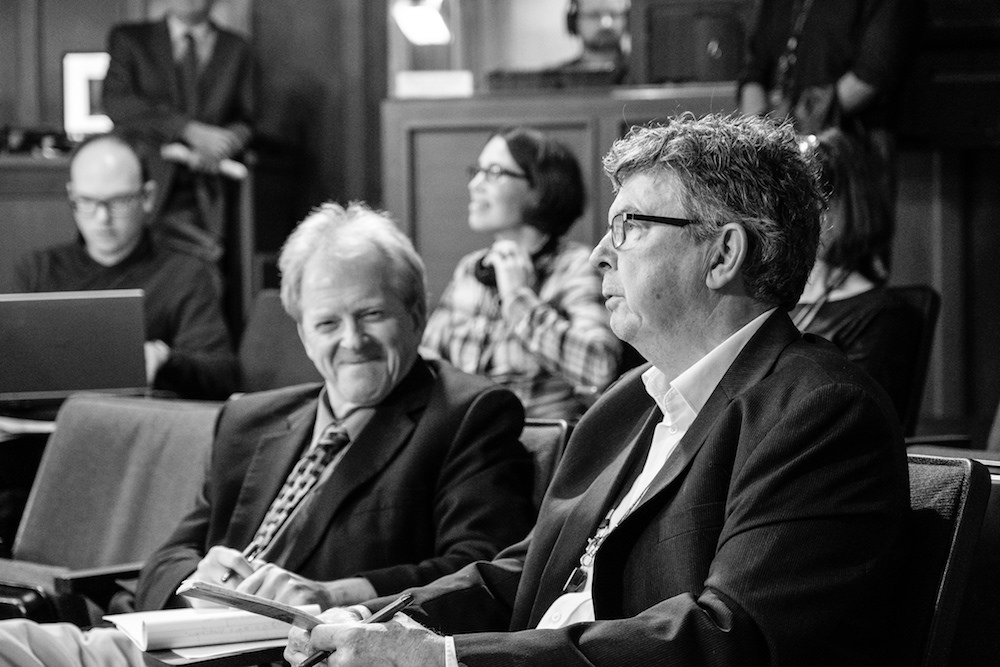