Mining for a sustainable future

Canada has an opportunity to provide the sustainably sourced materials for electric vehicles, batteries, wind turbines, and solar panels that the world needs, Margareta Dovgal tells a House of Commons Committee.

While hydro-carbons will be needed for many years, the world is slowly electrifying. Despite existing challenges, innovators are creating new and continually improving electric vehicles (EVs). Vehicles like Tesla’s Cybertruck or Rivian’s R1T have the potential to become advanced, accessible, and competitive alternatives to traditional internal combustion engine vehicles. But the vision of effective and competitive electric products depends on access to metals and a growing Canadian mining sector.

One of those metals is copper. EVs need four times the amount of copper required by traditional gasoline and diesel vehicles, and with a growing need for copper, Canadian miners can meet that demand.

With over half a million tonnes in just 2019, Canada is the world’s fifth-largest producer of copper—half of which was produced in BC. In the same year, Canadian copper exports were worth $7 billion.

With post-COVID-19 economic recovery around the corner and increased demand, copper prices hit their highest in more than nine years. Copper prices are being driven up by US President Joe Biden’s renewable energy plans, sparking expectations for higher US demand for the metal. And as country after country supports more electrification, including the switch to electric vehicles, the high copper requirement for EVs is providing the Canadian mining industry with new opportunities. 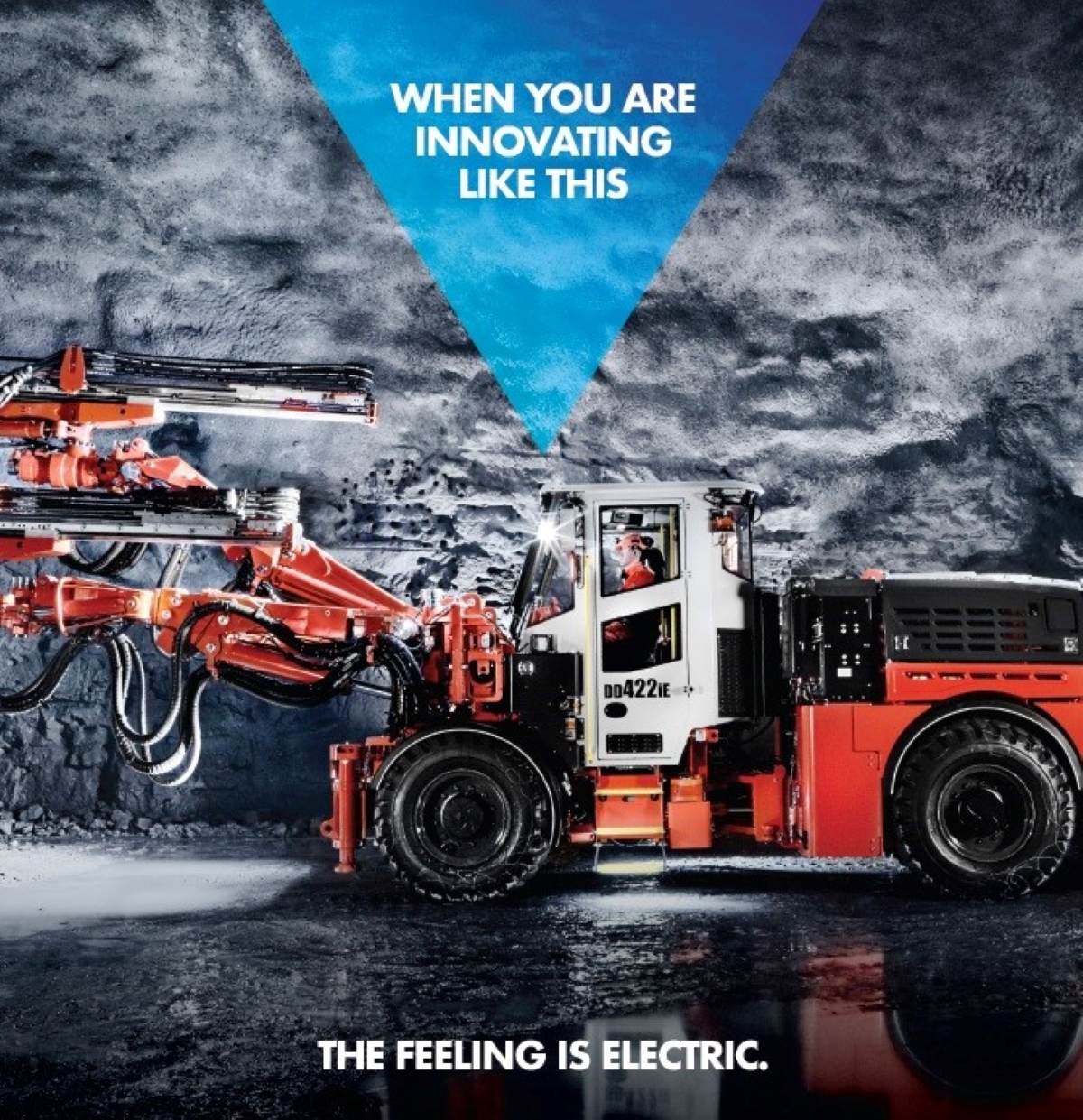 It’s an important industry. In just 2019, it comprised 5% of Canada’s total nominal gross domestic product (GDP), providing direct and indirect jobs to 719,000 jobs. That’s 1 for every 26 jobs in Canada.

Canadian miners produce 19% of the country’s total domestic exports. That’s no small sum. In fact, the industry is a world leader in both economic and human terms.

The Toronto Stock Exchange (TSX) and the TSX Venture Exchange are the world’s number one mining and exploration listing venues, having raised 37% of the world’s mining equity in the last five years. The Canadian industry is also a global leader in including indigenous peoples. Employing 16,500, the sector is the largest heavy industrial employer of First Nations peoples.

Back in 2004, the Mining Association of Canada released its Towards Sustainable Mining (TSM) standard—a program supporting mining companies in and beyond Canada to manage key environmental and social risks.

Now, the Association just released its TSM Climate Change Protocol to bring down the sector’s carbon footprint while supplying the materials the world needs to embrace a low-carbon future.

“Increasingly, other mining associations, governments, investors, and manufacturers are looking to TSM as global best practice in sustainable and responsible mining. In recent years, mining associations in Spain, Finland, Norway, Botswana, Argentina, Brazil, Australia and the Philippines have adopted the program,” said the Association.

On April 20th, Margareta Dovgal, Director of Research at Resource Works, told a House of Commons committee that Canada is a solutions provider for better international performance in resource development.

“Our resource industries also establish us as a global supplier of choice: not only for resource products but also for resource equipment, technology, and services. Canadian innovation and expertise in emissions reduction, remediation, and manufacturing is needed around the world,” she said.

Canadian resource industries have developed standards and practices adopted internationally. This is true of forest management, chemistry, oil and gas, and, of course, mining, with Canadian companies leading the global implementation of TSM.

Margareta told the Committee: “There is an opportunity before us now to meet rapidly increasing demand for metals and minerals, as the world electrifies, while mitigating environmental impacts. This requires an honest recognition of what it takes to live in an industrialized society with a high quality of life enjoyed by all.

As global demand for ‘critical minerals’ grows, Canadian companies have an opportunity to provide sustainably sourced materials for electric vehicles, batteries, wind turbines, and solar panels. This direction is recognized in the recent Canada-US Joint Action Plan on Critical Minerals.”

Canada’s role as a major resource economy provides us with a foundation for national prosperity. That foundation is what funds critical government support systems like health care, and it’s exactly what Canada will need to lead a low-carbon economic recovery in the years to come.

Watch Margareta’s testimony before the House of Commons.