The history of the so-called offshore oil and gas moratorium and subsequent tanker exclusion in BC has little to do with environment and everything to do with contested territory.

The recent election promise by the federal Liberal party to "formalize" a tanker moratorium on Canadian crude oil could encourage Canadians to use costlier foreign fuel from Saudi Arabia and other regimes that oppress women and gays. It will almost certainly cost thousands of Canadian jobs and tens of billions of dollars in lost revenues. Energy expert Steven Simons takes a look at why the Canadian government is apparently moving forward with this policy. 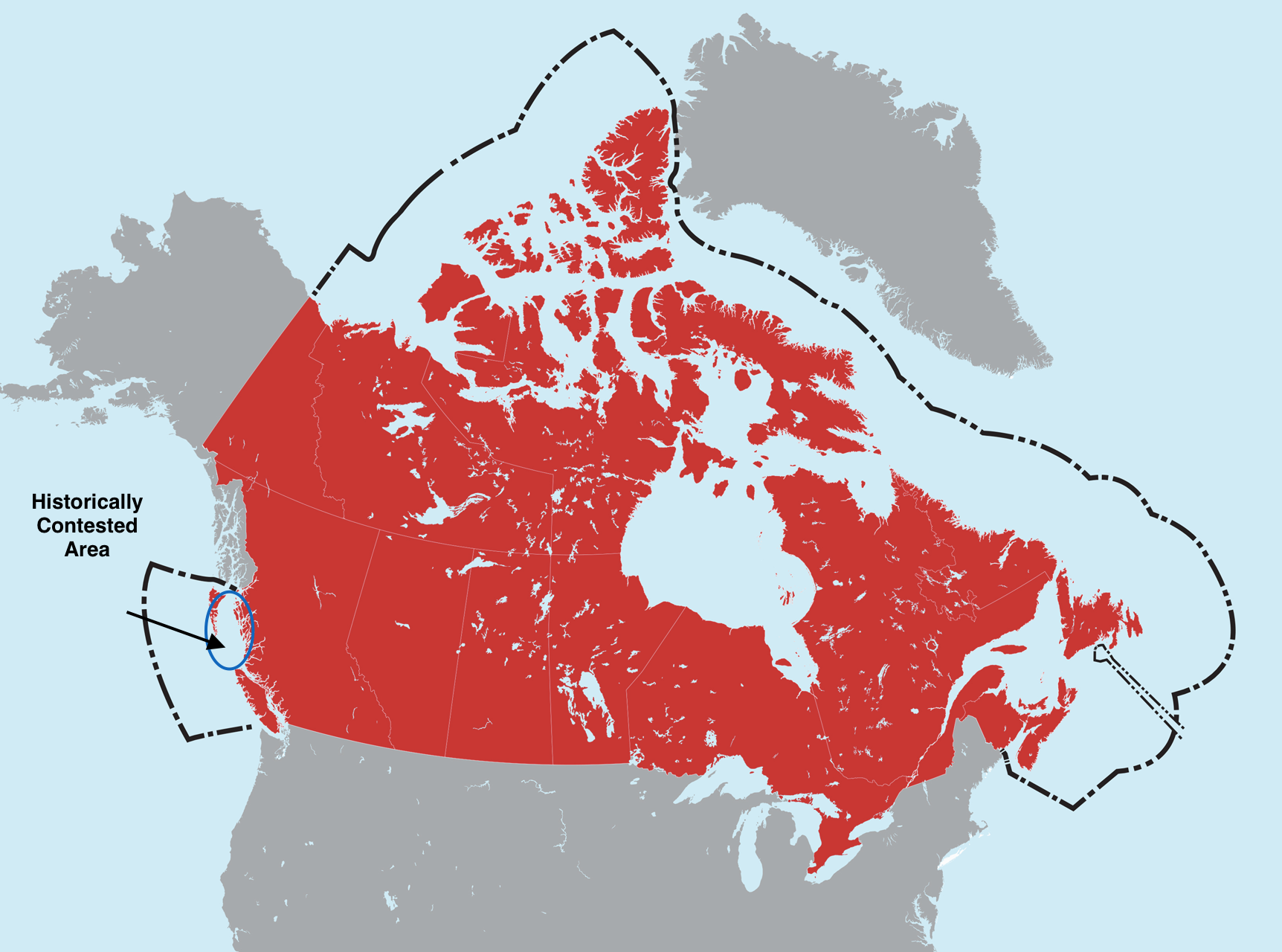 In 1959, in an effort to assert ownership over offshore mineral resources, British Columbia declared a Crown reserve in the area east of a line running north-south three miles seaward of Queen Charlotte Islands and Vancouver Island.

A Crown reserve is a legal instrument that allows a jurisdiction to exercise control over a mineral asset. It is a tool by which a governing jurisdiction sets out to reserve management of its lands for its purposes.

Crown Land in Canada is divided so that some lands within the provinces are administered by the relevant provincial Crown, whereas others are under the federal Crown.

The Canadian Constitution is designed such that most natural resources are the jurisdiction of the province. Under the Constitution Act, 1867, the original provinces of Confederation retained ownership of crown lands and resources within their boundaries.

Application of a provincial Crown reserve was a legal instrument administered to assert such jurisdiction and ownership.

In an effort to spur exploration investment as well as continue to exercise ownership, British Columbia cancelled its Crown reserve over offshore oil and gas resources from 1962 to 1966.

However, in 1966 British Columbia reinstated the Crown reserve over offshore oil and gas resources to the area beginning at the low-water mark seaward to the outer limits of Canada's Territorial Sea.

In 1967, British Columbia declared a Crown reserve over offshore mineral and placer minerals in the same area as the offshore oil and gas Crown reserve.

Over the years the term Crown reserve has morphed and perpetuated to mean moratoria, but moratoria it is not. 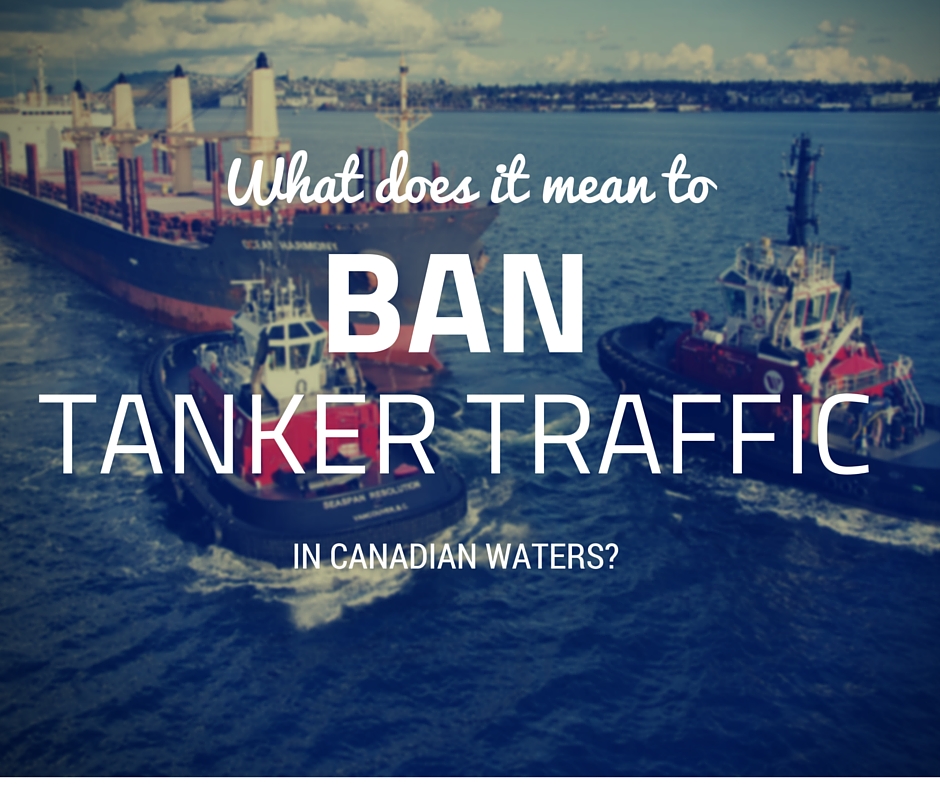 The court was petitioned and in 1967 the Supreme Court of Canada declared that the Territorial Sea off British Columbia, outside of bays, harbours, and inland waters, belonged to Canada.

Over the next two years, fourteen wells were drilled in the offshore in the region from Barkley Sound north through Queen Charlotte Sound and Hecate Strait under federal licences.

The power struggle that began between British Columbia and the federal government over oil and gas control continued under the banner of environmentalism.

In 1970, the government of Canada declared that no drilling or exploration would occur in the Strait of Georgia. British Columbia suspended work obligations on provincial permits it had issued in the same region until the question of ownership of the seabed in Strait had been addressed.

Offshore activity was halted in 1972 as part of a federal action to restrict Alaskan oil tanker traffic from the inside passage off the coast of British Columbia.

The inside passage is a waterway that traverses the coast of British Columbia through a series of coastal islands. It is the route for most cruise ships and coastal trade.

This is where the issues of halted offshore activity and tanker traffic became entangled.

The tanker restriction was raised out of concern for potential traffic transiting through the distance of the inside passage, not the vast waterways of Hecate Strait and Queen Charlotte Sound.

The final compromise on tanker traffic has seen the Alaskan transports continue to honour an exclusion zone that was well within federal jurisdiction to negotiate and apply. It was established well outside the area east of a line running north-south three miles seaward of Queen Charlotte Islands and Vancouver Island.

After many years of legal battles, the Supreme Court of Canada decided in 1984 that the Strait of Georgia was owned by British Columbia.

On the east coast, a long-standing dispute between the federal government and the coastal provinces concerning ownership and jurisdiction has been resolved in favour of the federal government in a decision of the Supreme Court of Canada concerning conflicting Newfoundland and federal claims to the Hibernia oil field. Subsequently, an Atlantic Accord was negotiated allowing for joint management of the eastern offshore resource assets.

On the western offshore oil and gas development front, Canada and British Columbia started negotiations on a “Pacific Accord” (similar to those in Atlantic Canada) to establish an offshore regulatory system for the West Coast. The negotiations ended in 1989 without agreement.

Exploratory discussions over west coast offshore development between the federal and provincial governments began again in 2003 but soon ended without agreement.

While the dispute was never about environmental issues, the area remains contested. 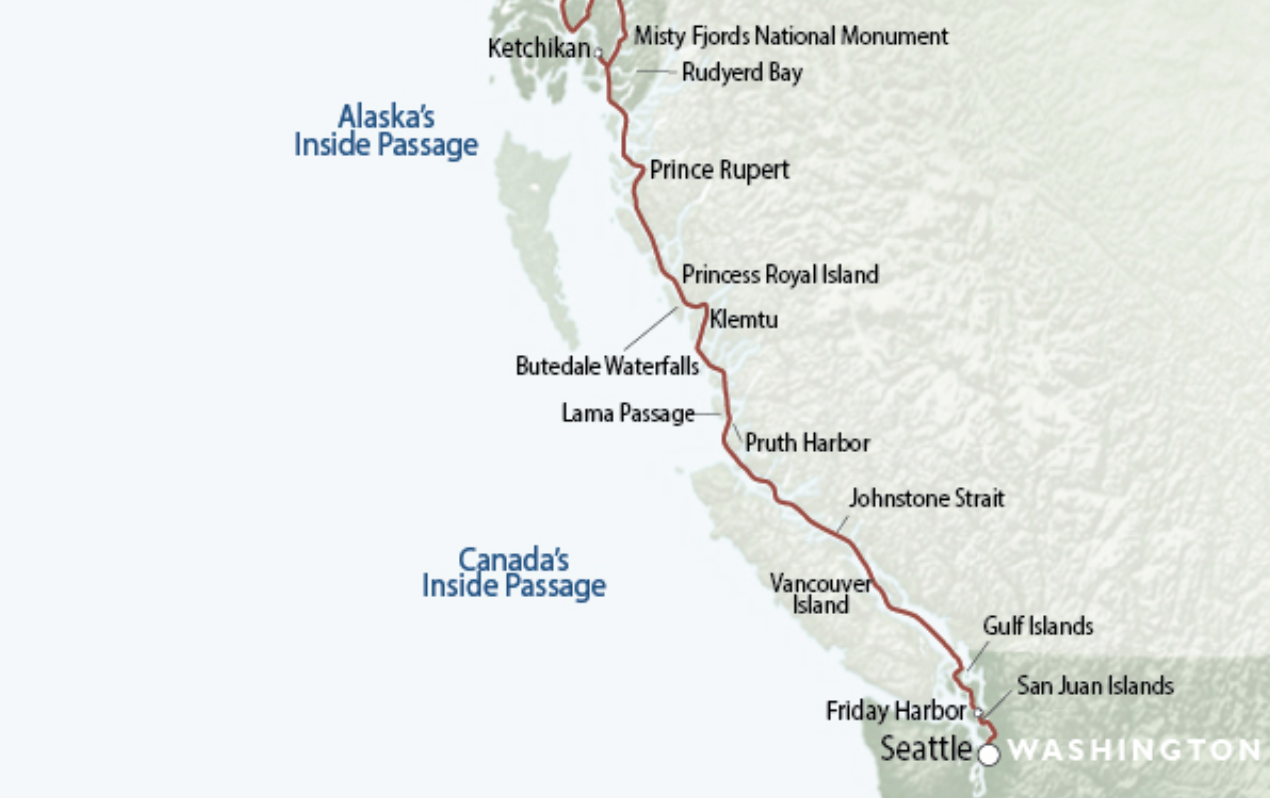 Many questions are raised surrounding actions by any level of government in this disputed territory. Number one among them is the notion of consistent application of a proposed federal policy to all areas of Canada. What does it mean to ban tanker traffic in Canadian waters? What does this mean for the Canadian territories or offshore Newfoundland and Labrador?

Further questions arise over the reach of federal arm into areas of provincial jurisdiction, namely concerning ownership and the liberty to develop and export resources to markets in pursuit of best value.

What does it say about the federal government’s authority over Alberta’s resource industry and their ability to move those resources to market? Does Alberta have a voice in this determination? How about Saskatchewan? Could this potential policy set a precedent over other land-locked resource transportation issues?

Any move by the federal government to permanently and unilaterally impact a provincial assertion over the disputed area may open a wound that has, by mutual understanding, been left alone for nearly a decade. It may also be a new can of worms that reaches well into resource rights of other provinces.

The British Columbia Crown reserve over offshore oil and gas resources is cancelled to encourage companies to apply for exploration permits.

British Columbia reinstates the Crown reserve over offshore oil and gas resources to the area beginning at the low-water mark seaward to the outer limits of Canada's Territorial Sea, and to that area of the Continental Shelf capable of being exploited.

Canada withholds exploration approval in the Strait of Georgia until a federal private study on the effects of seismic exploration on fish stocks is complete.

British Columbia declares a Crown reserve over offshore mineral and placer minerals in the same area as the offshore oil and gas Crown reserve. The Supreme Court of Canada decides that the Territorial Sea off British Columbia, outside of bays, harbours and inland waters, belongs to Canada. Shell Canada begins a drilling program off Barkley Sound on Vancouver Island. Over the next two years, 14 offshore wells are drilled in the region from Barkley Sound north through Queen Charlotte Sound and Hecate Strait. During the exploration program, the drilling rig built in Victoria reportedly experiences seas of 80 feet and winds of 70 miles per hour off Vancouver Island, and seas of 65 feet (with one rogue wave of approximately 100 feet) in Hecate Strait.  Non-commercial levels of oil are found off the Queen Charlotte Islands and some natural gas shows are found off Tofino.

Shell Canada leases its exploration rights to Chevron. The US makes proposals to ship Alaska oil south by tanker through British Columbia coastal waters and the Strait of Juan de Fuca.

Canada declares that no drilling or exploration will occur in the Strait of Georgia. British Columbia suspends work obligations on provincial permits in the same region until the question of ownership of the seabed in Strait has been addressed.

Canada makes a policy decision not to approve any new exploration permits or programs in the west coast offshore, and to suspend all work obligations under existing permits. While no order or regulation was ever applied this policy statement has  come to be known as the federal moratorium.

The Supreme Court of Canada decides that the Strait of Georgia is owned by British Columbia.

An Independent Federal-Provincial Environmental Review Panel is established to assess potential environmental and socio-economic effects of offshore oil and gas exploration. Its final report recommends that exploration and related activities could  proceed if 92 specific recommendations are met.

British Columbia and Canada conduct negotiations on the management and jurisdiction over offshore oil and gas exploration and development (the Pacific Accord).

British Columbia makes a policy announcement that there will be no drilling offshore for at least five years (aka the provincial moratorium). Canada announces that it will not consider any development in the offshore until requested to by British Columbia.