No easy out: climate action's tough and necessary decisions

Acting to reduce emissions means that everybody must sacrifice some degree of unrestrained consumption of hydrocarbons. The question is, will Canadians embrace cross-Canada carbon pricing, which is set to start in 2019? Margareta Dovgal looks at the issue. 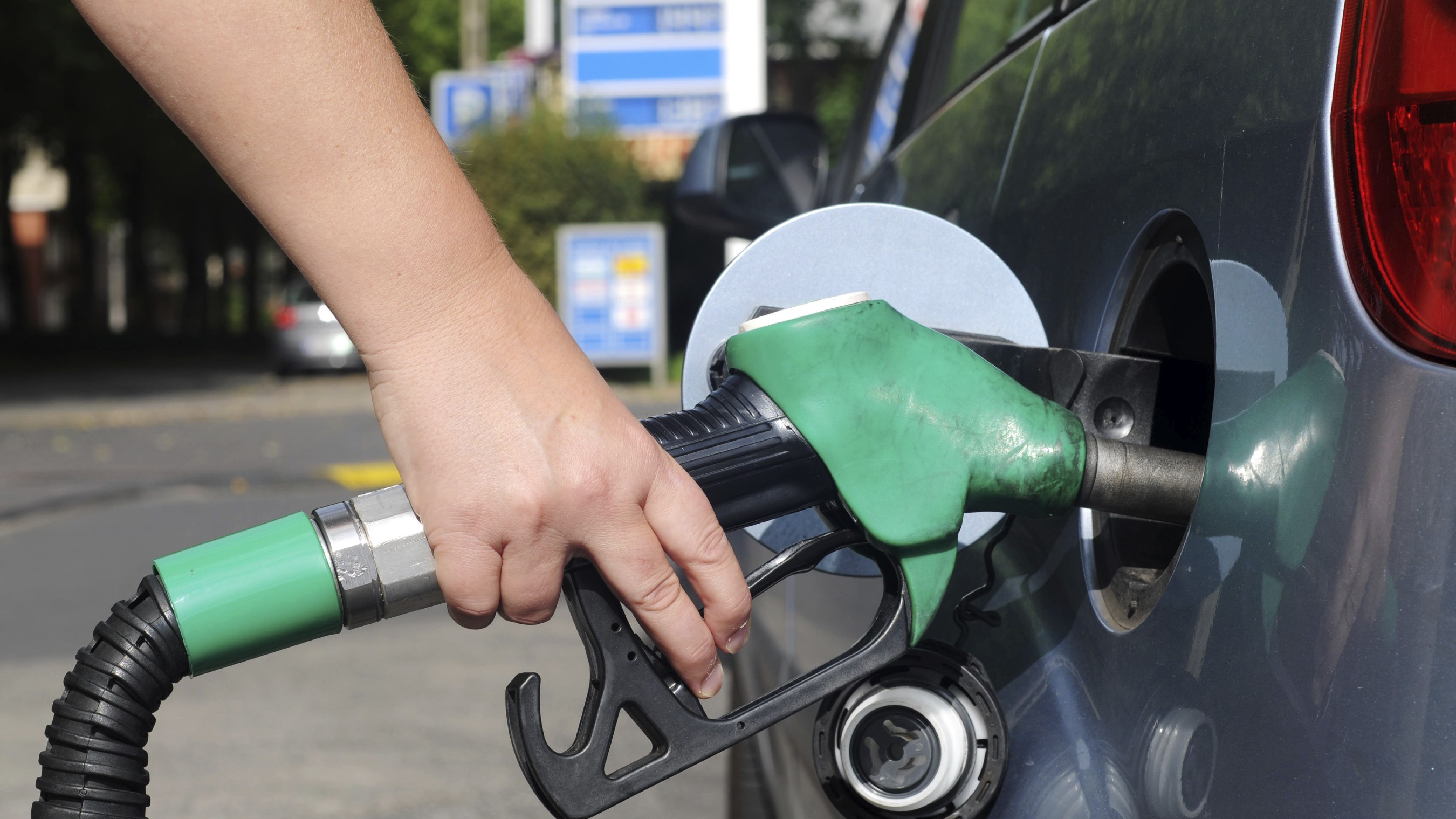 Whack consumers directly, and they will rebel, by voting out any government hurting their daily bottom line more than helping it. Whack industry, and it will make decisions that hurt employees and job seekers, as well as reduce potential tax revenues.

Just as the mantra of Canadian conservatism goes, that we ought not to leave future generations with a massive bill for irresponsible spending, which means making tough calls today, the same should go for our relationship to our present quality-of-life demands and what they mean for our children’s quality of life with regards to environmental sustainability. These include consequences for global biodiversity, for food security that is challenged by increasingly unpredictable climate on land and in the sea, for air quality, and for the availability of fresh water, to name just a few.

Acting to reduce emissions means that everybody must sacrifice some degree of unrestrained consumption of hydrocarbons. Those that have to drive by necessity, due to a lack of public transportation options, can’t be held to the exact same standard. Other measures, like industry regulation, figure as another potential solution, but we can’t forget to ask what those mean for business competitiveness for our trade-exposed industries.

Enacting a federal price on carbon was promised by Justin Trudeau and the Liberal Party of Canada during the 2015 federal election. By the midway point of the term, a plan for pricing carbon emissions across Canada has taken shape and its implementation is underway in time for 2019. It largely leaves the precise system to each province and territory, providing a “backstop” for jurisdictions that fail to implement prices in the mandated range.

Saskatchewan has long insisted that it will not comply by designing its own carbon pricing mechanism, making it, for the past year, the lone anticipated holdout. But with the recent change in government at Queen’s Park, Ontario is soon set to join in. The spring 2019 Alberta election is also likely to elect a third provincial government opposed both to provincial carbon pricing mechanisms and to the federal framework.

As residents of a province that pioneered adoption of the carbon price across the country, and indeed North America, it isn’t a surprise that British Columbians today are getting hit exceptionally hard at the pumps. When the tax was first introduced, its key selling point for many appeared to be its revenue neutrality, alongside its efforts to quell catastrophic climate change. Rather than utilizing carbon pricing revenues for more government spending, as Wynne’s Liberals did in Ontario, British Columbia returned the revenues in the form of across-the-board income tax cuts and credits issued to low-income households.

Simon Fraser University economist Mark Jaccard has written about the real problem with carbon pricing: to paraphrase him briefly, pricing carbon externalizes the cost and puts it on consumers, making for a difficult political sell.

It’s true that few people (if any) want to pay more taxes. We already, as British Columbians, feel overtaxed and underpaid. Affordability ranks at the top of voters’ concerns, regardless of political orientation.

Politically and ethically, it’s not good practice to whack lower- and middle-income families at the pump when they don’t have a choice about driving a vehicle. But that’s exactly what a carbon price is designed to do – to push consumers to make decisions that reduce the emissions associated with their economic activity and to encourage industry to innovate and reduce emissions at the source.

Therein lies the eternal ‘carrot vs. stick’ public policy conundrum: which is preferable, to encourage good consumer decisions by offering incentives, or to discourage bad ones by introducing punitive measures for non-compliance?

At least on the federal front, the principle is that while the carbon price goes up year over year, its revenues are neutral with respect to federal coffers, and are not allocated to general government revenues – it seeks to reduce emissions in line with the federal targets and enable provinces to do what they want with their revenues.

The BC decision to fully eliminate revenue neutrality features as one tough political call, among a host of many others being made by the NDP government. What was once designed to soften the blow of the ‘stick’ approach to carbon emissions is now gone. The rates are also going up, faster than even the federal plan requires. Owing to no revenue neutrality to speak of, the anticipated costs to an average BC household will only rise in turn.
On the one hand, climate action is being made less palatable to voters across Canada due to its obvious negative consequences to British Columbians (enabling policy debates elsewhere in the country to cite the frightening example being set in BC), and on the other hand, BC’s governing party is also undermining the hoped-for success of the national climate action strategy by blocking by the Trans Mountain Expansion Project, whose approval has been a necessary condition for the acceptance of carbon pricing by higher-emitting jurisdictions like Alberta.

Can’t get the pipeline built? There goes justifiability for many Albertans and Saskatchewanians.

Meanwhile to fund transit expansion, Metro Vancouver mayors are too jumping onboard the RMS Tax Grab, increasing the existing regional fuel tax and dinging Vancouverites more at the pump.

There is no easy out here. What is necessary is coordination and balance. As it stands, BC’s government looks to be pushing too hard too fast.