We read yet another online complaint about how slowly Canada works on approval of major LNG projects, and wondered how bad (or good) we really are.

The CEAA then posted it publicly on its website on 19 February 2013. That action kicked off a government-and-public review process that, we were told at the time, could take two years.

Cheniere filed the Project Description for its Sabine Pass LNG project in Louisiana on 31 January 2011 and formal evaluation began.

The project received on 16 April 2012 the FERC order granting authorization to begin construction.

Its first export cargo left by tanker for Brazil on 24 February this year. Six more have left since then. 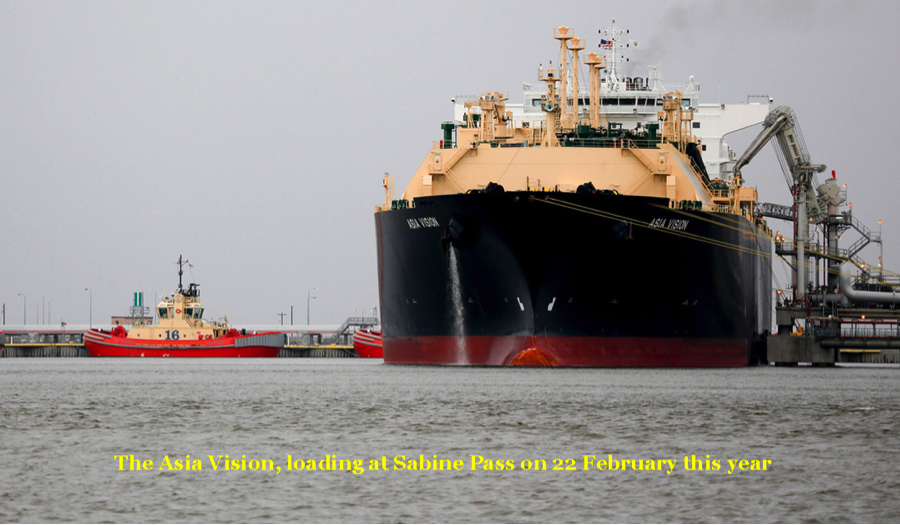