Trans Mountain has applied for permission to expand capacity of its pipeline system between Edmonton and Burnaby, from 300,000 to 890,000 barrels of oil per day — a move that would give western Canadian producers better-paying access to international markets

A global collapse in crude oil prices may be pushing the loonie lower, but it’s no deterrent to investment in a $5.4 billion pipeline project to move Canadian petroleum products to the west coast.

In a letter delivered to the National Energy Board on July 27, 2015, many of Canada’s biggest oilsands producers reiterate their unwavering support for the proposed $5.4 billion Trans Mountain Expansion Project. Trans Mountain has applied to the NEB to expand capacity of its pipeline system between Edmonton and Burnaby, from 300,000 to 890,000 barrels of oil per day — a move that would give western Canadian producers better-paying access to international markets if the NEB and the federal government say yes.

The project would generate tens of thousands of jobs and billions of dollars in economic value for British Columbia workers and businesses, including direct and spinoff benefits, as primary host for the pipeline.

“The current lower-price environment has no impact on the long-term financial commitment that these shippers have made to this project,” said the letter, which becomes part of the evidence for the NEB’s hearing of Trans Mountain’s application.

Project opponents claim there’s no economic justification for a bigger Trans Mountain system. But the producers say it supports future oilsands production growth because it allows them to move more of their product to market.

They acknowledge that growth will proceed at a slower pace than anticipated when Trans Mountain applied to the NEB in December 2013, due to lower oil prices, but add “all western Canadian producers are likely to benefit from the project over the longer term.”

In a letter accompanying the group statement, Cenovus Energy said that it “supports the Trans Mountain application because the Trans Mountain Expansion Project is a critical piece of infrastructure that will allow Canadian oil producers to develop new markets.” 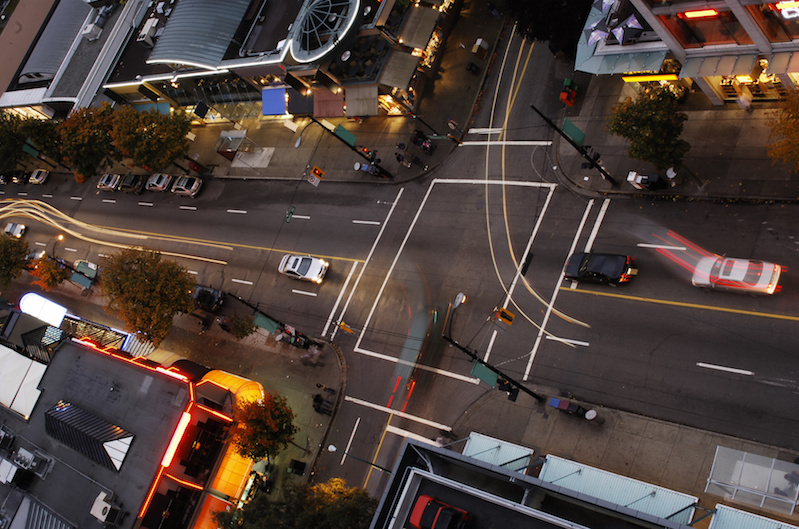 Crude oil is just one of the products that moves through the existing Trans Mountain pipeline, which has been in operation since 1953. The line brings in 80 to 90 per cent of the motor fuel — gasoline and diesel — that's used in cars, buses and delivery trucks each day in Metro Vancouver, making it an indispensable piece of the region’s transportation infrastructure. A branch of the Trans Mountain line also delivers the fuel relied on by passenger jets at Vancouver international airport.

According to Trans Mountain, more than 1,200 businesses have registered an interest in bidding for contracts on the project.

In Metro Vancouver alone, the building phase includes $1.15 billion of direct construction spending and 15,000 person years of work. There are direct construction jobs and a wide array of supply chain jobs and spinoff or "induce" jobs. As well, it’s estimated that local and non-local workers will inject $159 million into the Metro economy, including hotels, restaurants and retail shops, during construction.

Over 20 years of operations, the project supports the equivalent of 1,500 ongoing jobs – most of which are in the supply-chain and spinoff sectors including construction, financial services, administrative services, professional services, retail trade, accommodation and food services.

The City of Burnaby is one of the biggest beneficiaries in the short and long term, according to the application, with $750 million worth of construction scheduled for the Burnaby Mountain and Westridge Marine terminals.

BC Building Trades described the project as “good for our members, good for BC and good for Canada” in its Intervenor evidence to the NEB.

“Our members have been an integral part of building BC, and we want to continue building BC. We therefore support the Trans Mountain Expansion Project,” BCBT executive director Tom Sigurdson said in the letter. He said job creation associated with the project will “create significant opportunities for our members, for British Columbians and for Canadians.”

“The project encompasses direct jobs for skilled and semi-skilled workers, engineers, environmental consultants and other professions, as well as spinoff jobs supporting the project in sectors including manufacturing, financial services and transportation. Pipeline workforce jobs, according to the application, are well distributed among urban and rural construction hubs along the 1,150-kilometre route,” the ICBA said in its Intervenor evidence submission to the NEB.