What does it look like when a major infrastructure project is hardened in the crucible of years of intense public scrutiny? 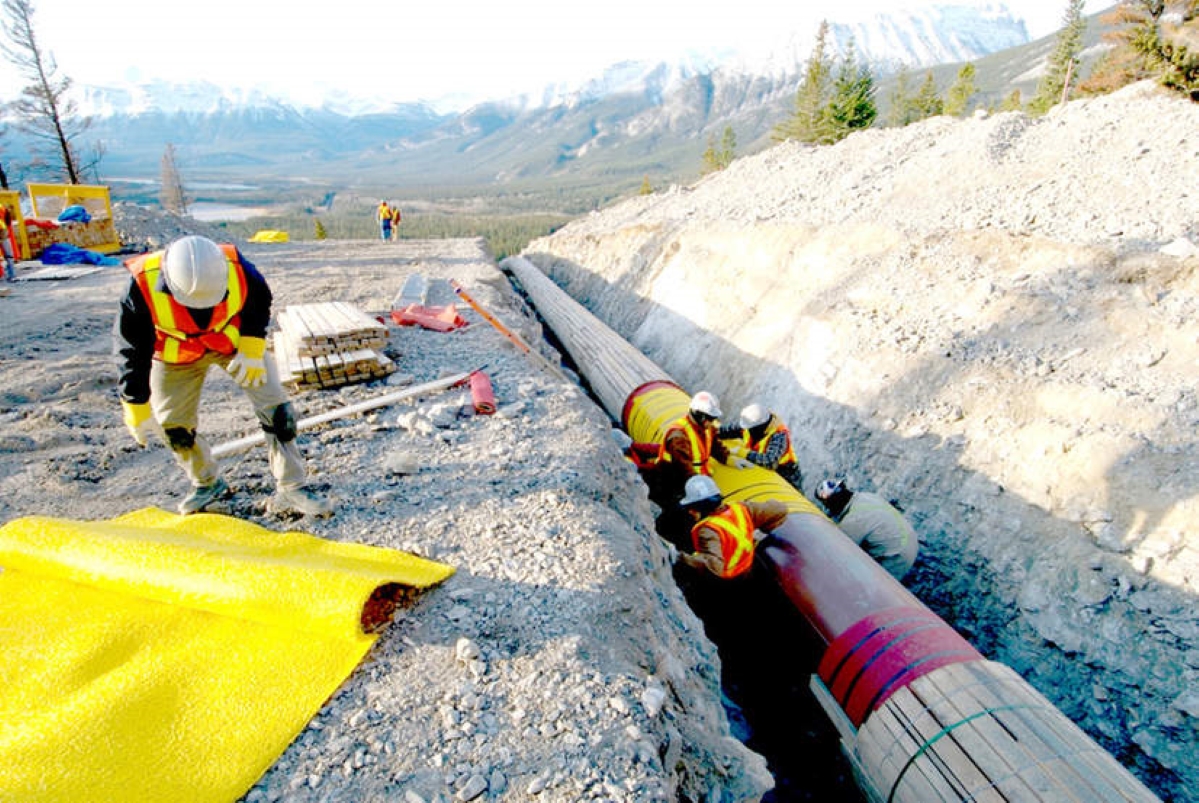 The Trans Mountain Pipeline Expansion project—the $7 billion oil pipeline twinning from Edmonton to Vancouver—might go down in history as a design affected as much by its engineers as by the environmental activists who critiqued it.

In the continuing objections to the Trans Mountain TMX pipeline project, we hear again and again about environmental impact.

Have any of the social-media objectors actually read the full sweep of 156 stringent conditions set for the project by the Canada Energy Regulator (CER)? Or the 16 additional conditions later added?

The regulator points out: “We review energy development projects and share energy information, all while enforcing some of the strictest safety and environmental standards in the world.”

For TMX, let’s see: 98 original conditions that needed to be satisfied before construction could start, another 34 to be met during construction and before operations can begin, and 19 more that apply after oil begins flowing.

There came, too, a string of requirements for the Westridge Marine Terminal, covering emissions and more.

And, following the Federal Court of Appeal, the regulator insisted on an acceptable plan for marine spill prevention and response.

Other key conditions covered consultation with First Nations along the pipeline route, recognition of traditional land and marine use, protection of cultural and sacred sites, and an Indigenous monitoring committee.

That Indigenous Advisory and Monitoring Committee says its 13 Indigenous members represent 129 Indigenous communities and regions along the route.

For those who claim First Nations oppose the pipeline, it is true that some do. Four fought the project in Federal Court and the Federal Court of Appeal but lost.

But as the Federal Court of Appeal put it, 120 of the 129 communities along the route either support the project or do not oppose it. And Trans Mountain has 66 agreements with 73 Indigenous groups in BC and Alberta.

Remember that next time you hear First Nations oppose TMX or that consultation is the death of a project. 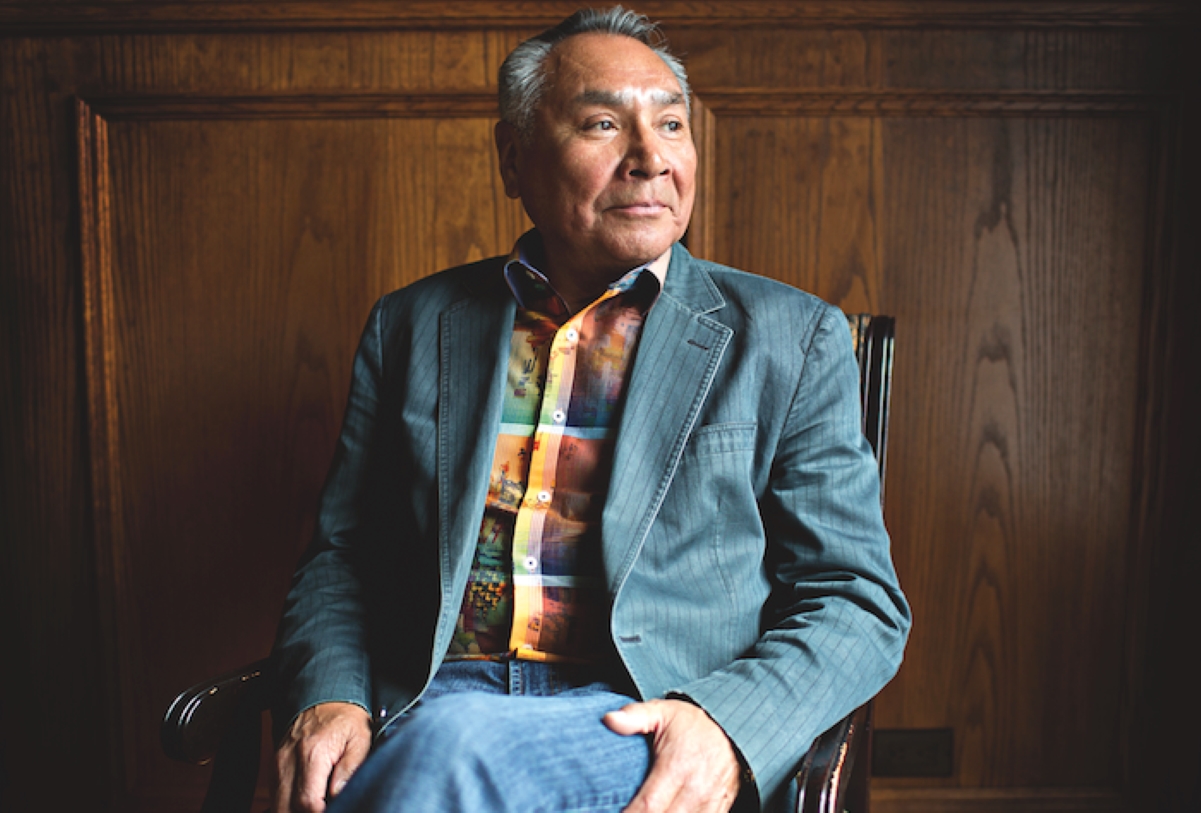 Conditions aside, pipeline opponents speculating on the future of oil question whether the pipeline would be economically viable even if built. That’s an important question and one the energy regulator deemed essential. One vital condition from the regulator was that Trans Mountain would have to prove, before any construction, that it had “secured agreements or contracts with shippers, for a minimum term of 15 years, for no less than 60% of its total capacity (890,000 barrels per day).”

Yet, the current line has been running full and unable to meet all shippers’ demands for a decade. Last we heard, the expansion already has commitments for 80% of capacity for the new line.

Whether opponents like it or not, there’s a strong case for TMX, especially in light of the opportunities Indigenous ownership would unleash for First Nations.

Currently, the project is drilling a tunnel beneath Burnaby Mountain. To do so, Trans Mountain had to satisfy the regulator that (among other things) it had planned adequate construction and waste-management methods and would properly manage pipe-handling and welding, support the pipe in the tunnel, and install approved methods to detect leaks.

The Canada Energy Regulator doesn't hesitate to enforce conditions, either great or small. Earlier this year, it halted tree-cutting and grass-mowing for weeks to protect nesting hummingbirds when a TMX subcontractor started work without completing the necessary environmental compliance.

Many of these, and other conditions, grew out of public input. The regulator held public hearings and received 200 public submissions, leading to the herculean 173 conditions.

The regulator says the majority of the conditions resulted from concerns and solutions presented by the public during the project hearing process:

What are the chances that a pipeline in Russia, Venezuela or Saudi Arabia would ever be subjected to the processes that a Canadian project has to go through today? Zero.

And it’s not hard to see why such energy-producing nations would be pleased for Canada to quash a project like TMX: doing so would open up Canada as an export destination for their products.

And while the regulatory burdens on Canadian energy projects are unnecessarily burdensome, Canadian fuel exports are better than alternatives for importing countries precisely because of the high standards that decades of environmental activism have brought about. Consider data from the US Energy Information Administration showing that Canada is second-lowest globally in CO2 intensity by energy use. When considering that—and TMX’s 173 conditions—it’s hard to make a compelling case against Canadian energy.

The regulator’s process and conditions show that the Canadian system can respond meaningfully to public concerns, consider the extreme positions, and land in a spot that allows maximum protection and maximum benefit.

So there was, and is, no need for frantic opposition, exaggerations, and the plain misinformation being peddled every day on social media. When the pundits claim the sky is falling and Canadian pipelines are to blame, let’s not take the bait.