How divided is the public conversation on carbon taxes? A hint comes from the reaction to a recent report by the Canadian Chamber of Commerce on the subject.

On Dec. 13, the chamber issued a thoughtful new report entitled A Competitive Transition: How smarter climate policy can help Canada lead the way to a low carbon economy.

For a policy story, the media interest was strong. A headline writer at the CBC decided that this was a fair summary of the report: "Canadian Chamber of Commerce solidly backs carbon pricing”.

For the majority of the public that gets its news by reading headlines, there appeared to be a clear consensus on the chamber’s strong support for carbon taxing.

A reasonable inference would be that the group that represents business interests nationally had placed itself at the head of the cheerleading squad for carbon pricing.

How wrong that turned out to be.

Just four days after issuing its report, the chamber took the highly unusual step of issuing a statement refuting the impression created by the headlines.

A closer read of the report itself reveals that it could be better characterized as a cautious endorsement of carbon pricing, as long as a number of conditions are recognized.

The CCC’s position on carbon pricing is that provinces have a legitimate point of view and negotiations with them should continue. This must mean all of the provinces, so we can't forget about those dissenting from Ottawa’s view on carbon tax policy.

The chamber flagged several significant dangers that could arise if a tax is not rationally implemented, such as allowing a pricing system to be seen as a tax grab.

In its statement reacting to the media coverage, the chamber’s Phil Taylor noted that “while some of the coverage notes the Chamber’s support for carbon pricing, it neglects to include that the support is contingent upon significant caveats.”

Taylor said that the report calls for government to "take concrete steps to reduce the overall regulatory burden on businesses in Canada, and to return the revenues from the carbon tax to business to help them lower their carbon emissions and their energy costs."

Taylor singled out Alberta's Carbon Levy as an example of poor carbon policy because it added cost burdens on business while sending the take to general revenues.

The chamber’s report also went out of its way to highlight the strategic importance of Canada’s natural resource sectors, and the economic necessity of getting Canada’s oil and gas resources to tidewater so they can reach global markets.

"Without addressing the short-comings of the current energy regulatory framework and interprovincial barriers to trade, we cannot effectively move forward with a comprehensive climate policy,” said Taylor’s statement.

In short, there is definitely a gap between what some reporters and headline writers wish the chamber said, and what it actually said. Are they merely trying to reflect and serve a public mood that wishes there to be a simple way to move forward with needed carbon policy? Perhaps. My recent analysis of carbon pricing found that low-dose carbon taxes haven't proved to be the boon envisioned by some. Yet we persistently ignore the most obvious and potent paths decarbonization – more LNG, fossil-fuel innovation and nuclear power – in favour of technologies that can be thrilling to talk about but still in development.

A goal for 2019 should be to build the middle ground of agreement on what constitutes achievable carbon policy. Canada has the opportunity to be a low-carbon superpower, thanks to its geographic scale and natural resources. Solving humanity's problems through growth rather than retreat is the only way forward. The policies supporting this pursuit must be carefully constructed, and it's clear that as 2018 concludes there is much work still to be done. 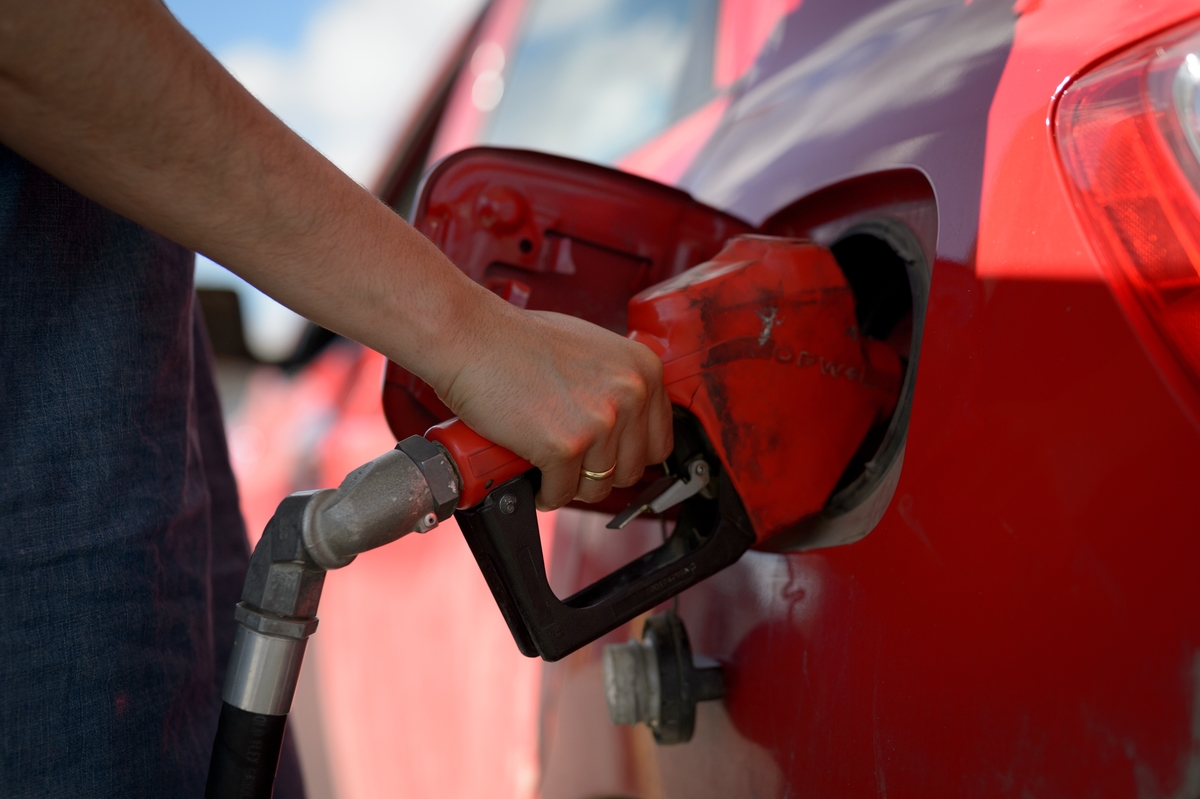