A corridor to prosperity?

What if Canada had a dedicated nation-wide “corridor” for infrastructure: road, rail, power, telecom, cyber and pipelines?

What if Canada had a dedicated nation-wide “corridor” for infrastructure: road, rail, power, telecom, cyber and pipelines?

“A safe, secure and sustainable nation-wide infrastructure pathway will link the country, open vast, under-serviced areas and connect northern communities, creating opportunities and benefits for people in all regions of Canada.” 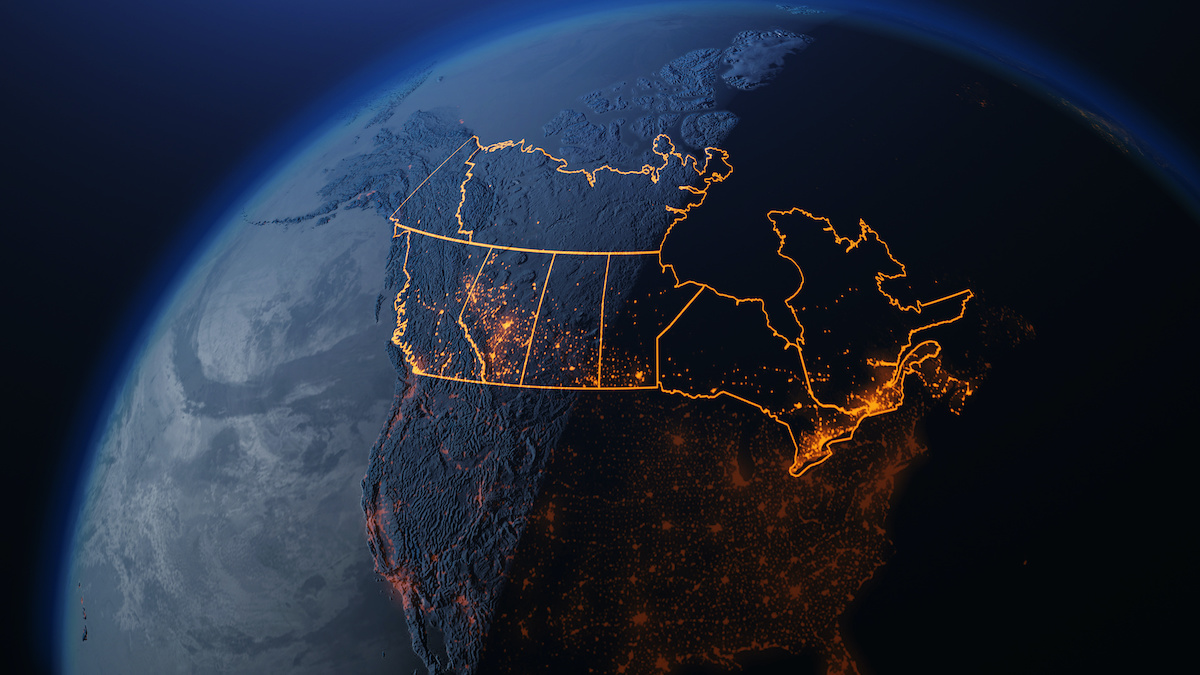 And it sees more than just a geographic facility. ‘We believe a nation-wide corridor. . .   can unite the country, and create social and economic opportunity for people in all regions of Canada.’

The foundation sees that initial cost of $200 billion being followed by additional costs as components are added.  But it also a potential $500-billion increase in GDP – every year.

The foundation plans to launch in November 2020 a series of introductory webinars. And it aims to work with governments and First Nations ‘to develop an implementation strategy that would enable the first phase of construction to commence by 2026.’

“It's the basis to reinvigorate investment, provide empowering partnership opportunities for First Nations and grow population—making Canada one of the most attractive countries in the world to live, work, and play.”

“At a time when our economy must adapt to a low-carbon society, and the evolving ‘Fourth Industrial Revolution’, our current infrastructure is overloaded, which is causing us to be vulnerable to disruption, limiting the ability of our economy to work to capacity, and inhibiting future growth.”

Another supporter is Bud Smith, former BC cabinet minister and a member of the Resource Works Advisory Council.

There’s also another (if less sweeping) proposal for an infrastructure energy corridor, that of BC First Nations entrepreneur Calvin Helin and his Eagle Spirit Energy Corridor. It would, for starters, connect Alberta’s oilpatch to a port in BC (or possibly Alaska) to move oil and products to overseas markets. It would begin with natural-gas pipelines and two oil pipelines, and has support from 35 First Nations along the proposed route.

In 2018, the World Bank rated Canada No. 20 among world nations for infrastructure. Germany was first, Japan second, Sweden third.