The biggest hold-up is split processes, both provincial and federal, whether it’s cutting permits for forestry or mining assessments. Walter Cobb explains. 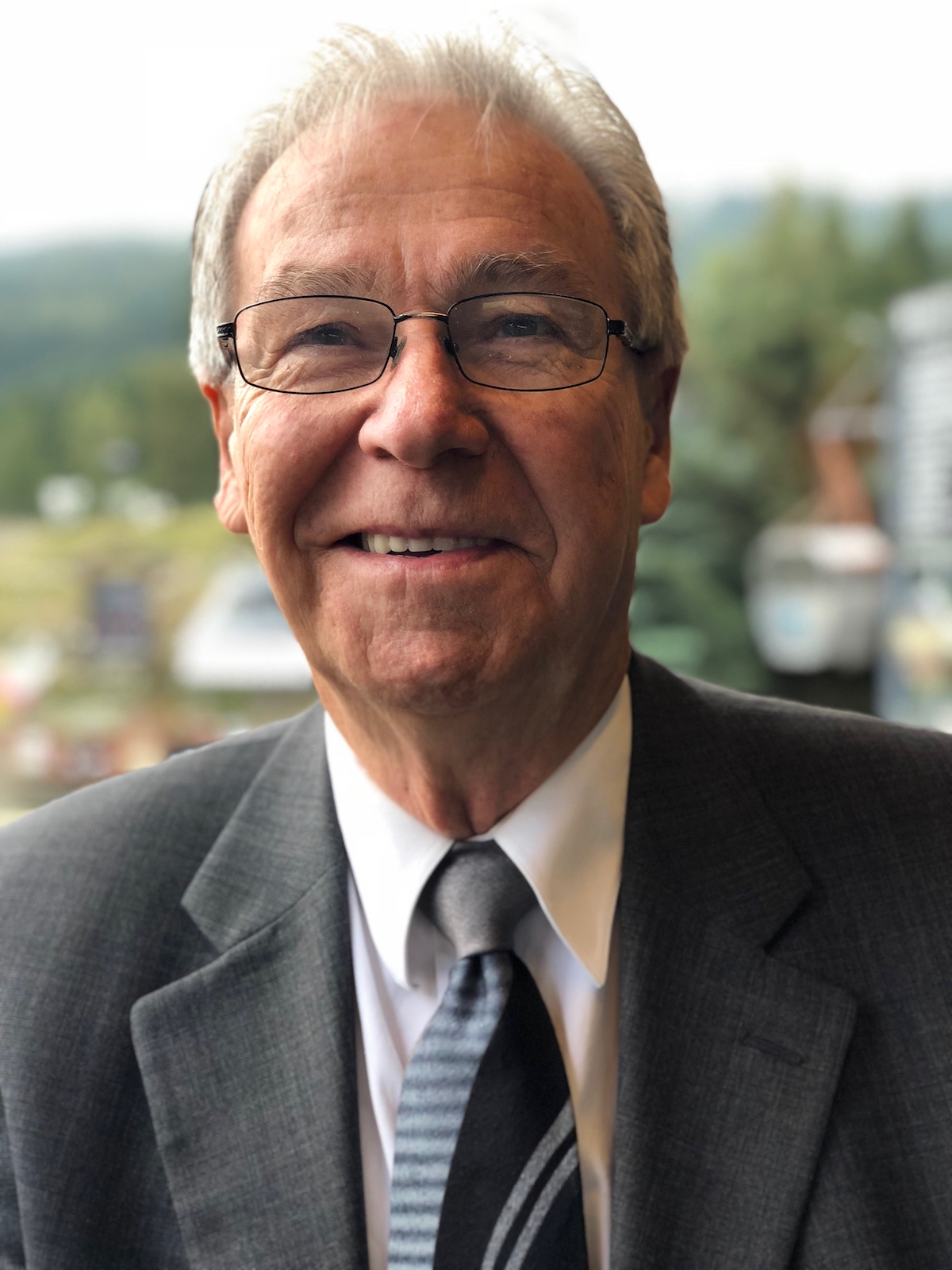 Red tape and I don’t get along very well at all. And it’s not good for my city, my region, my province or the country as a whole.

Our region and province are very dependent on resources, whether it be agriculture or forestry or mining.

Mining is a big part of our community, starting with the Barkerville Gold Rush in B.C.’s Cariboo region around 1860.

But now we have red tape throttling development.

The proposed Prosperity Mine, 125 kilometres south of Williams Lake, has reserves of 5.3 billion pounds of copper and 13.3 million ounces of gold. It’s huge. It would employ 550 people, create even more spin-off jobs and add $340 million to our GDP each year.

But we now have been through years of process and government red tape on this, and we still have no mine and no jobs and no government revenue.

Taseko Mines Ltd. acquired the property in 1969, and conducted exploratory drilling. The mine was first formally proposed in 2008. The B.C. government approved it in January 2010. But in November 2010, after a separate review, the federal environment minister rejected the project, citing environmental impact. Ottawa, though, did invite Taseko to submit a new design.

Taseko did that in 2011, and there was an important change in it: Taseko would no longer plan to use Fish Lake for tailings disposal, a major concern of the Tsilhqot’in First Nation. Taseko would build its own tailings pond. This was a $300-million change. It would even line the pond so there would be no seepage.

The Williams Lake Chamber of Commerce took a delegation to Ottawa in early February 2014 to talk to MPs, the environment ministry and parliamentary secretaries, but the then-federal environment minister, Leona Aglukkaq, refused to meet with us.

Two days before we got there, we saw in the news media that Aglukkaq had met in Ottawa with First Nations that were opposed to the mine.

Then on Feb. 26, 2014, Aglukkaq and the federal cabinet rejected the entire Taseko plan.

There’s more to all this than just one mine. For all major natural-resource development, we need an integrated process between the federal government and the province for environmental assessment.

That’s the biggest hold-up: Process, process, process, both provincially and federally. It doesn’t matter whether it’s cutting permits for forestry or environmental assessment for mining.

There needs to be one process. To have two different levels of government going through exactly the same process means not only the developer, but the people who want to come and comment — whether it be First Nations or communities — have to go through it two different times to give the same answers.

The process is very, very flawed. We’re not going to get investment in Canada if we don’t clean up the assessment process.

Secondly, Ottawa and the province, or the provinces plural, need to be dealing together with First Nations. Right now, the governments are giving mixed messages to both industry and First Nations, and it’s causing a lot of conflict.

It’s not just the federal government that needs to speed things up. There is red tape in British Columbia, too. We don’t have that many mines being developed in the province, but we certainly do have a lot of forestry and the cutting permits that used to take a couple of months to get now take up to two or three years. Why?

I say it again: We’re not going to get investment in Canada if we don’t clean up these assessment processes and cut through all this red tape.

Walter Cobb is a former BC Liberal MLA (Cariboo South, 2001-2005) and now is in his third term as mayor of Williams Lake. His op-ed originally ran in The Province on February 18th, 2021.