An independent scientific review of piscine reovirus (PRV) and its possible linkage to jaundice and anemia in chinook salmon – a review requested by the British Columbia government – found no evidence that PRV causes disease in fish in the Pacific the way it appears to in Norway. (Link to BC's scientific review.)

And a Business in Vancouver report said that a study by Fisheries and Oceans Canada (DFO) scientists was "savaged" by the government’s own science secretariat.

This is significant because it contradicts persistent activist campaigns that seem bent on shuttering the salmon farm industry whether or not there is any scientific rationale for doing so.

"A thorough review of the existing data and knowledge of PRV in BC is presented in a report to ENV by the BC Centre for Aquatic Health Sciences and researchers at the University of British Columbia (Siah et al, 2018). A summary of the report follows. The report stated that PRV was discovered as a unique reovirus in 2010 after detailed investigations into increased mortalities of Atlantic salmon in Norwegian fish farms. Since then, PRV has been linked as the causative agent for Heart, Skeletal and Muscle Inflammation (HSMI) disease in fish in Norway. The same level of impact from PRV has not been documented in BC despite its prevalence in wild and farmed salmon and other finfish species in BC waters.

"To date, researchers have been unable to demonstrate a causative relationship between PRV and HSMI in BC. This remains a data gap and an area of uncertainty that is currently being researched." Source

Ongoing discussions about the future of salmon farming in certain areas of coastal BC are now less likely to be about science, and more likely to focus on building the trust in First Nations relationships.

As needed scientific work continues, residents of numerous coastal communities are concerned by potential job losses resulting from the reduction of farming activity. Their municipal leaders have also expressed concern. The following motion was recently passed at the Association of Vancouver Island and Coastal Communities (AVICC) Annual General Meeting:

Whereas fisheries are an important economic driver for the Province of British Columbia; and whereas fisheries includes the commercial, indigenous, recreational and farmed aquaculture; Therefore be it resolved that the Province ensure that all decisions with regards to the management of all fisheries, and sustainability of our environment, are made based on current data, technology and science. 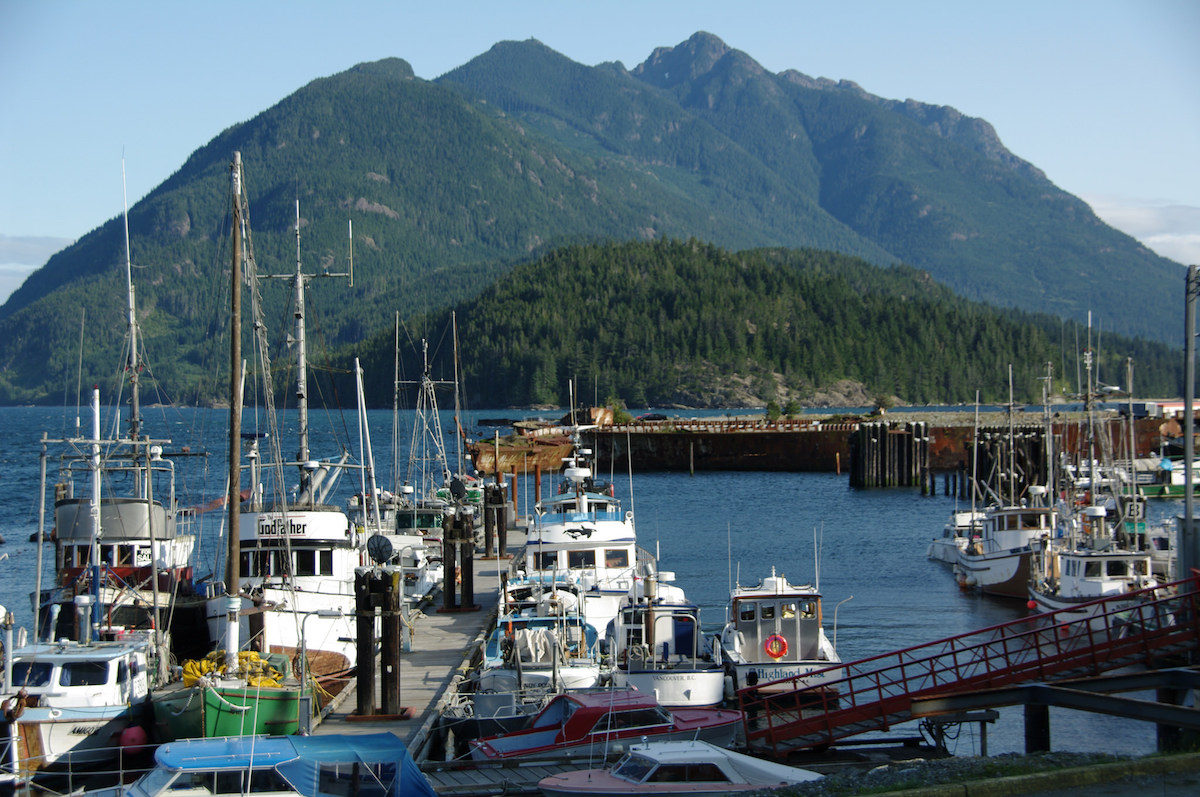