Geologist Andrea Cade reports on our SheTalks Resources event in Vancouver, and looks forward to the 2017 edition.

Sixteen women involved in Natural Resources with eight minutes each to speak.

I wanted to attend to hear the stories, the tips and pointers, experiences both good and bad, and the trajectories of women with careers similar to my own.

And the introductions made it clear why this is important: Natural resources drive BC's economy, and women are underrepresented.

I'm a geologist and have been active in the mining and mineral exploration industry for nearly 20 years. I'm also a new mom and with that see how hard it is to stay connected and involved in the industry when trying to raise a family.

SheTalks Resources offered a wonderful opportunity not just to hear from women in the field but also from moms that have navigated through family and career.

I also brought my four-week-old daughter along with me—the event's youngest attendee! I appreciate that I can bring my baby and have her welcomed. I find bringing a baby also reminds us all that we need to think beyond our work.

All of the speakers were inspiring but I'd like to mention two women who particularly resonated with me.

First was Shannon McPhail, the executive director of the Skeena Watershed Conservation Coalition. She's my sort of conservationist, and not the sort we hear from enough. Her message boiled down to 'do it right, meet in the middle' and that communities need both jobs and a healthy environment. 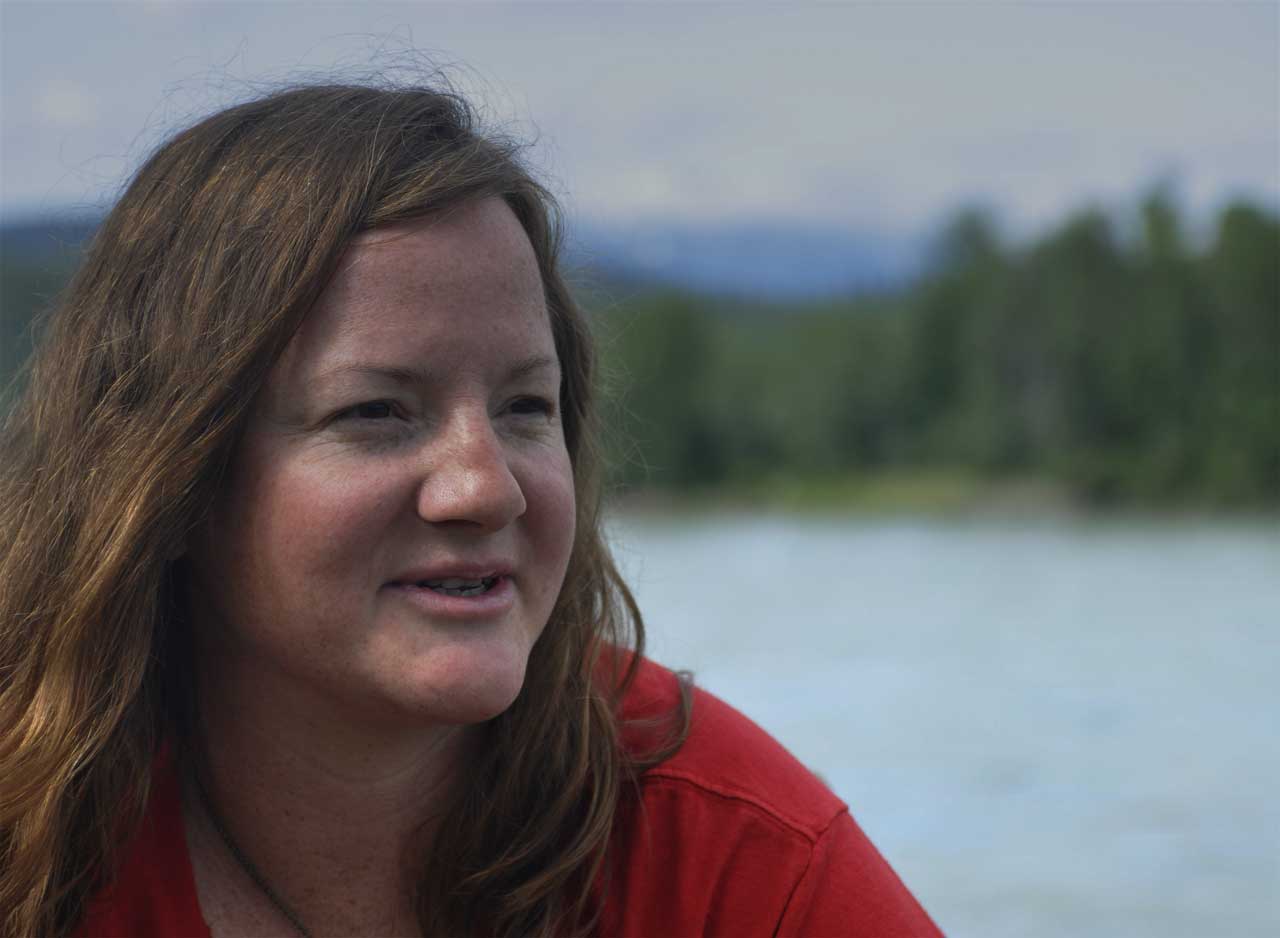 I have believed this my whole life and really saw it in action in Sweden,  where many mines are at the heart of the towns that service them—something we don't see in Canada.

Communities can benefit from a mine (or forestry or fishing) and demand that the work is done to the highest standards. I wish more people would aim for this instead of immediately baulking and demanding it not be done in their backyard.

I would love to speak further with Shannon on how she's making this work for her community. And it is working: She gave the development of BC’s new Brucejack Mine as an example.

Sandra Brynjolfson is a forensic electrician with Western Pacific Enterprises. The percentage of women in trades has not changed in 30 years and the number of women working as electricians sits at only two per cent. 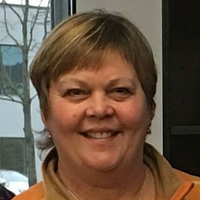 Sandra faced an uphill battle getting into her industry and, more importantly, staying working as a tradesperson.

Sandra has been a key driver in the development of Build Together: Women of the Building Trades. That’s a national Canadian Building Trades Unions (CBTU) program that promotes, supports and mentors women in the skilled construction trades.

With the continued downturn in the mining industry I personally am considering looking for work in construction, but admit I'm intimidated. Women like Sandra are working hard to throw the doors of skilled trades open to women and that is deeply inspiring to me.

These are just two of the women that rocked the stage at SheTalks Resources 2016.

It was a powerful and motivating day that already has me planning on attending in 2017, and more, these women have me aiming to speak about my career and successes and family some time not too distant from now. By sharing and supporting each other we all get a boost to our careers and lives.

Thanks very much to Resource Works and all of the day’s sponsors for putting on such a wonderful event.