Can we be confident that natural gas and LNG estimates are what companies and politicians say they are?

International energy companies are investing billions of dollars in British Columbia natural gas and liquefied natural gas (LNG). How can we be sure they are just not wasting their money on something that doesn’t exist?

The simple answer is because BC and Alberta have enough proven marketable reserves to serve all of Canada’s needs for 1,000 years. 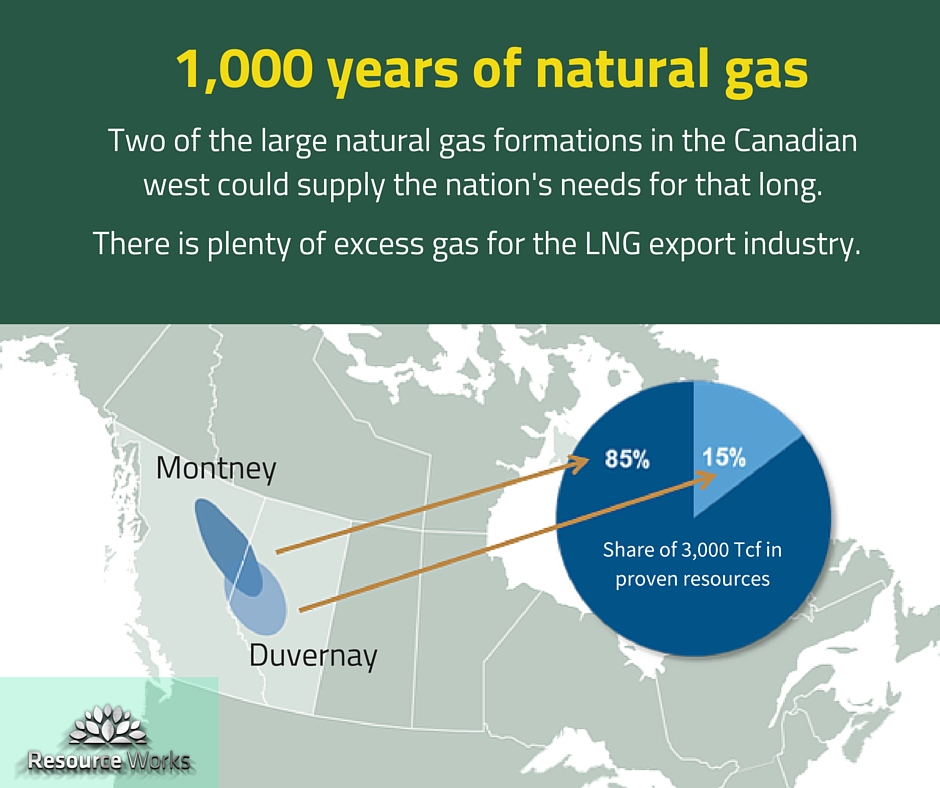 Yes, but how do we know for sure that those reserves exist? After all, we are talking about estimating how much gas is locked up in deep underground reservoirs that no human being can ever see or touch.

There is a lot riding on this and reputations are at risk if estimates turn out to be off.

For one thing, scientific experts from both government and industry have examined the evidence and their peer-reviewed work has been widely published.

Imagine you are a banker trying to decide if you will loan money to a company that claims to have proven gas reserves. What if you give them the money and the whole thing proves to be a sham? Managing this very real risk (remember Bre-X?) is an essential facet of success in the resource financing field.

For natural gas investment to work, investors have to be sure that the reserves claimed by companies really do exist. Imagine what would happen if companies made claims that proved to be false - it would have a devastating impact on investor confidence and money would be moved elsewhere. Canada’s reputation as a global leader in resource financing and regulation would be placed at risk.

Clearly, investors have embraced, rather than fled, the Canadian unconventional gas opportunity.

This is only possible because of the confidence they have in our measuring processes.

At Resource Works, we’ve been looking for answers. I've personally spoken with experts in engineering, finance and government regulation. I have also reviewed a large number of published sources and looked at the type of financial commitments required for long-term investing decisions.

After all of this I can say one thing with certainty: The evidence available is quite convincing that, in Canada today, the consensus of professional minds about the extent of natural gas reserves is that they are of sufficient size to support the export ambitions of the LNG industry.

How can we be so sure LNG exports are a viable option? Let’s look at some of the resources available: 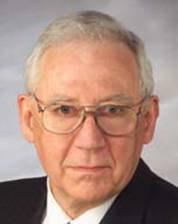 For a more layman-friendly approach, check out this presentation by David Elliott (pictured), the chief scientist of the Alberta Securities Commission. He does a good job in explaining, in layman’s terms, some of the methods used to estimate gas reserves.

Elliott defines estimates this way:
He makes three key points about the business of estimates:
That’s a candid glimpse into the mind of a chief scientist.
Delving into the sources shared here is not for the faint of heart, but there is no question that we do have a well-established body of expertise.
Whether today's global LNG and natural gas price trends support the near-term development of LNG terminals in British Columbia is another question. Only time will tell whether enough boxes can be checked for companies to take the massive leap of confidence required to proceed with multi-billion-dollar investments.
But next time you hear politicians talking about 150 years worth of natural gas to power LNG exports, it's handy to know that statements about reserve size are supported by a vast code of formal professional practice endorsed by an informal network of financial, scientific and regulatory expertise.
We should never give up on skeptical inquiry, but at the same time we have to make reasoned judgments based on the information available.
Posted on February 18, 2016