Are "subsidies" an actual problem in British Columbia oil & gas?

It's not uncommon to hear critics decrying fossil fuel subsidies as a giveaway to the petroleum industry. When we went looking for them in British Columbia, we found a different story. 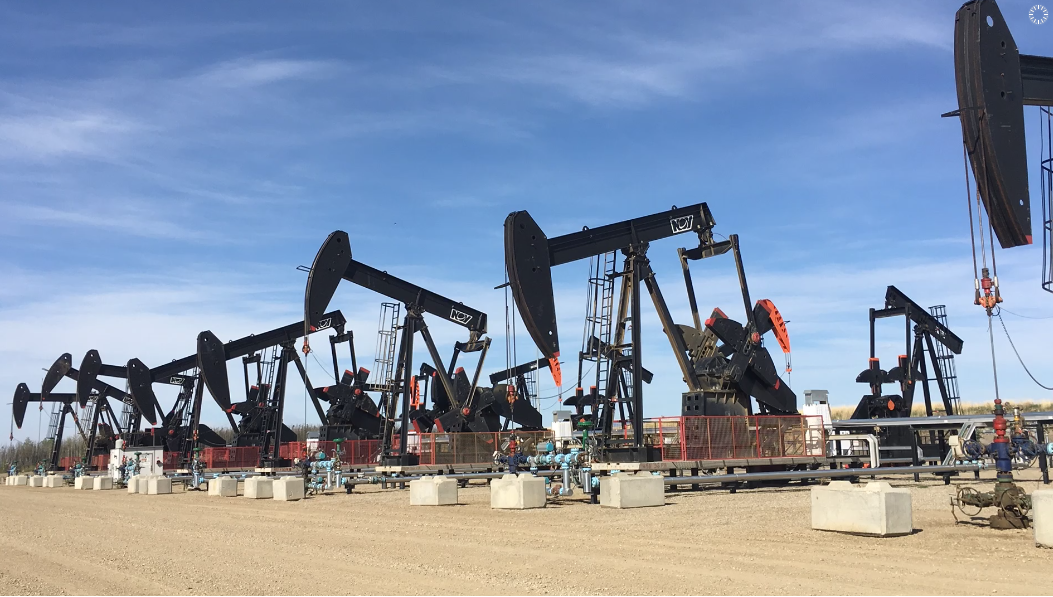 The Reuters Thomson Foundation claimed, in advance of the G7 meeting in held in Quebec recently, that the world’s major industrial democracies spend at least $100 billion each year to prop up oil, gas and coal consumption, despite vows to end fossil fuel subsidies by 2025."

This heavily political agenda argues that if the subsidies are eliminated, carbon emissions will go away, because it is only subsidies that are propping up the use of the hydrocarbons that provide for 80 per cent of humanity's energy requirements today.

This same message has been out there for years. A new column by energy expert David Yager makes the observation that the anti-fossil fuels movement uses this approach because it hasn't been able so far to persuade mankind to quit consuming fossil fuels. Instead, they instead lobby to make carbon-based energy more expensive.

Yager's column is well worth a read. While countries like Saudi Arabia do provide heavily subsidized fuel for drivers, what he finds is that no G7 countries are on the list of significant subsidy providers.

What G7 countries do is support investment in new supplies through tax deductions, the same deductions available to all businesses investing money on expanded or future income.

In British Columbia's case, there is a well-established royalty credit program that is intended to stimulate investment where it is needed. Natural gas is the major petroleum product in BC and it is produced by the costly process of drilling wells. Deep wells reaching lower portions of gas-rich shale require ongoing investments in technology and they must satisfy stringent regulations covering all aspect of operations.

The province provides credits for the very simple reason that when the gas flows, so do the royalties and that helps pay the bills. When gas prices were very high a decade ago, Victoria raked in billions in revenues, and residents benefited in all kinds of ways. We've been in an extended period of low prices for some time now, due mostly to the success of American shale gas development flooding the market with cheap gas. The drive to restore the value of gas by manufacturing it into LNG that can be transported to undersupplied markets is encouraged by the province, because of the additional revenues to government that this will create.

In Canada, these production subsidies are offset by consumption measures to prevent the overuse of fossil fuels. BC's pioneering carbon tax is a good example of that. At this point in time, very few countries have adopted carbon pricing.

The anti-subsidy campaigners work hard to portray all of this in a sinister light, because their goal is to make carbon-based energy more expensive resulting in higher demand for alternatives. Yet one of the most innovative programs in BC is the Clean Infrastructure Royalty Credit Program, which advances clean technologies and solutions for reducing greenhouse gas (GHG) emissions linked to the development and production of oil and natural gas resources. It offers deductions covering up to 50 per cent of the cost of a project. Where there are economically sound opportunities, operators with the necessary expertise are well incentivized to pursue them.

This issue is consequential. Canadian governments have removed accelerated capital cost allowances for new oil sands projects, raised corporate tax rates and introduced carbon taxes. Under continuing challenges of this type, the Canadian oil and gas industry is quietly relocating its assets to the United States, where tax reforms are going in the opposite direction.

After reviewing the facts, it's difficult to argue against Yager's conclusion:

[T]hey attack and undermine these same proven and reliable sources of affordable energy by demanding the end of subsidies (direct and implied, real or imagined). That renewable energy will cost more and accomplish less is irrelevant. This is for your own good. We know best.

What is particularly discouraging is politicians who support this nonsense publicly then quietly do something else to sustain the economy, without understanding the long-term damage of their duplicity. Like the flight of investment capital out of Canada.

The business community – the only people who understand what is going on – remains marginalized.

Voters, increasingly getting their news in 280 characters batches on Twitter, have no idea what or who to believe. Except is remains fashionable to hate the oil business as opponents continue do whatever they can to denigrate this essential industry.

A positive change on this issue would consist of more politicians understanding the background, and being more willing to acknowledge that it is their job to provide affordable energy for Canadians while also ensuring healthy revenues to fund the services we all expect.