Mayors of British Columbia's resource-reliant communities have been in touch with Premier John Horgan. They reminded him that natural resources hold the key to economic recovery in this devastating pandemic.

Healing the urban-rural divide is an absolute necessity. Let's get to work together!

Sign this petition to let the Premier know that you support the mayors' message. 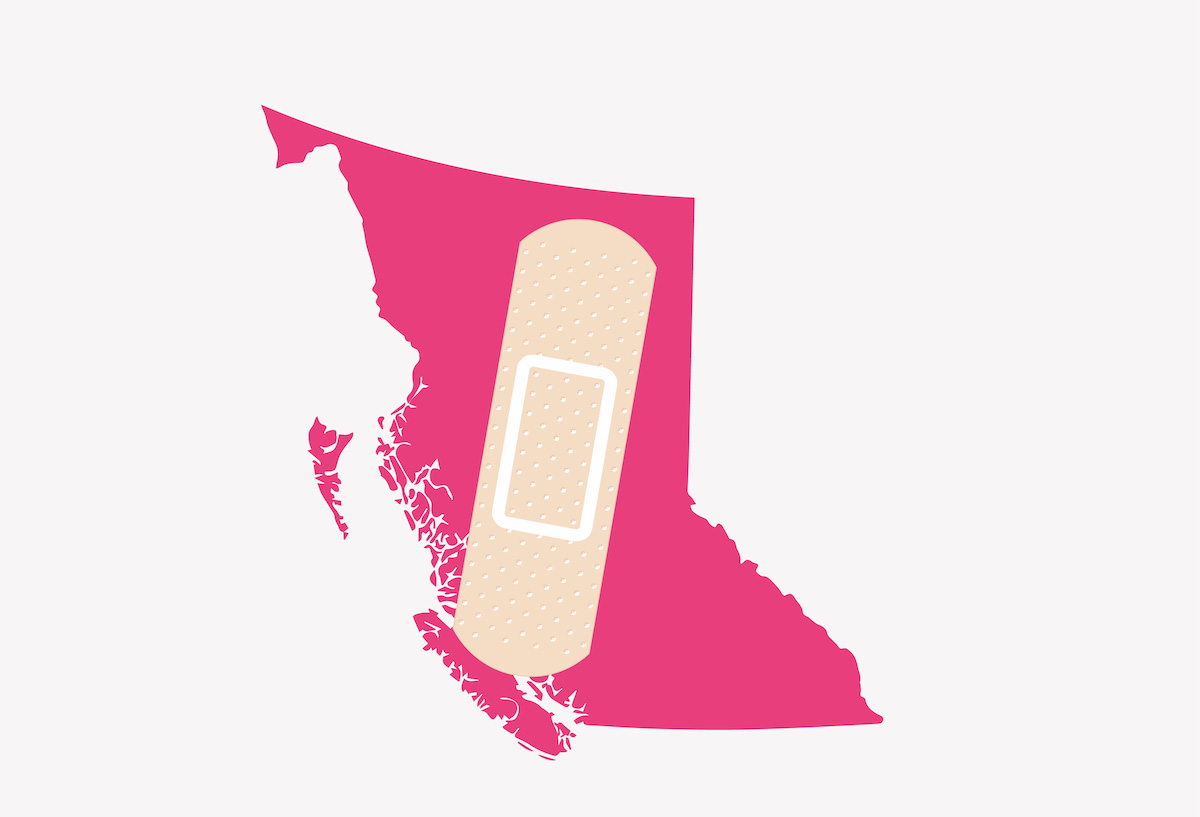 Supporting responsible natural resource development will continue to be one of the most crucial things that you can do as premier in 2021.

Recently you heard from British Columbia mayors who are concerned about the rural-urban divide. Their requests sounded very reasonable. I'd just like to let you know that you've also got my support when it comes to restarting the economy and saving jobs.

Natural resource jobs are the heart and soul of our B.C. way of life. Let's heal the divide! I hope you will move with speed to get all of these measures in place.

Thank you to these mayors for their leadership:

Read the Open Letter from Mayors to Premier John Horgan.