U.S. lumber sector wants to put wood to us

Relations with our largest trading partner could not be more important in 2016. During a recent Vancouver trip, U.S. Ambassador Bruce Heyman acknowledged the enduring importance of this, noting that even with lower commodity prices the volume of cross-border trade is up.

Softwood lumber negotiations will require patience and good humour over the coming months if we are to achieve a solid and stable foundation for BC forestry jobs and communities.

When I chatted with the ambassador after his remarks at the American Chamber of Commerce, it was hard not to believe that his good-natured presence in Ottawa is a signal that mutual hard work will produce results.

But we surely can expect some tough demands from an alliance of U.S. lumber producers. They want any new softwood deal to be much more favourable to their sector.

Prime Minister Trudeau will visit President Obama in Washington on Thursday, and attend a formal State Dinner. Trade Minister Chrystia Freeland says that will send a message to U.S. politicians that "Canada matters.”

(The last Canadian PM honoured with a U.S. state dinner was Jean Chretien, who dined with then-president Bill Clinton and his wife Hillary Clinton in 1997.)

Environment Minister Catherine McKenna says she expects climate-change will be one key issue when the two leaders meet.

"It's a really big priority for both the prime minister and the president. They're both extremely committed to strong action on climate change, and we believe that we need to be working together with the U.S., with Mexico, to develop a plan to move forward towards a low-carbon economy."

Talks are under way but, as Freeland notes, “This is a fiendishly complex issue.”

The 2006 agreement was reached to regulate our softwood exports to the U.S. It ended five years of court battles and returned $4 billion in duties collected by the U.S. on Canadian producers, more than half of which ($2.4 billion) was returned to BC companies.

The expired softwood agreement includes a standstill clause that prevents the U.S. from launching any trade action against Canadian producers for one year.

But the U.S. industry. has long accused Canada of unfairly subsidizing lumber production, and their lumber alliance would like to put the wood to us now.

Thus an article in the latest magazine of the Association of BC Forest Professionals proposes: “Finding New Markets Will Ease Impact of Softwood Lumber Agreement Expiry.”  (Page 18 at http://bit.ly/1QYcvmI) 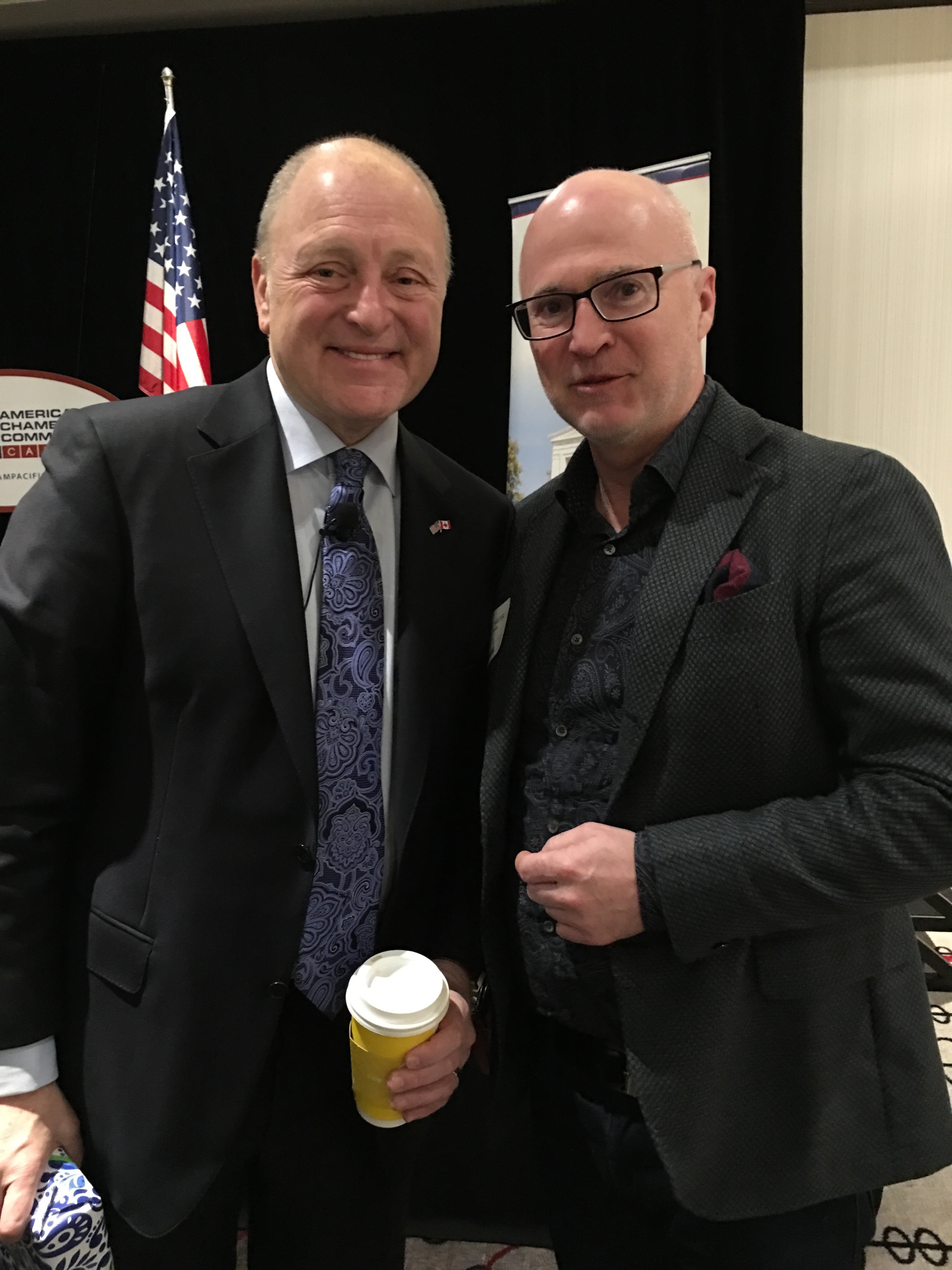