"UNDRIP does not just provide Indigenous peoples with the right to say no to development; it also supports our right to say yes." National Council of Chiefs tells Prime Minister. 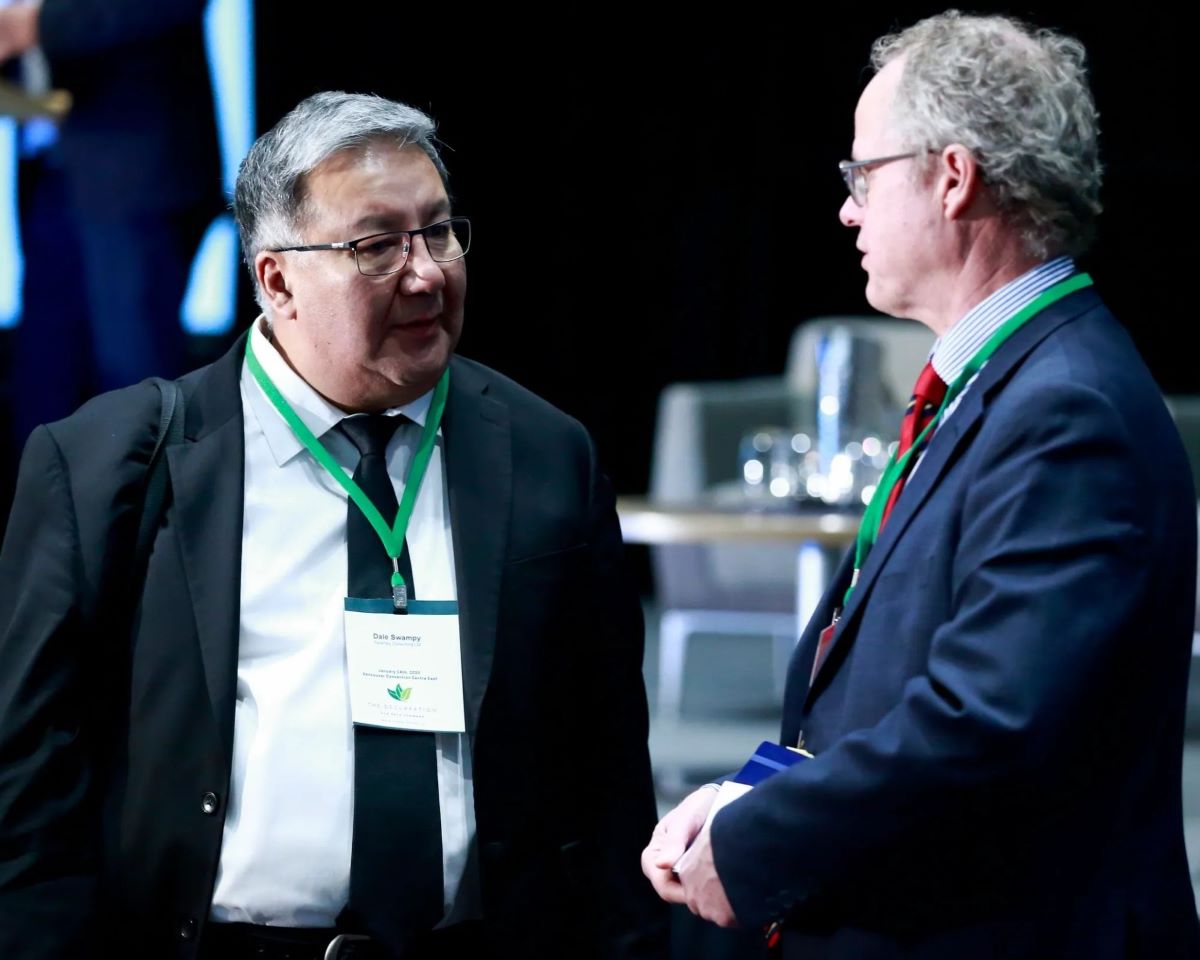 The National Council of Chiefs put a significant question to Prime Minister Justin Trudeau: Will Ottawa’s UNDRIP bill get in the way of natural-resource development?

In a letter, the chiefs reminded the PM why the council was founded — to "communicate the positive side of resource development while advocating for policies that pave the way for more Indigenous involvement in the industry, as employees, contractors, partners and owners."

Council President Dale Swampy continued: "While the affirmation of Indigenous rights is always welcome, there are implications to this legislation, as currently drafted, that is likely to have negative impacts on the many Indigenous communities that rely on resource development as a source of jobs, business contracts and own source revenues. I do not want to see symbolic gestures of reconciliation come at the expense of food on the table for Indigenous peoples."

And then came the cruncher: "However well-intentioned C-15 is, in my discussions with legal experts, industry representatives and investment bankers, introducing another layer of uncertainty and risk to development in Indigenous territories...

"This is because it provides no clarity on who can provide or deny consent on behalf of Indigenous nations – be it Chief and Council, hereditary Chiefs, or small groups of activists; and implies that a single nation can deny consent – a veto in practice if not in name – on large linear projects such as a pipeline, railroad or electric transmission line."

Of course, that recalls the still-unresolved issues and chaos around First Nations support for the construction of the Coastal GasLink pipeline across northern BC. It will feed natural gas to LNG Canada’s processing and LNG export terminal at Kitimat BC.

Enter a group of eight (out of a total of 13) Wet’suwet’en hereditary chiefs. The group of eight men claimed exclusive jurisdiction over unceded Wet’suwet’en territory and said they thus had sole authority to approve or reject the pipeline — and they do not approve.

The claim was accompanied by protests and demonstrations of "support for the Wet’suwet-en" — and blockades of rail lines and roads — that were staged as far away as England.

Enter the federal and BC governments, which in May 2020 began discussions with the group of eight hereditary chiefs, and signed an MOU.

The group of eight hereditary chiefs now say they seek this:

"(An) Affirmation Agreement, affirming what Canada and British Columbia agreed to in the May 14th MOU, namely:

"Wet’suwet’en is seeking BC’s commitment to:

Though much slowed, in part because of COVID-19, the talks are proceeding. The Coastal GasLink pipeline won't be covered in any affirmation agreement, but work continues — and so do the tensions

The issue of governance, of who speaks for the Nation, is also on the table and yet to be settled.

Which is why Dale Swampy told the prime minister:

"I know, and have experienced, that there are activist groups that will use any legal tool they can to stop any kind of resource development, be it forestry, hydro, mining or oil and gas, and I fully anticipate that C-15 will be used as a tool not to protect Indigenous rights as intended, but to use Indigenous rights as a pretext to delay or stop development.

And he added: "I want to close by reminding you that UNDRIP does not just provide Indigenous peoples with the right to say no to development; it also supports our right to say yes."

Prime Minister Trudeau responded in part: "Our government sees the United Nations Declaration on the Rights of Indigenous Peoples (UNDRIP) as a vehicle that will bring greater clarity and capacity to enhance the ability of Indigenous Peoples to participate in and benefit from economic development opportunities."

But he didn’t explain how it would do that, thus leaving open the issue raised by the National Council of Chiefs:

"We have been handicapped by the Indian Act, and by the extra layers of federal bureaucracy that complicates and impedes all land development on reserves, for more than a century. And our people are poorer for that. So I ask you to work on removing barriers to Indigenous economic development, not adding to them."

The chiefs asked for two things: