The mayor of Fort St. John, a member of the Council since Resource Works began, is quoted in Globe and Mail feature on resource issues 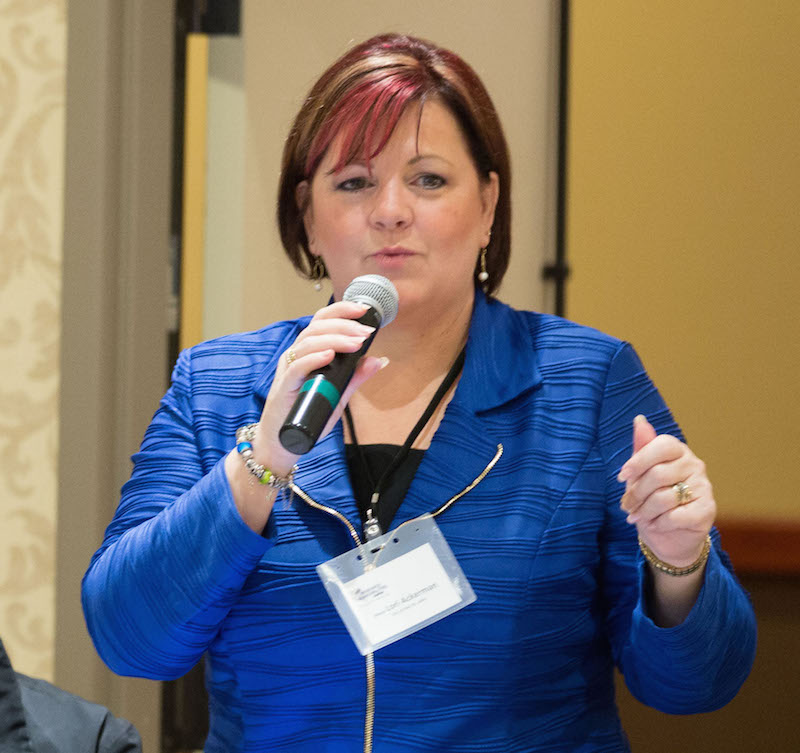 Lori Ackerman has always been a staunch advocate of the resource economy – and she continued that role in fine form as the only British Columbia mayor to be consulted for a major Globe and Mail overview of the B.C. economy.

The Globe and Mail wrote:

Core to the province’s success, says Lori Ackerman, the mayor of Fort St. John in northeast B.C., are resource-based communities like hers. “We are blessed with agriculture, forestry and natural gas,” she said during a visit to Vancouver this week. “I can see products that have come from the regions down to the port to be shipped out to world markets.”

In northwestern B.C., DP World’s container terminal is undergoing a major expansion at the Port of Prince Rupert while a new port opened recently in Stewart, focusing on handling cargo such as wood chips for export and cement powder for import.

“I was in Stewart for the recent grand opening, and that is another port that is going to enable us to ship our products abroad,” Ms. Ackerman says. “There’s lots of good stuff happening in B.C.”

Ackerman, along with other mayors in the region, has been working to build awareness about the outsized contribution that the small population of the Peace region makes to the whole provincial economy.

The mayor's region accounts for nine per cent of BC’s $90-billion export market despite having only two per cent of the population. A recent study showed that workers in the North East Peace region contributed on a per capita basis up to six times more than labour force participants in the rest of the province.