One of the most avidly listened-to speakers at the recent LNG conference in Vancouver was Richard Muller, a professor of physics at the University of California, Berkeley. He put natural gas into perspective in terms of climate change and water safety, arguing that it is a 'saviour' fuel 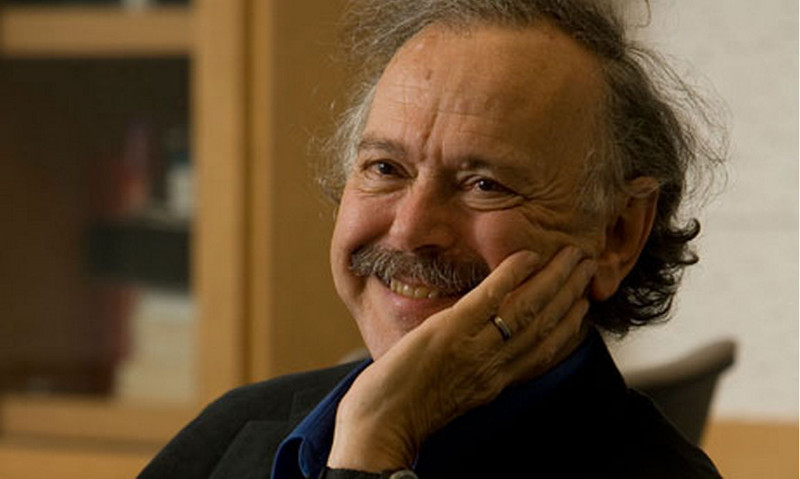 Richard Muller, professor of physics at the University of California, Berkeley, presented a vigorous defense of natural gas at the May 2014 LNG in BC conference. Photo from theguardian.com.

He went even further, arguing that millions of needless deaths every year are caused by those who oppose the use of natural gas.

Taking six key arguments that are commonly used to argue against natural gas and LNG exports, Muller methodically worked through them to show that in all six cases, the evidence actually favours natural gas over other energy sources.

Water safety and air pollution are the two issues that typically create the most concern. Muller’s evidence provided a breath of, er, fresh air into a sustainability debate that on occasion can become overheated.

This slide shows the issues that Muller addressed, along with (in blue) his response to concerns: 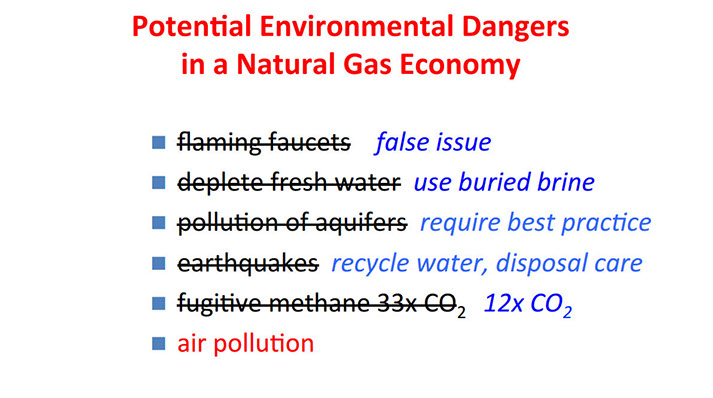 The last item, air pollution, was also compellingly dealt with in the Muller analysis. When compared to the alternatives, natural gas produces far less of the particulates that he said currently cause over 3 million premature deaths a year.

Pointing upward to the Vancouver Convention Centre’s famous grassy roof, Dr. Muller noted that “a green roof makes you feel good, but you need to act globally and the transition to gas is key.

“It will slow by 30 to 40 years the impact of global warming and by then we will have solutions.

“A green roof will allow you to say 'I didn't contribute to the problem' as the world suffers. Opposition to gas accelerates the needless outcome and deaths – 1.2 million per year in China today but worse in India."

Given that most of the LNG sustainability issues currently debated in British Columbia centre on water and air, Muller’s presentation provides a new perspective that will be of continuing relevance as the province’s 13 LNG proposals move forward.

Muller presented on May 23.

A growing body of evidence on BC's clean-energy future