Who’s “right” on the CGL pipeline?

Thoughtful and intelligent views do exist on the natural gas project across British Columbia's north. Many others are stunningly simplistic, and are often emotional, and/or romanticized. Others are outright racist. 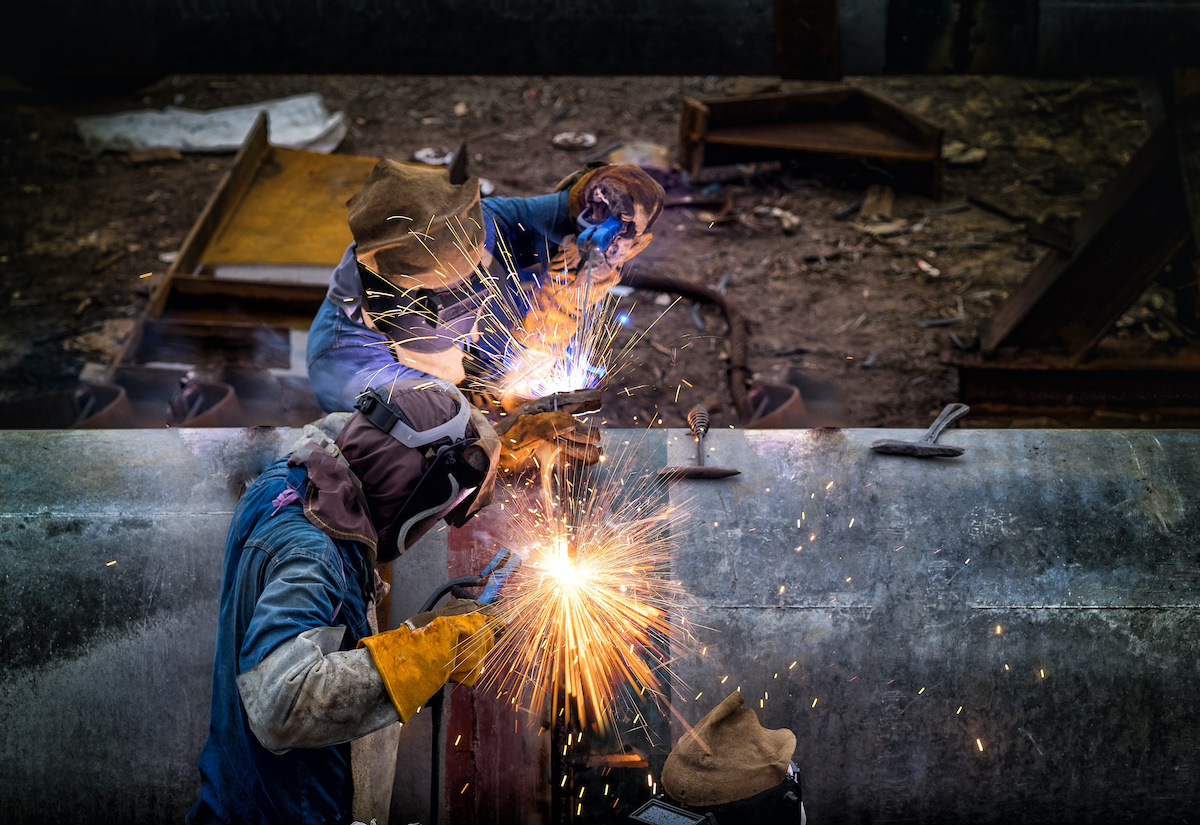 Social media channels continue to sizzle with people claiming to be “right” on the issue of Wet’suwet’en hereditary chiefs, the Wet’suwet’en council, and the Coastal GasLink (CGL) pipeline.

Our pages, like others, have been flooded with arguments supporting those hereditary chiefs opposed to the pipeline, or backing the elected council that supports the pipeline and its promised benefits.

Many of them, though, strike us as more “righteous” than right.

Some comments are thoughtful and intelligent. But many are stunningly simplistic, and are often emotional, and/or romanticized. Some, sadly, are outright racist.

And, above all, they come in copious amounts from those who have no real stake in the outcome.

We know that not all hereditary chiefs of the Wet’suwet’en oppose the pipeline, although sloppy reporting in news media often omits the word some, and thus implies that all oppose the line.

(For more on this, hear and watch Theresa Tait Day, a Wet’suwet’en hereditary chief at odds with the protesting group. Elsewhere, she argues: “A few house chiefs cannot make decisions for our nation. Everyone in our nation is equal and has a voice that deserves to be heard.”)

Followers of the protesting hereditary chiefs insist that past court decisions support their claims to title and rights.

Not quite so, lawyers tell us. The Supreme Court of Canada may have established and clarified principles involving rights and title, and indeed established specifics for the Tsilhqot'in Nation. But lawyers say it would need yet another court case to settle the specifics of Wet’suwet’en rights and title.

BC MLA John Rustad says he heard protesting hereditary chiefs talking of wanting to go back to court to move forward a title case. “I can only assume opposition to the Coastal Gaslink Pipeline is what they believe will achieve this.”

We’re not lawyers. What we do know is that there is a challenging division in Wet’suwet’en country, and the question is: How do we best resolve it? Or, rather, who can best resolve it?

We certainly expect no help from the rag-tag army of social-media zealots, group-thinkers, ferry-blockers, fear-mongerers, amateur lawyers, extremists, anarchists, bigots, and wannna-be activists — who offer instant solutions to a longtime problem that is not theirs, and is not theirs to solve.

The latest from Premier John Horgan on the CGL pipeline: “We’re moving on. . . . British Columbians want to turn a page here and have a brighter future than what we’ve had with our past and I know that's what the Wet’suwet’en want as well.'

Federal NDP leader Jagmeet Singh agrees: “There seems to be a vast overwhelming majority of community members in the Wet’suwet’en territory that have expressed their support.”

Supporters of the pipeline and the elected council point to votes of as high as 85% in affected communities. Building the pipeline means jobs constructing the line itself, as well as jobs maintaining it, filling it, and for decades into the future processing the lower-carbon product it moves. First Nations are readier than ever before to take on these beneficial jobs, and that is already happening.

The opposing hereditary chiefs, though, say any such votes are not binding on them, and that support for the line is “quite small and limited.” How do they know that? Certainly not through any public referendum votes they have held.

A First Nations leader, Dallas Smith, president and CEO of the Nanwakolas Council on Vancouver Island, says: “I respect both the hereditary chiefs’ right to have a say in what goes on in their homelands, as well as the elected council’s responsibility to find opportunities that help raise their community out of crippling socioeconomic realities. But I wish they would discuss these issues internally  . . . instead of letting all their respective ‘allies’ control the messaging.”

And Wet’suwet’en elder Russell Tiljoe adds: “It may take a long time to be able to come to a consensus agreement, but it is there, we just have to find it.”

Coastal GasLink has appealed for an opportunity for 'meaningful dialogue' with the hereditary chiefs who oppose pipeline. Those chiefs, however, say they will talk only to federal and provincial governments and the RCMP.

But how about some serious and open dialogue among the Wet’suwet’en people?

In the end, we’re with Crystal Smith, elected chief councillor of the Haisla Nation, and chair of the First Nations LNG Alliance. She says: “The issue is one for the Wet’suwet’en people to resolve. . . . They do not need outside help or outside interference or outside activists.”