A 10 percent boost in BC’s natural-resource economy would mean an extra $2.137 billion in the province's’s GDP, an extra $4.5 billion across Canada, and more than 39,000 new jobs for British Columbians.

And 55 percent of those jobs would be in the Lower Mainland.

All this and much more from Philip Cross, former chief economic analyst for Statistics Canada.

He says that a 10 percent boost in our natural resource output is indeed realistic. 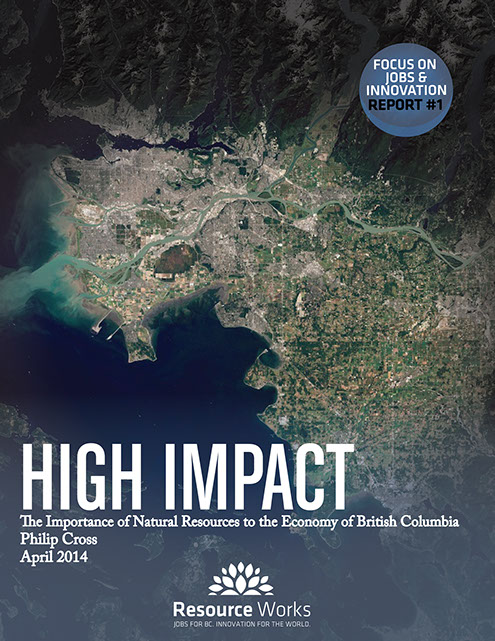 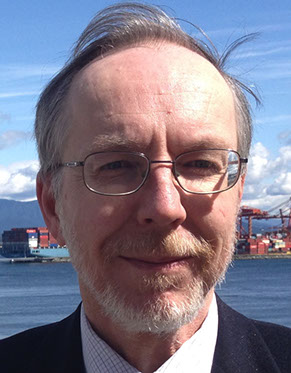 Philip Cross is a career statistical scientist to whom accuracy, validity, reliability and evidence are a way of life.

The former chief economic analyst for Statistics Canada now applies these rigorous standards to his role as Senior Research Fellow at Resource Works.

(Resource Works is a new, non-profit think tank, based in BC, that researches and discusses natural-resource issues and industries in and affecting BC.)

Cross spent 36 years at Statistics Canada specializing in macroeconomics. He was appointed chief economic analyst in 2008. He was responsible for ensuring quality and coherency of all major economic statistics relied upon by governments, industries and others.

He is a frequent commentator on the economy and interpreter of Statistics Canada reports for the media and general public. He wrote the “Current Economic Conditions” section of StatsCan’s former Canadian Economic Observer.