Hydrogen is on the way

A fellow we see constantly on social media greets pretty much every post about oil and gas with a simple: “H2 is the answer.” We can understand his enthusiasm for hydrogen, a fuel you can burn to provide energy, and the only emission at the end is ... water. No greenhouse gases, no noxious particles, no pollution, no problem.

Trouble is, that word "simple” is all too true. 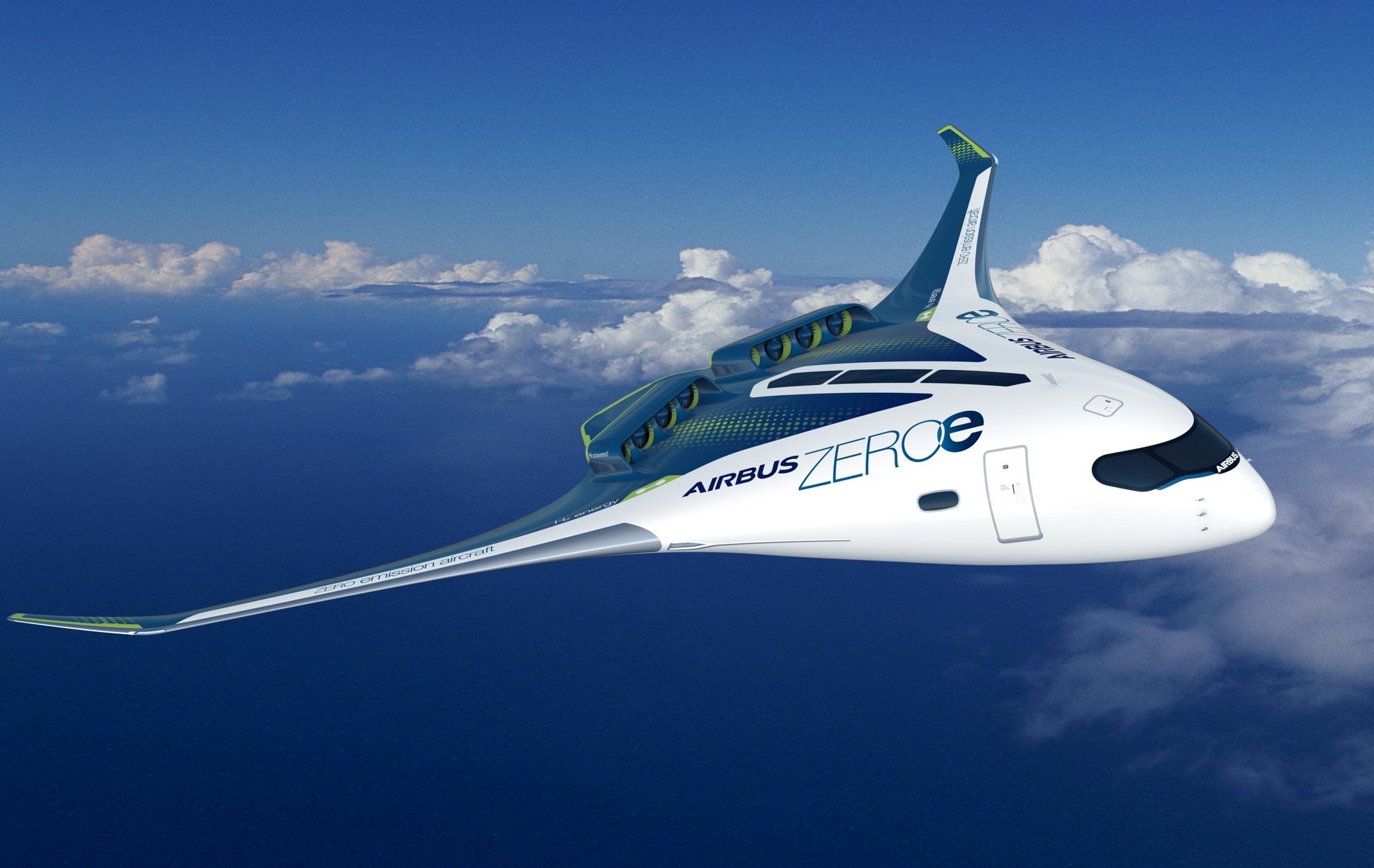 Our follower has yet to address such questions as:

Where is all this hydrogen coming from? Have we got enough power to produce it? Will it be clean and renewable power? Who is going to produce the hydrogen? Can we make this hydrogen without adding to global CO2 emissions? How are you going to get it to where it’s needed? Can you convert today’s petroleum-burning plants and machinery and vehicles to use hydrogen instead? Can we realistically (and affordably) use it for making steel and cement, heating buildings, and fuelling trains and heavy-haul trucks?

The closest our H2 fan has come to any answer was to tell us that “the first hydrogen well has opened in Saskatchewan.” That’s not so simple, either. It’s not really a hydrogen well; it’s a pilot project to test a process to extract hydrogen from orphaned oil wells.

Canada is already one of the world’s larger hydrogen producers. We make about three million tonnes a year from natural gas, but that also produces carbon dioxide emissions.

Alberta already produces about 5,000 tonnes of hydrogen a day to supply its oil-refineries, as noted by federal Natural Resources Minister Seamus O’Regan in an interview on hydrogen in Canada’s future:

“Hydrogen . . . seems to be the energy source that is going to be the next big thing, some day. You know; it’s just around the corner but the corners keep coming.”

Minister O’Regan talks of a goal of producing and exporting “green hydrogen.”

Minister O’Regan says of blue hydrogen: “The opportunity, I think, on blue, is significant, and it’s significant for us.”

He’s working on Ottawa’s hydrogen strategy now, and says: “We’ve got the supply. We believe we have the distribution. And we believe we have the expertise. We have the ability not only to provide our own market with a fuel that I think is going to be increasingly important in a low-emissions future, but I also think we've got tremendous export potential.”

Watch and hear O’Regan in this CBC News video.

We took a look at hydrogen (and its potential in BC, for one) in an earlier story. Here now are some updates:

We have a long distance to go, but hydrogen is here to stay, and grow.

A new Transition Accelerator report sees production in Canada rising 800%, and “a wholesale market potential for hydrogen of up to $100B a year, and potentially more.”

Still, for the foreseeable future, hear these words from Minister O’Regan: “Oil is going to be with us for quite some time. Even the most ambitious Paris Accord targets have it occupying a very large space in energy consumption.”

(But, he adds, can we lower the emissions associated with it?)