Mining plans new future in BC

Amidst uncompetitive tax and regulatory regimes, a new roadmap from the province and the Mining Association of BC hopes to overcome challenges through innovation, ESG, and a revitalized workforce. 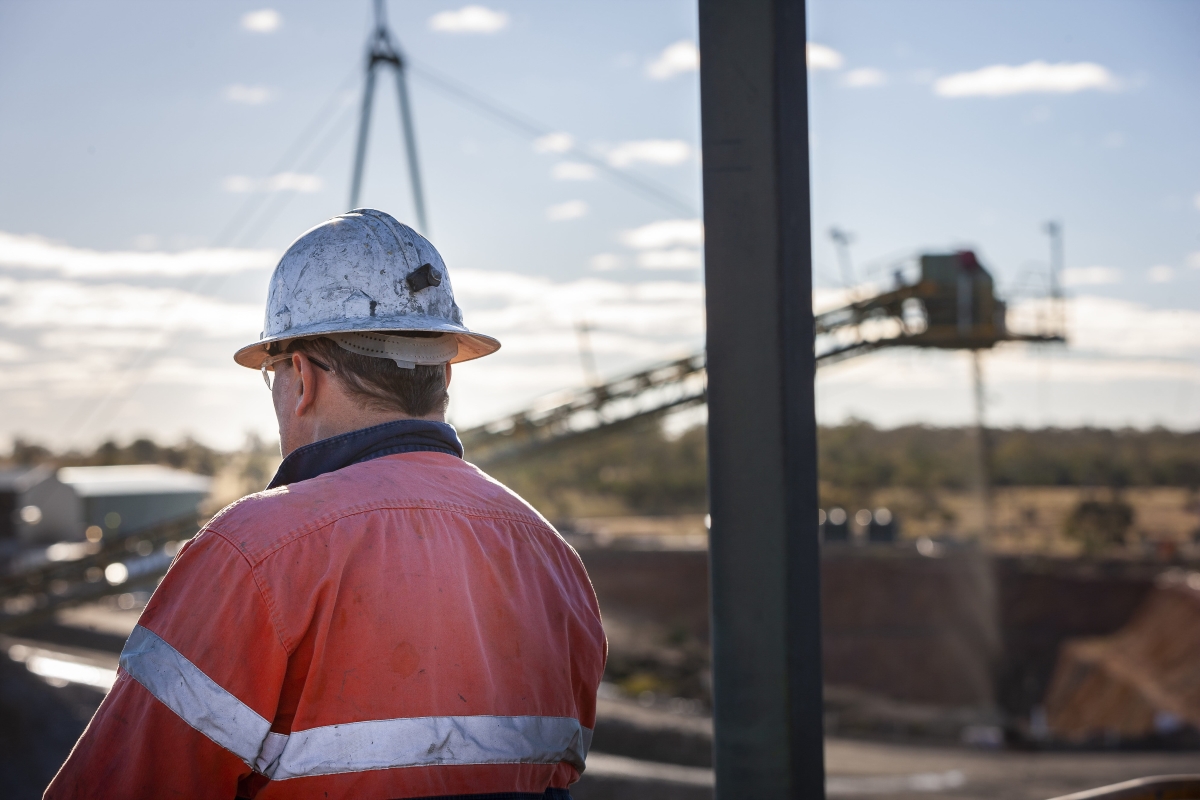 With the provincial government's support, the Mining Association of BC (MABC) has launched the BC Mining Innovation Roadmap, outlining ways to achieve critical objectives and improve environmental sustainability and resilience in the mining sector.

The plan aims to boost the mining industry's competitive position as an innovative and responsible sector attractive to investors and critical to post-COVID-19 economic recovery.

Michael Goehring, president and CEO of MABC, said: "Mining is critical to our economic recovery. New mines and mine extensions will deliver thousands of new jobs, more revenue for public services and advance economic reconciliation with Indigenous Nations.

"BC has some of the lowest greenhouse-gas emissions-intensive mines and smelters in the world, providing the minerals and metals the world needs for a low-carbon future."

Goehring said the roadmap will provide the industry and stakeholders with a new platform and vision to accomplish four primary goals: establish BC as a leader in mining innovation, advance regulations that will support innovation, leverage BC's environmental, social and governance (ESG) advantage, and build the workforce for future mines.

The consultation process behind the roadmap called on more than 280 participants from mining, government, environmental and Indigenous groups, including the First Nations Energy and Mines Council.

In addition to the four broad goals of innovation, regulatory reform, leveraging BC's ESG advantage, and building the workforce for future mines, the roadmap lists 18 action items. The MABC will lead these items with support from the BC government, universities, and industry groups, over time-frames of one to five years.

The roadmap also proposes building an "innovation mine" where new technologies could be tested and commercialized and where safety and environmental awareness training can occur.

It also calls for government and industry to work together to develop a code of practice for permitting new technologies and a regulatory framework that ensures innovations and new technologies get an appropriate level of review.

The 2018 report said: "The opportunity is at hand to grow this foundational industry that employs tens of thousands of workers and contributes a total economic impact of almost $10 billion to the provincial economy.

"At the same time, BC risks a contraction of this vital sector of the economy by not taking concrete, immediate action. BC's competitors are advancing initiatives of their own, and BC needs to implement innovative, actionable ideas to maintain a healthy and competitive mining sector that is positioned for growth."

Now, the mining association received a $1-million grant from the BC government to create the 2021 BC Mining Innovation Roadmap.

Said Alan Winter, former BC innovation commissioner: "The roadmap examines the whole lifecycle of mining from exploration to reclamation, and focuses on innovation to achieve smart mining with exportable higher-value products and services, such that BC can be an integral part of supply chains worldwide."

Bruce Ralston, BC's minister of energy, mines and petroleum resources, said one goal of the process is to "seize the moment for British Columbia mining" given the demand for metals and battery minerals for green and renewable energy projects.

BC sees itself as an important supplier and exporter of critical metals, minerals, and perhaps rare-earth elements critical to electric vehicles, for example.

The World Bank sees demand for over three billion tons of metals and minerals to meet green goals by 2050. For one thing, an electric vehicle needs four times more copper than a gasoline or diesel vehicle.

BC is already Canada's top producer and exporter of copper and molybdenum. GeoscienceBC is researching whether rare-earth elements could be extracted from BC's coal deposits and coal-tailings areas.

Mining-exploration firms spent $422 million in 2020, BC's best year since 2011, and Goehring said companies now have "a number of new mines and mine extensions" on the books.

Those could support thousands of new jobs, Goehring said. The mining industry already employs more than 30,000 people throughout BC. The roadmap notes that a workforce that is inclusive, diverse and skilled will be needed to ensure BC's mining sector stays globally competitive.

The roadmap proposes determining gaps in the labour market, developing occupational profiles for future jobs, promoting employment opportunities to attract youth to the sector, and creating training plans that can be applied to local communities.

And, Goehring added, mining and exploration can "advance economic reconciliation with Indigenous communities."

The roadmap stresses the importance of Indigenous participation in developing environmental-stewardship programs, which would increase the number of Indigenous people involved in monitoring exploration, mining, and areas affected by mining.

Minister Ralston noted BC is working toward adopting the principles of the United Nations Declaration on the Rights of Indigenous Peoples. "British Columbia's formal relations, with Indigenous First Nations and their participation is a strong asset for companies."

And he said: "We have taken steps to strengthen health, safety and environmental compliance, to improve permitting and to advance reconciliation, distinguishing us as leaders in the growing global environmental, social and governance investment movement."

While the roadmap is full of potential, the Fraser Institute critiqued BC as "a textbook example of how a jurisdiction endowed with abundant mineral resources can become unattractive for investment due to poor policies."

The Fraser Institute cited its annual world survey of which jurisdictions are attractive or unattractive for mining investment based on government policies and geological potential.

"Given B.C.'s poor performance in the survey, the province would benefit from resolving its ongoing policy issues."

Ken Coates, a senior fellow at the Macdonald-Laurier Institute, writes that it's time for Canada to follow Australia's example in promoting and supporting mineral development as essential to competitiveness in the 21st century.

"We need to streamline regulatory and assessment systems, involve Indigenous communities earlier and more comprehensively in development processes, and encourage collaboration between the mining and industrial sectors in Canada and with trusted partner nations."

The roadmap is a good step in the right direction, but British Columbians should ask for more from the provincial government. More work is needed to reform the regulatory system, encourage innovation, and unleash BC's mining potential.