How to design a carbon policy that doesn't export Canadian jobs

Carbon pricing is not a bad idea, but there are bad ways to implement it. Sending our energy jobs to other countries is not a good way. 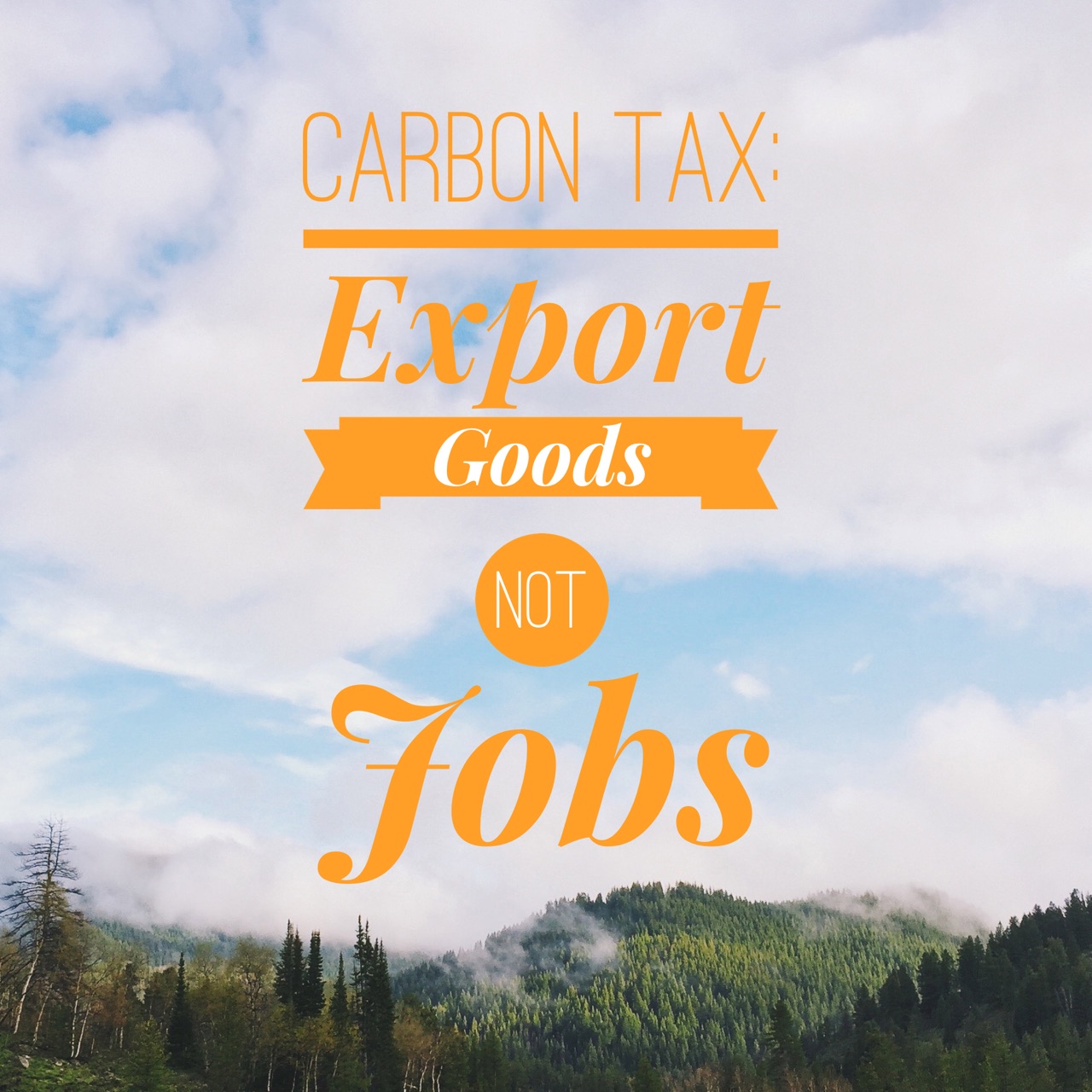 The best thing that could result from a national carbon framework in Canada is that emissions will be managed in a way that has impact on a global scale.

The worst thing that could happen is that such a framework positions Canada so far ahead of the rest of the world that its only effect is to shrink the Canadian economy while doing nothing for the environment.

In the domestic economy, we have grown used to seeing job creation in support of energy production rippling through a long goods-and-services supply chain with powerful results. Direct Canadian oil and gas jobs are only part of the story: you can't describe the resource sector without including the jobs that supply everything from legal contracts to hot meals.

A badly designed framework will send those jobs to the United States, Norway, Saudi Arabia and elsewhere. In that scenario, Canadians will still go on consuming oil and gas products despite not having much domestic production.

There is a second danger. Energy-exporting countries unfettered by carbon taxes will be free to pursue market opportunities shrugged off by Canadian politicians not willing to work with the public to build sufficient trust for pipelines and other infrastructure.

In 2016, we’re used to hearing advocates for overnight broad adoption of alternative energy sources saying don’t worry, it's easy to make this transition and besides there is just as big a jobs economy in wind and solar. That's a yet-to-be proven claim that is bound to lead to disappointment. The greatest economic benefits of the hydrocarbon sector come from export income and it's difficult to envisage how a non-export alternative industry could provide the same impact.

Of course we should diversify our energy diet. We just need to be careful how we do it. Just ask Ontario, where using non-hydro renewables to reduce electricity-sector carbon emissions cost some $257 million for each megatonne of emissions reduced, according to the province’s auditor general. That’s $257 cost to reduce one tonne of CO2, or 8.5 times the level of BC’s leading-edge carbon tax.

Think about it. Removing a big chunk of the resource economy means rejecting the taxes paid to all levels of government; royalties; infrastructure investment; technological innovation; and energy security. Spending on hospitals, roads, schools and our military will necessarily spiral downward as debt piles up.

What sounded like a good idea would, slowly, come to be seen as a gigantic error.

Committing seppuku on energy security would be unthinkable anywhere else in the world. In Canada, with one hydrocarbon-loving superpower to the south and another (Russia) to the north, we are the meat in a uniquely risky geopolitical sandwich.

To the joyous chorus of single-solution eco-lobbyists, we risk slouching unthinkingly toward the loss of energy security and worse.

That's a pessimistic scenario that need not be inevitable. Protecting energy jobs can be accomplished in various ways.

A border tariff on crude oil and natural gas from lands that do not match our coming carbon regime is one rational solution. Funds from the tariff can be applied to the ongoing project of lowering the emissions intensity of indispensable made-in-Canada hydrocarbons. This is one option for retaining our reputation for advanced environmental protection combined with one of the highest standards of living in the world.