Seven mayors from across northern British Columbia have taken the rare step of jointly travelling to Ottawa to lobby the federal government in favour of a resource project that will create not just regional, but national prosperity.

The mayors aimed to showcase to the government the benefits that a liquefied natural gas (LNG) export industry would bring to their communities, as well as to the rest of B.C. and Canada. Their communities are the ones most directly affected by the proposed activity that includes natural gas extraction, transportation and processing on the coast. 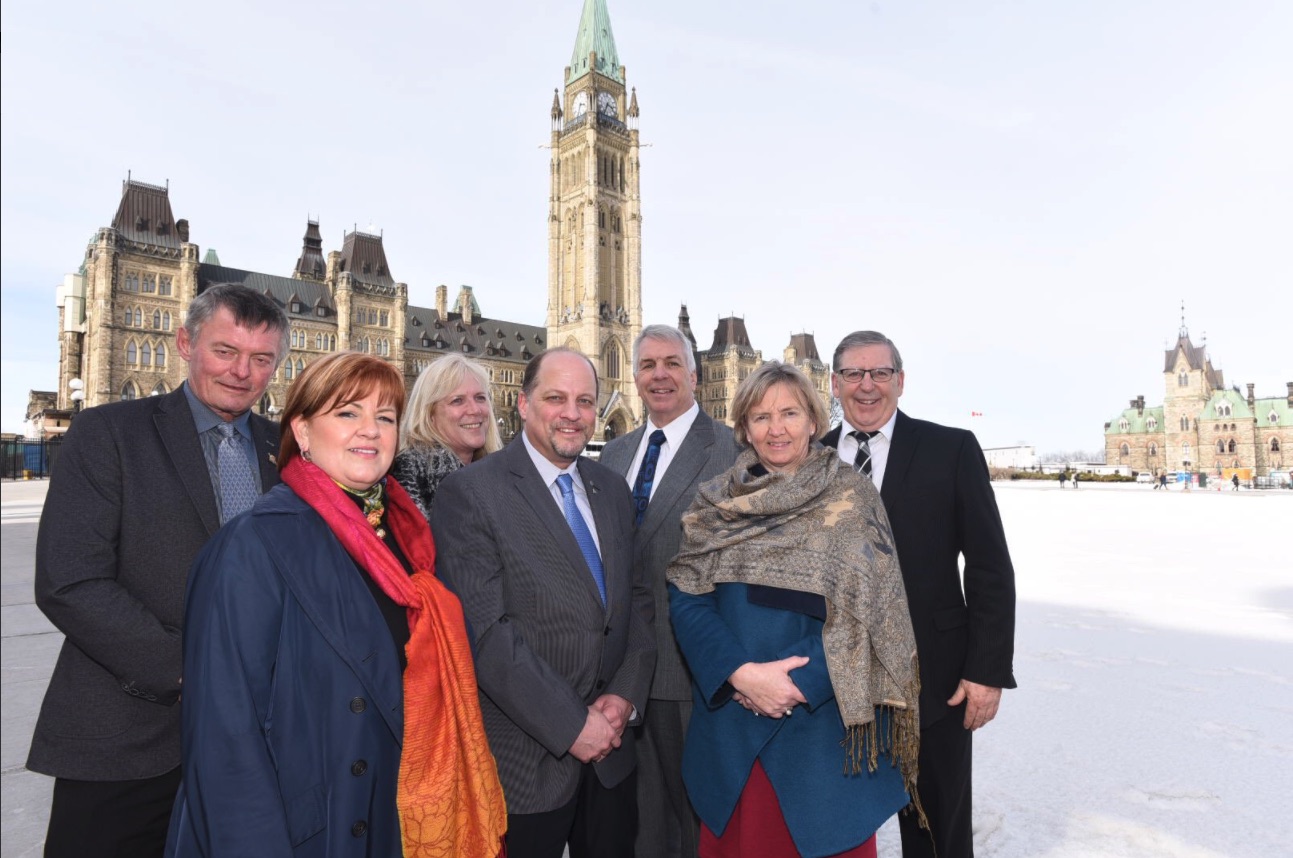 According to the Conference Board of Canada, if an LNG industry comprised of one small and two larger LNG facilities is built in B.C., it will grow Canada’s economy by $7.4 billion a year for the next 30 years. These three projects would also raise national employment by 65,000 jobs a year on average and provide $6 billion in taxes to the federal government.

Premier John Horgan has announced the government has offered incentives for the Shell-led liquefied natural gas (LNG) project in Kitimat. However, it still falls to Ottawa whether a crucial tariff decision on steel components needed for the project will swing toward western Canada's benefit.

Terrace Mayor Carol Leclerc told the Terrace Standard that the northern delegation worked like a “well-oiled machine” when it came to lobbying federal officials on the $40-billion LNG Canada. Mayors met with several federal and provincial representatives, including Natural Resources Minister Jim Carr, the chief of staff for the minister of finance, and Burnaby North-Seymour MP Terry Beech.

“They were so glad to hear our stories and it felt like everybody was rowing the boat in the same direction,” Leclerc told the Standard. “We had a reputation before we got to our meetings because it felt like they knew we were a delegation to be reckoned with. They were teasing, but they knew that we were there and they knew the significance of the message that we were bringing.”