21 federal departments contributed to a remarkable mapping project that is now in soft-launch phase.

As it seeks to build public understanding and confidence in the nation's resource future, the Canadian government is piloting an innovative geospatial data platform.

Showcased at this week's annual Energy and Mining Ministers conference in Winnipeg, the web platform relied on collaboration from across 21 federal departments. 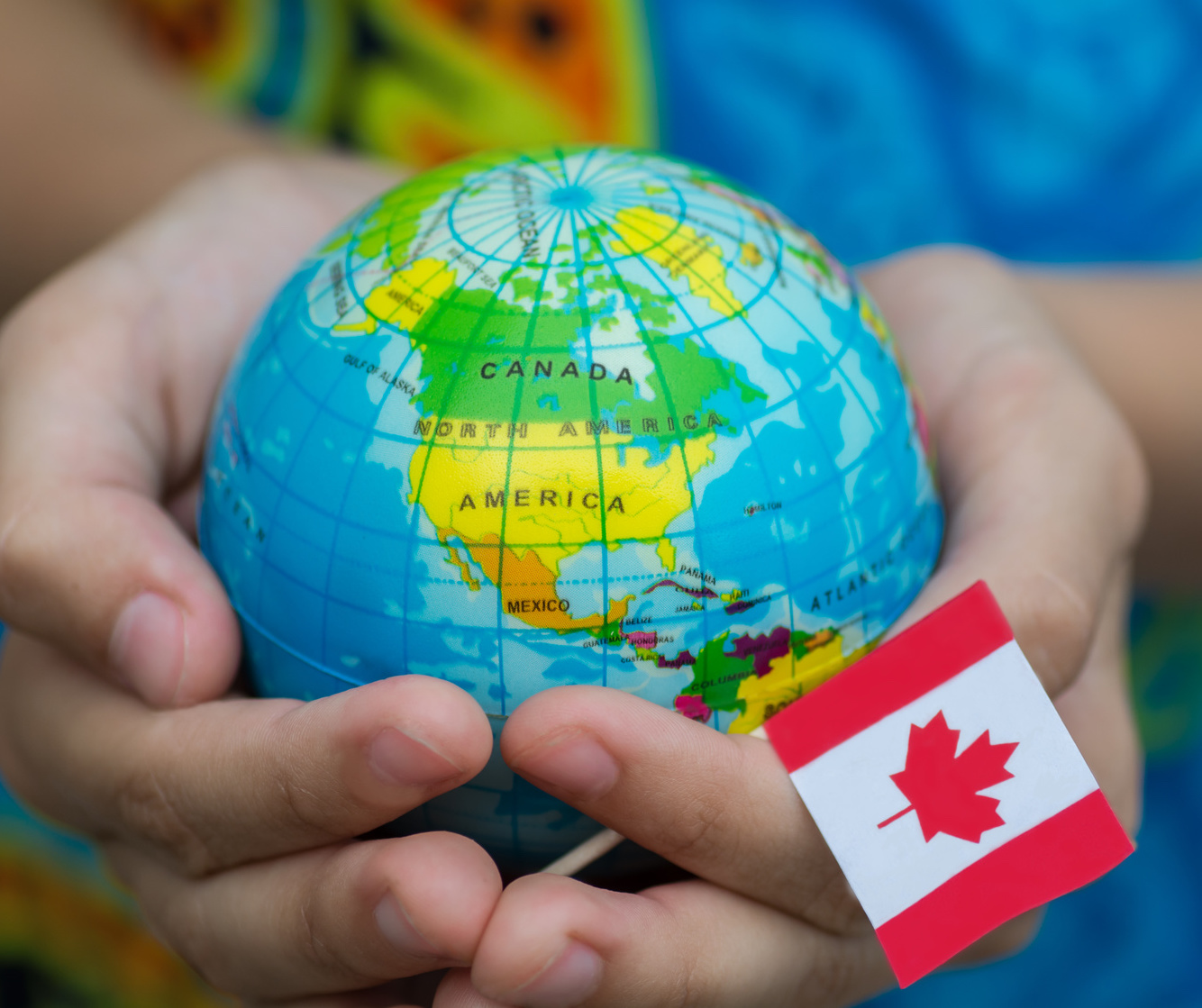 The Federal Geospatial Platform is expected to be more widely promoted in coming months. According to David Harper of Natural Resources Canada, it is "an excellent example of a transformative initiative that...will help move the public service toward becoming a modern, tech-enabled organization that manages its geospatial assets more effectively to support policy priorities."

A user's first impression is likely to be that the tool is remarkably easy to use, with intuitive search features. Compared to portals from years gone by that required expert-level understanding to use, it seems like the platform designers placed usability high on the priority list.

The project is said to be oriented initially toward federal employees. However,  many in industry and academia are likely to bookmark the site.

The open data movement has in some cases been criticized for failing to deliver on higher expectations of government transparency. No doubt there will remain data sets that are not present in the launch phase, but it appears the program is committed to adding new layers over time. For example, the following were recently added: