Want to bring down global emissions? Clean Canadian energy can help, but we'll need pipelines to do it. 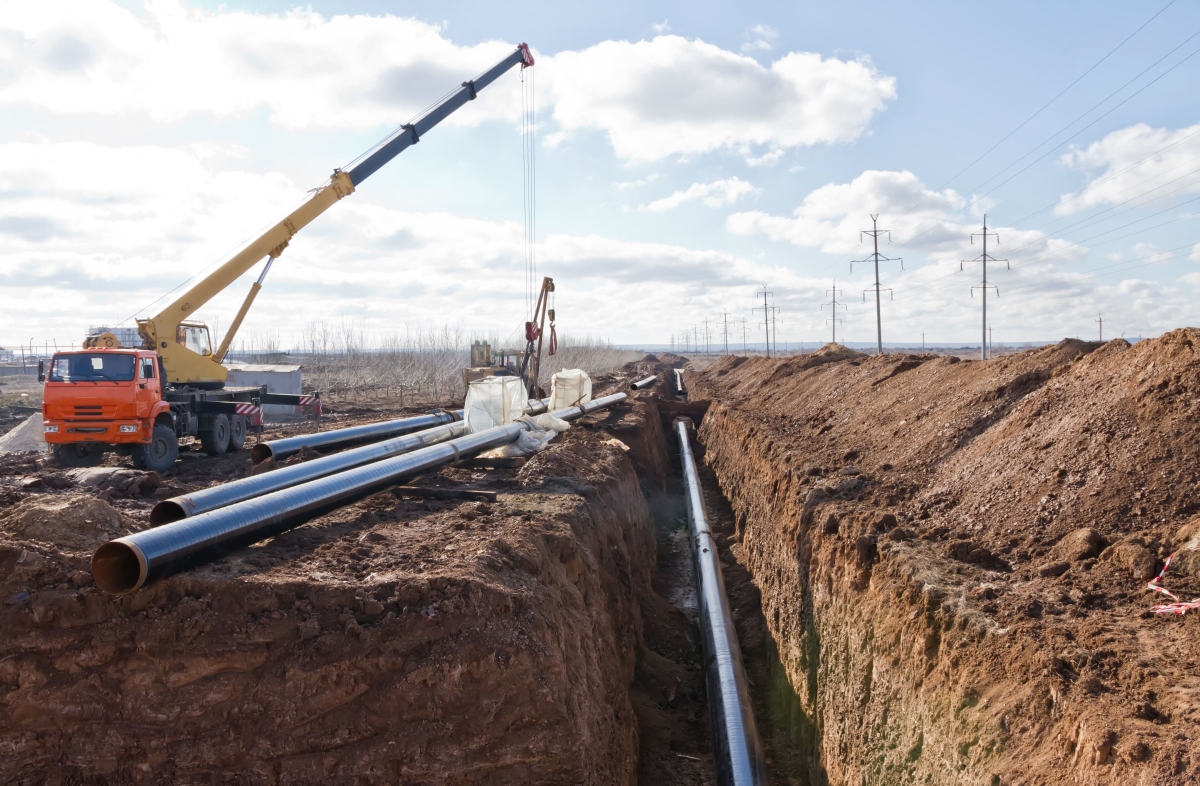 As anti-pipeline protests continue to flare up in Canada, like this downtown Vancouver blockade in early March, here's a long-term thought for short-sighted protesters: Every reputable forecaster sees world demand for oil and natural gas continuing for decades.

If the buyers can't get Canadian oil and gas, they'll simply buy elsewhere — and the odds are strong that 'elsewhere' has lower environmental standards and dirtier products.

As with oil, worldwide demand for liquefied natural gas (LNG) is growing. LNG projects proposed for BC, like the Coastal GasLink pipeline, LNG Canada, and Woodfibre LNG, can help bring down global GHGs to help BC rebuild from the toll of COVID-19.

That’s one reason why so many First Nations in BC support responsible LNG development. Among them are the Haisla Nation, which plans its own LNG export plant; the Nisga’a Nation, which is starting to work towards an export plant on its territory; and the Squamish Nation, which is a working partner in (and, in effect, a regulator) of the Woodfibre project.

With natural gas still being needed by overseas consumers for decades, LNG production in BC is a winner for the provincial and Canadian economies, oil and gas workers and their families, and partnering First Nations communities and people.

Based on a growing national LNG sector, the Conference Board of Canada estimates that by 2064, more than $92 billion in revenues could be generated for provinces and territories from Canadian LNG.

With over $2 billion in annual tax and royalty payments, the future LNG sector would become one of BC's largest revenue-generating industries.

It is already paying taxes and royalties to the province from every well drilled and every cubic foot of gas produced. And that's on top of corporate taxes, property taxes, and sales taxes, which together means many more millions flowing to government, helping to pay for education, healthcare, and other public services.

In fact, in 2017-2019, natural gas production created $1.25 billion in direct government revenues. In the same period, for perspective, healthcare spending rose by $3 billion a year.

British Colombians should ask themselves: Do I prefer higher taxes, fewer pipelines, and fewer public services, or a government that has enough revenues to cover my health bills?

Currently, the natural gas royalty system is being reviewed by the BC government to maximize value to the province, increase fairness, and improve long-term investment.

The government wants to ensure that all natural gas companies, large or small, have equal access to royalty credits. That goal seems to be working: Out of the 463 total new wells in 2018/2019, 434 wells (94%) accessed the deep-well royalty program.

It's clear that BC's royalty system is working.

Nonetheless, the protesters and nay-sayers invariably and unfairly label BC's deep-well incentive as "a subsidy." You can bet, though, that they will not protest "subsidy" as they apply for this year's personal deduction of $13,229 under federal taxes due for 2020.

Of course, these anti-natural gas voices also raise their issue with fracking from deep wells. A quick check of their sources shows citations from US issues claiming danger to groundwater.

But BC has been fracking for almost 60 years, and the BC Oil and Gas Commission says: "There has never been an instance of groundwater contamination due to hydraulic fracturing in British Columbia."

The facts support those beliefs. The International Energy Agency calculates that the switch to natural gas from coal for generating electricity has already helped reduce greenhouse-gas emissions by more than 500 million tonnes. That's roughly equivalent to all the emissions produced in Canada.

By developing its resources, BC can help make that reduction even larger.

Energy expert Gwyn Morgan puts it this way: "What can Canada do to reduce global CO2 emissions while also creating substantial economic benefits?

"Export Liquefied Natural Gas to replace coal-fueled electricity generation, thus cutting coal plant emissions in half while creating tens of thousands of jobs and hundreds of billions of dollars in economic benefit."