A realistic look at BC forestry

BC needs a working forest, not activist misinformation. Carl Sweet, a founding director of the BC Forestry Alliance, shares his perspective. 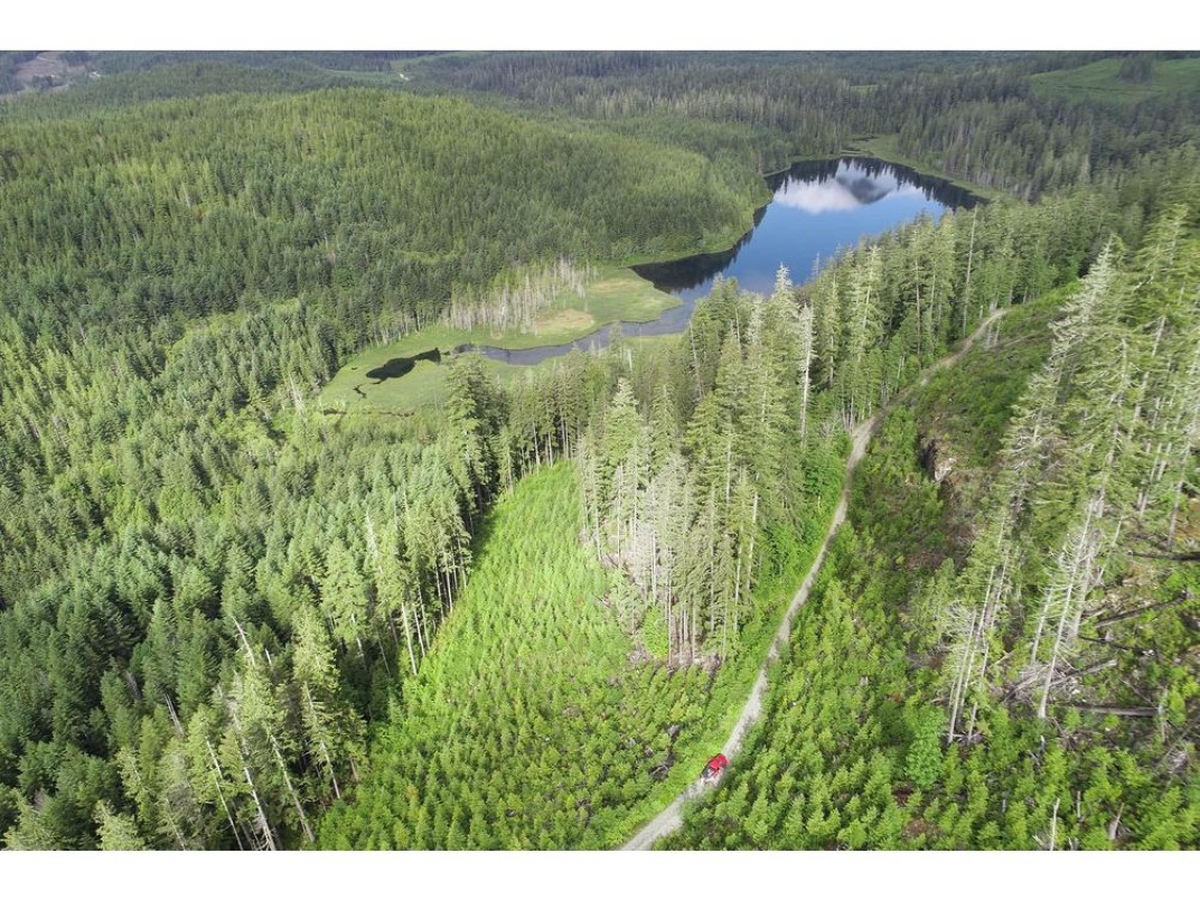 Could we take a deep breath, please, and take a fair and factual look at forestry in BC?

Could we recognize and acknowledge that the only crisis is one manufactured by opponents of sustainable forestry? The truth is, logging in this age is highly regulated by government and carefully managed by forest companies.

But that's not what you might think if you only read campaigner Torrance Coste's op-ed of January 26. Coste employs all the standard activist misinformation and spin to lobby government to halt all logging of mature forests in BC.

British Columbians, including First Nations, are overwhelmingly supportive of forestry. From the Na̲nwak̲olas Council of northeastern Vancouver Island to the Pacheedaht Nation in Jordan River, First Nations all over the Island are major partners in a growing and environmentally responsible forestry industry on Vancouver Island.

Coste imagines an emergency where it does not exist. It's a "crisis" manufactured and marketed by activist campaigns, just like the Fairy Creek protests Coste mentions, on Pacheedaht lands.

Whatever misinformation these groups push, let me be clear: A moratorium on all mature logging in BC would devastate thousands of working families across the province in a time of economic and social stress. That includes First Nations, many of whom depend on harvested mature trees for jobs.

These activists are deploying misinformation on unknowledgeable but well-meaning folks. Using questionable calculations to derive inflated numbers of the "soccer fields" of forest cut daily is typical disingenuous behaviour. Besides a terminological sleight of hand on old-growth forests, Coste's numbers are exaggerated beyond twice the province's data. It's a blatant attempt to mislead good-intentioned British Columbians.

So let's stick to the facts of our forestry situation. The BC Government tells us that old growth forests are not disappearing. That's great news. There are more than 25 million hectares of old growth designated forests in BC. About 4.5 million hectares are fully protected, representing an area larger than Vancouver Island.

The fact is, the working forest areas of BC have actually been getting smaller as protected areas increase. BC forestry officials have increasingly reduced allowable harvesting areas—the opposite of what activists like Coste are trying to convince readers. That's why our organization is calling on the province for an officially designated working forest.

We want the BC government to officially and immediately designate the working forest in legislation to secure what's left of BC's limited, relatively small harvesting land base and protect it from pressure to shut down the forestry industry.

Our provincial economy depends on trees harvested from primary forests. If the current working-forest land base continues to erode—chipped away by lack of public understanding—then working families and foresters are at immediate risk of massive and permanent job losses.

Forestry supports more than 140,000 jobs in BC, including more than 21,000 just on Vancouver Island and the Coast, where forestry is the biggest resource employer. According to the most recent audit, our region produces the most pulp and paper of any, generating $1.4 billion in direct incomes.

BC's forest industry remains a cornerstone of our economy, contributing nearly $13 billion to the provincial GDP and generating close to $4 billion in annual revenues to municipal, provincial and federal governments in recent years. That's are a big help to communities, funding critical public services like health care and education, which are so important to us all.

That's the real forestry situation in BC. But without a legislated designated working forest, Islanders stand to lose. Let's keep our facts straight, and let's ask our provincial government to protect our forestry communities. 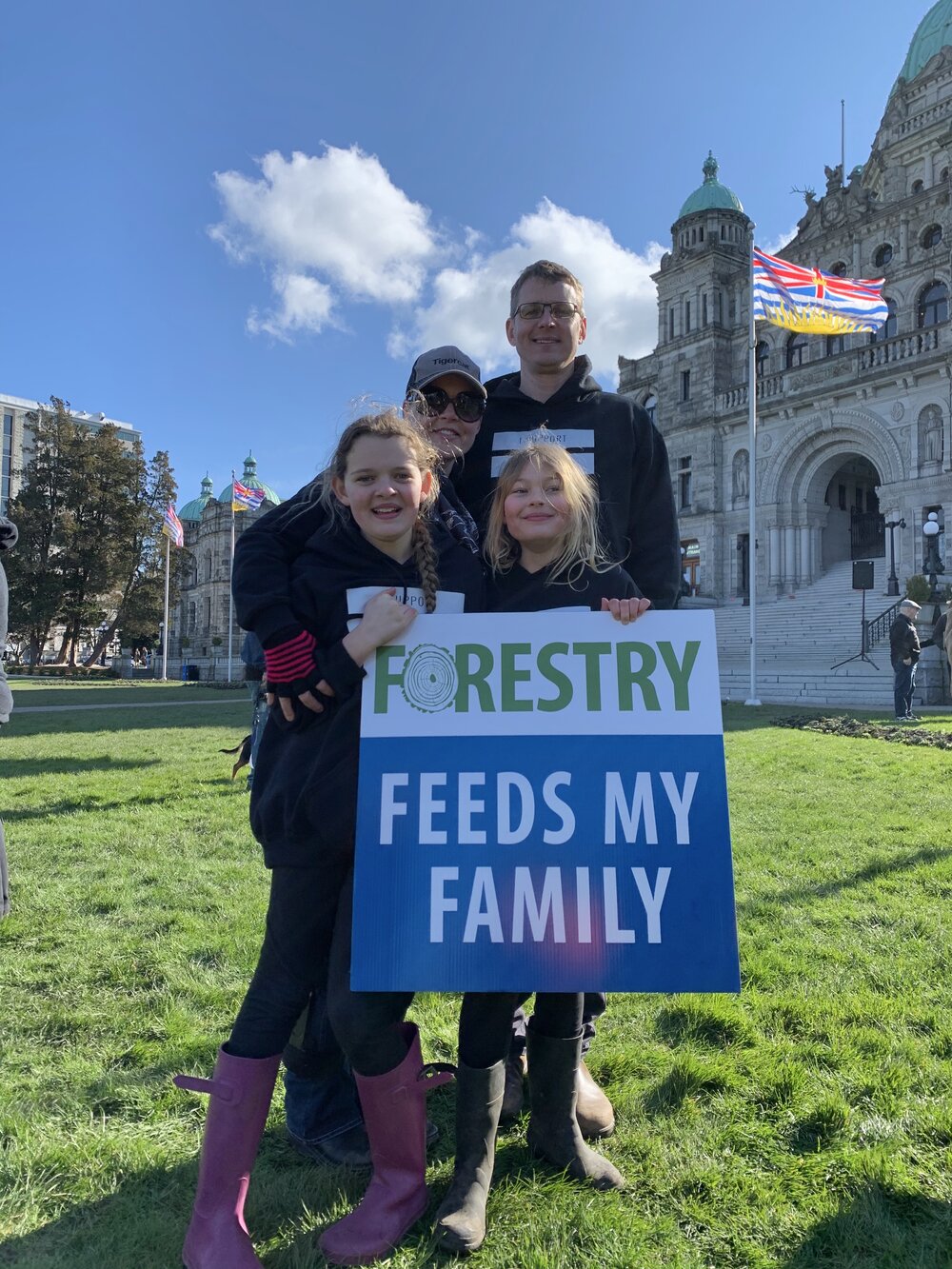 Carl Sweet is a longtime Campbell River resident and the Director of the BC Forestry Alliance. This piece originally appeared in The Province.