A fresh tack on building the nation's resource and exporting future

In Halifax, Canada's provinces and territories issue a crystal-clear unified statement on the urgent need for exports of oil and natural gas

There is no mistaking it: Canada and its provinces and territories are solidly behind expanded exports of oil, natural gas, and electricity because of their fundamental role in growth and maintaining a healthy society. 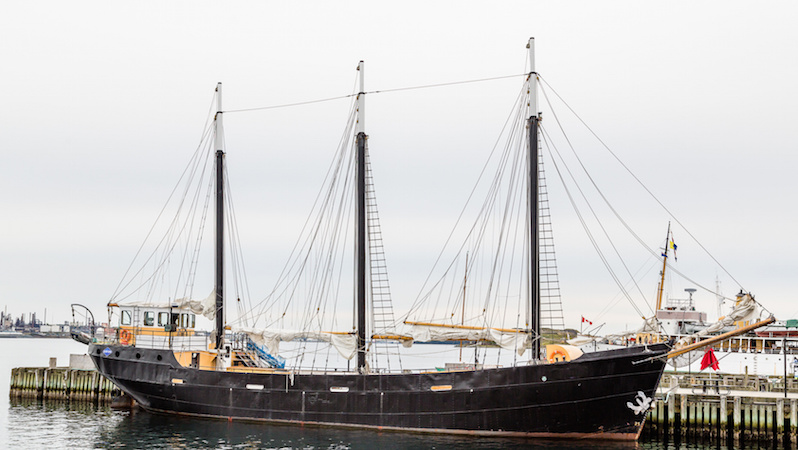 This unified message, released July 21 in Halifax, reaffirms what Resource Works has been saying since it began building a social movement in support of responsible resource development.

"Together, these actions will provide Canadians with increased economic opportunities while protecting their safety, security and environment, build Canada’s competitive advantage in a rapidly changing global marketplace, and improve living standards for Canadians,” said a joint announcement from the federal, provincial, and territorial ministers responsible for energy and mines.

That’s 13 provinces and territories, plus the federal government, saying the same thing in clear language. There can be no mistaking what this means: support at all levels for natural gas (including the methods currently used to extract it), the oil sands, oil and gas pipelines, and hydroelectric projects.

This may be a frustrating message for those who advocate policies that can only harm Canada’s growth and economic sovereignty, but it is the majority view and it badly needed to be said.

The development of shale oil and gas in the United States means Canada must find new customers for its resource products, and those customers can only be served via energy pipelines to the coast.

At a time when governments are feeling pressure from minority opposition to every type of energy project, this is welcome news to those wondering where tomorrow’s jobs will come from and how social programs will be funded in future.

From the Resource Works perspective, it seems like finally there are tangible stirrings of broad social activism in support of responsible resource development.

When federal and provincial leaders come together, put aside their differences, and make a clear statement just like has happened in Halifax, that is a significant moment.

There are parts of the country where indifference and anti-resource activism have threatened jobs and future public revenues. If it was expected that representatives from these regions would be lukewarm on energy exports, those expectations are on the rocks after Halifax.

Many elected leaders have been intimidated into inaction, even though they know deep down that when the rubber hits the road Canada must acknowledge its fundamental dependency on energy and mineral exports.

Innovation, technology, a leading place for aboriginal people, and world-leading regulation are the methods by which we will ensure our resources are developed the right way and we are not in denial about important issues like climate change.

That is something Canadians can and should be proud of.

Do you support these ideas? Then show it by signing up today for the Resource Works newsletters.