Will Canada let go of its resource economy? Let's hope not

More than ever, British Columbia residents are torn between real hopes and false choices for the environment and the economy.

Some argue Canada would be none the worse off by letting go of resource exports, particularly petroleum and coal. A few leading backers of this view want to end global trade deals and abandon the basic market-driven structure of modern civilization – a radical platform with limited appeal.

Love it or hate it, what comes from the ground remains the unglamorous underpinning of up to one third of the B.C. economy. The majority (though sometimes grudging) view is that Canada’s dependence on a resource-commodity economy is desirable and should remain a mainstay.

Resources are easy to overlook among all the shiny new things that come along. They are a secure, stable, foundational piece of the economy with more than a glimmer of high-tech attached.

A survey of British Columbians conducted for Resource Works by Ipsos found 65 per cent of residents believe natural resources mean good opportunities for high-tech jobs; 72 per cent believed it is possible to create green jobs and grow the green economy within the natural resource sector.

Those arguing we just need to get rid of every oil-and-gas job today, saving future Canadians the hassle of a massive restructuring when climate catastrophe hits, should get out and see the innovation happening today.

Here is why we don’t have to choose between the environment and the economy:

In B.C., research and development in oil and gas and mining alone is worth $210 million annually – more than the combined spend on pharmaceuticals and medical equipment, computers, communications equipment and aerospace products. Satellite data company MDA from Richmond is a poster child of resource innovation, employing 4,800 people, many of them in providing crucial information for mining and petroleum projects. 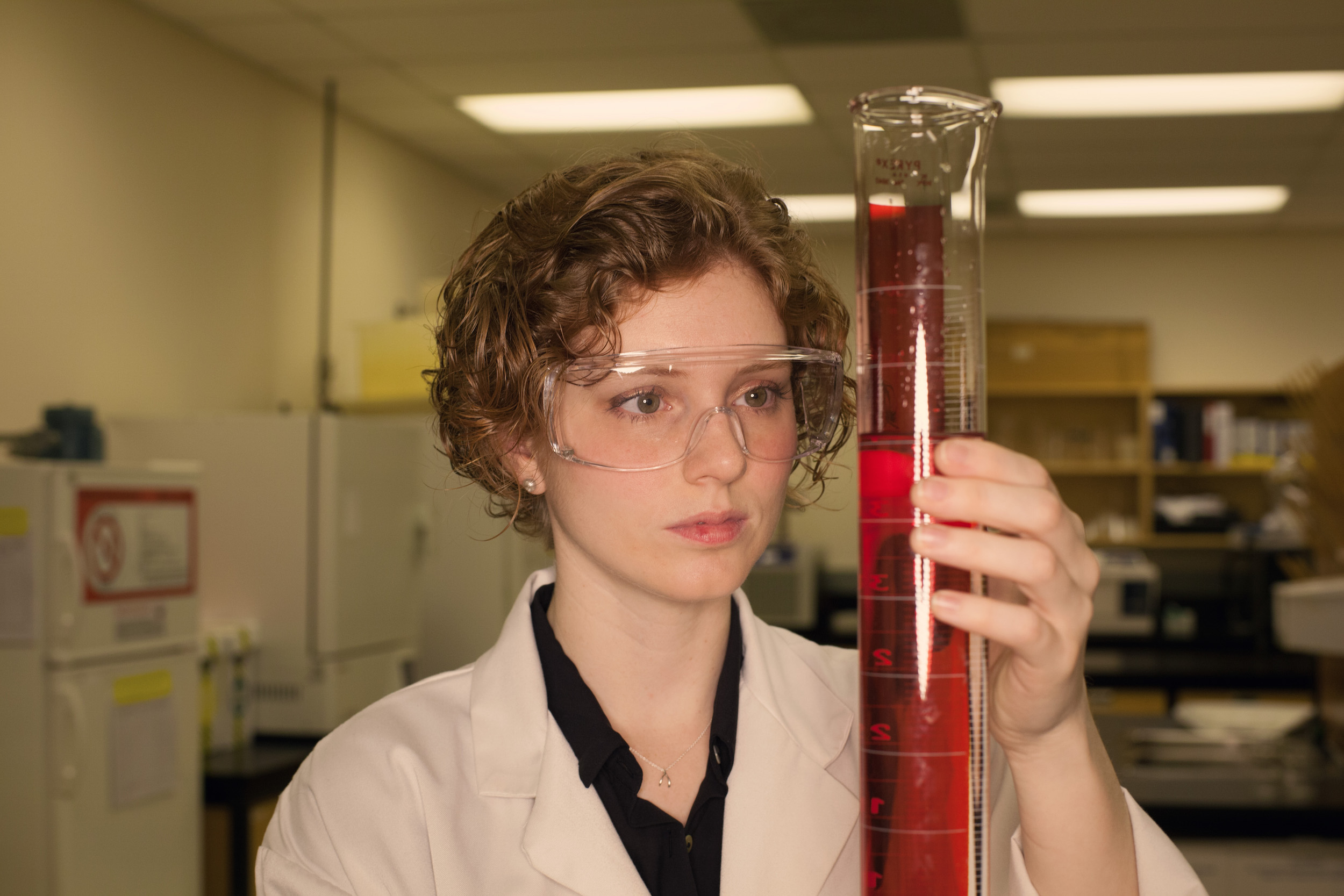 Increasingly, this is what a Canadian resource job looks like.

Canadian resources are needed in parts of the world that lack for cleaner, reliable and affordable forms of energy. Of the oil-exporting nations, Canada matches or outscores others across a broad range of measures.

Alberta’s new energy minister, Marge McCuaig-Boyd, surprised some by vowed that her government supports oil sands growth. Her words: “We should quit apologizing for our oil industry, because we are the best.”

Some facts worth noting:

Glamour sectors like tourism and apps provide diversification but none of these effects.

Resource commodity prices rise and fall. Low oil prices reinforce a sense of “I told you so" in some current views about Canada’s commitment to develop its oil sands.

In B.C.’s case, resource exports have always followed a strong upward trend, nearly doubling since 1991 despite temporary setbacks during recessions. Even in areas where prices are weak, technological and efficiency changes make production profitable.

Many First Nations leaders are identifying resources as the fastest, surest route to improving the lives of their people.

The upcoming federal election seems set to be about competing visions for jobs, innovation and stewardship. Urgings to end capitalism and drop all hydrocarbon energy are carefully sculpted emotional triggers meant to appeal strongly to roughly 15 per cent of voters. They are timed to make the Oct. 19 federal election a referendum on public support for resource development.

Prosperity, conservation and taking pride in doing things right are majority values. A winning agenda, come voting time, will link today’s culture of continuous improvement with pride, not shame. It should be interesting to see how things turn out.

Stewart Muir, an award-winning journalist and author, is executive director of the Resource Works Society.