A living legend of western Canadian industry and public service steps aboard our community group as we tell the story of British Columbia's green resource brand. 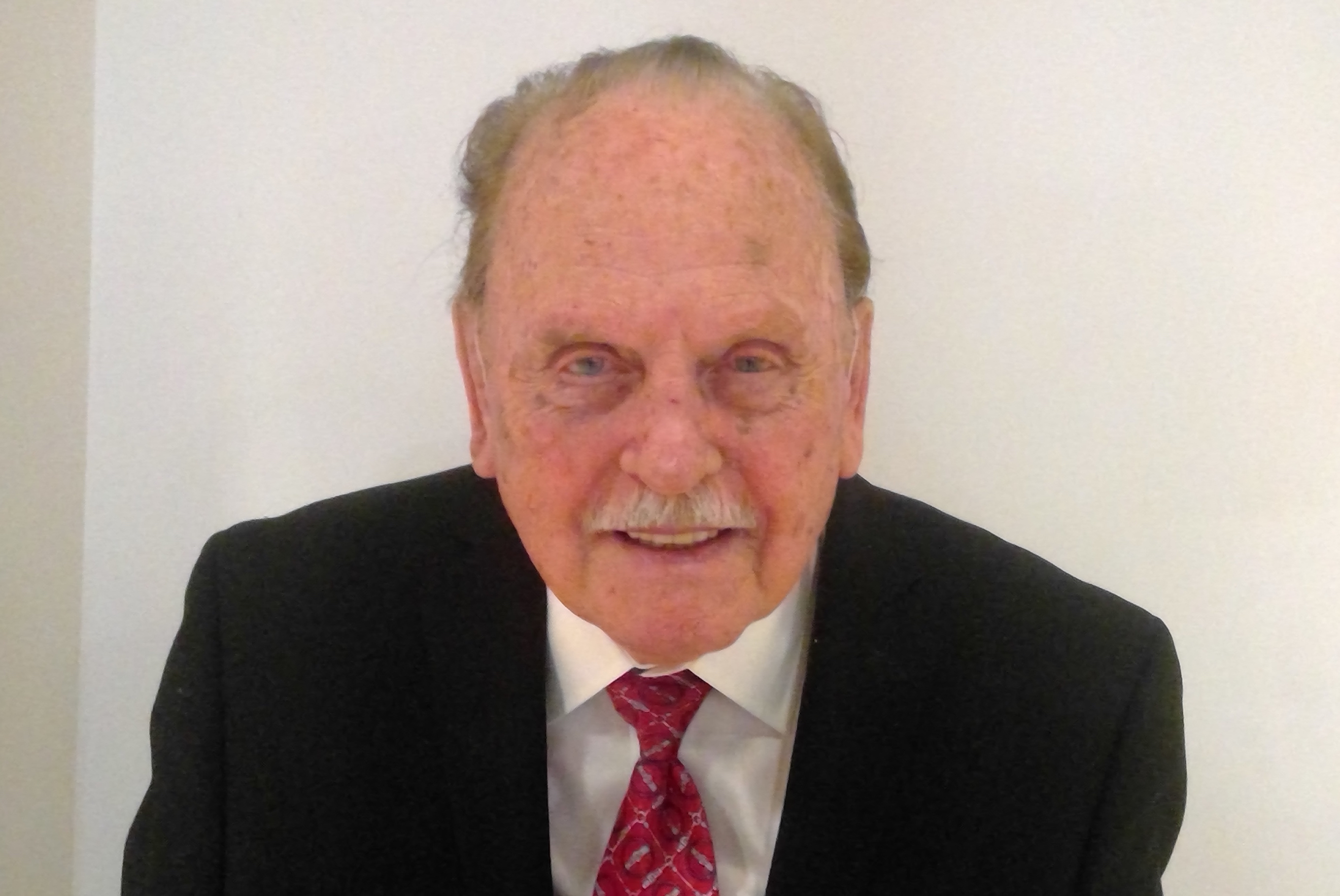 Raised on a cattle ranch in Alberta that continues to operate today, West Vancouver resident Winston Stothert served as a lieutenant in the Royal Canadian Naval Volunteer Reserve during the Second World War and after. Educated in engineering and applied science, he commenced a career of remarkable breadth that touched on numerous resource industries over the decades to come.

His 2011 book, Renewable Energies with Energy Storage, examines a science problem that continues to challenge those committed to a more diverse array of energy choices. (Check out this video about the project.)

Recently, Mr. Stothert launched and personally financed an essay-writing contested entitled: Rurals & Urbans: The great shift How can the diminishing rural population continue to sustain urban B.C.? There was an outpouring of response from residents from across British Columbia, and a selection of essays was gathered into a book that is being distributed by Resource Works. We are sharing a number of those essays via our website.

In public service, Mr. Stothert has held a long list of roles:

At Resource Works, we recognize that Canada is a nation shaped by its resource history. It's also one of the world’s great developers and exporters of natural resources.

In modern times, bold visionaries like Winston Stothert have helped British Columbia become the planet’s leader in using the best technologies and standards to get our resources to the world and protect our environment at the same time. We export high quality natural resources; we extract them using the best practices in the world; and decades of practice have shown that when you commit to continuous improvement, it's possible to build long-term prosperity while protecting our environment. With counsel from Mr. Stothert and others on the Advisory Council, we'll continue to work on improving awareness on how to develop sound policies that support a balanced approach to crucial decisions.

Are you interested in serving on the Resource Works Advisory Council? Or would you like to nominate someone? Drop us a line at [email protected]