When you think about aboriginal-industrial relations in BC, images of blockades, protests and lawsuits likely come to mind. That’s largely because we’re naturally more attracted to stories where things go wrong than to the ones where things go right.

And it can lead us to believe that First Nations involvement in economic development is largely dysfunctional in BC. But as our latest research shows, this is not the case. 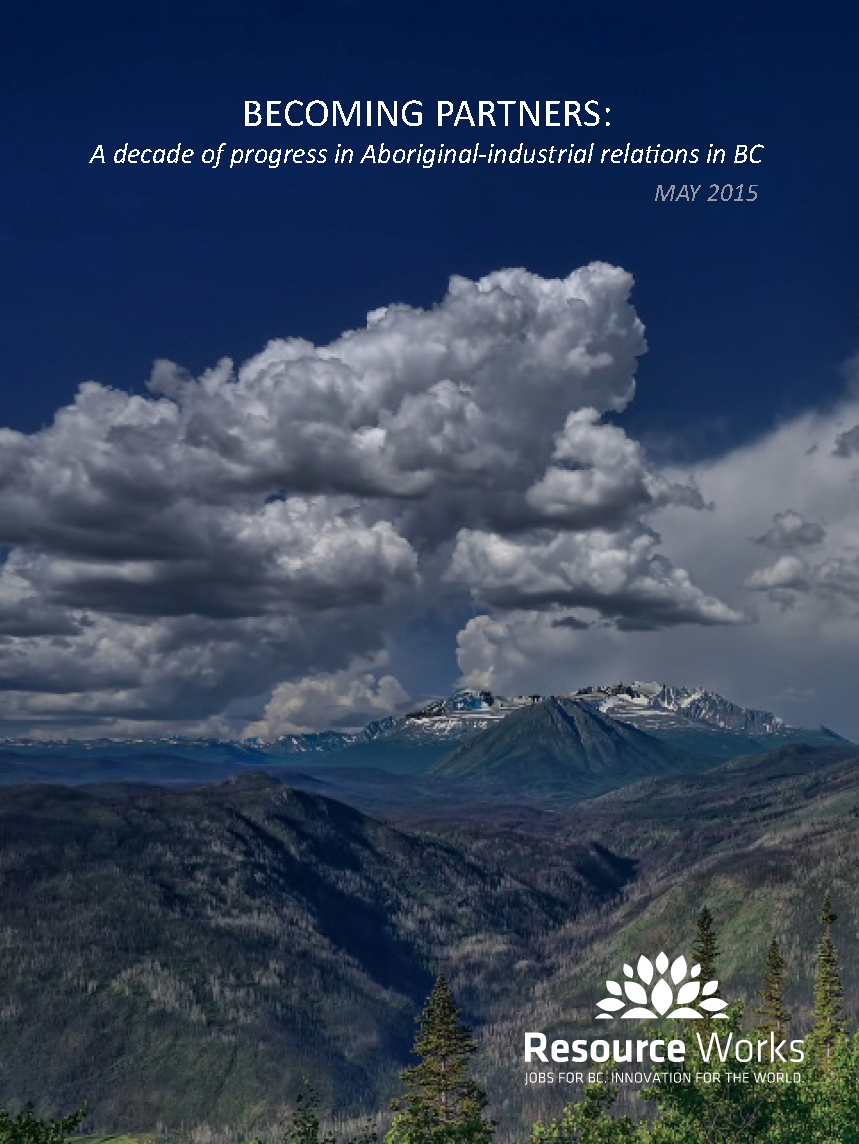 Becoming Partners is based on in-depth interviews with leaders from First Nations and industry, including two former BC resource ministers. And over and over again, these leaders point out the major improvements they’ve seen in their careers in terms of how industry and First Nations collaborate on major projects. Want proof? Check out this post on current major projects in BC with aboriginal participation.

The leaders we contacted describe an environment of growing respect between partners, greater appreciation of the realities governing business decisions and First Nations communities, growing economic capabilities in First Nations, increased sensitivity from proponents on environmental issues, and on and on.

Of course, the experts we approached for this study do not claim that all the problems have been solved. In fact, they are adamant that there’s still much work to do. For instance, several point out that industry is having to pick up a lot of the slack in negotiations left by inactive governments. Others raised the issue that many First Nations still need support in building the capacity they need to participate meaningfully in major projects.

But such is the nature of progress. One does not reverse centuries of inequality all at once. One does, however, expect to see continual improvement. Fortunately, signs of improvement are there, and they are worth celebrating. That does not mean declaring “mission accomplished.” Rather it should motivate us to continue down this path with renewed energy, ready to tackle the barriers that still prevent many First Nations from sharing in this province’s prosperity.

Universities fund $4.5 million fishing expedition to expose "conflicts of interest and malfeasance", but come up dry