The movement for responsible Canadian resources is building in so many ways. One encouraging sign is the recent accomplishment of two researchers who are bringing their fresh perspective to important questions.

Since launching in 2014, we've aimed for higher ground on often contentious resource questions. Our research stream has produced numerous reports and by all evidence there is no chance we'll run out of potential topics anytime soon.

Some recent developments on the research shift the focus from content to people: namely, a couple of individuals who have discerned the value of working in this field. Both have accomplished significant milestones that we're celebrating this week.

We have some big news from Margareta, who is a soon-to-be graduate of the University of British Columbia with a Bachelor’s degree in Asian Studies. After being involved with Resource Works for three years, first as a volunteer, and then as a researcher and writer on energy and sustainability issues – she has been accepted into the Master's program at University College London where she'll be studying climate and energy policy.

Originally from Vancouver, Margareta has lived in Ottawa and worked for the federal government, both in political and civil service roles. Her Resource Works papers on gaps in regional economic development data, and how one Asian country, Taiwan, is diversifying its energy diet, were significant additions to our publications repertoire.

With the intriguing title Frac On or Frack Off: Moving from Debate to Dialogue, Christopher Hunt recently completed a thesis at Royal Roads University that is designed specifically for the needs of Resource Works. 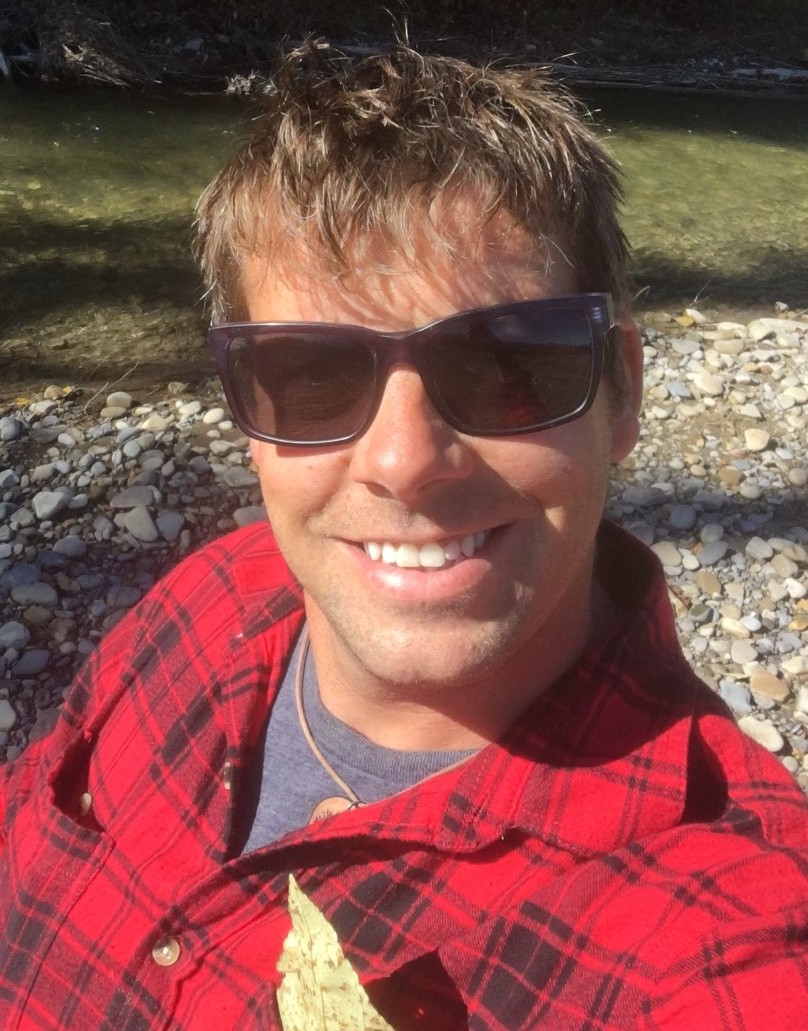 Looking at the fracturing industry, which is a sub-industry of the oil and gas sector, Chris presented ways that both proponents and opponents of fracturing can move towards productive dialogue and social partnerships. Chris writes: "The solutions offered by his study may be challenging in the complex system surrounding fracturing, but are worth pursuing to counter the prevailing debate with trust, transparency, impartial facts, interdisciplinary wisdom and more meaningful dialogue."

The fracturing industry is under increasing scrutiny in BC, where its practices are creating controversy among industry, environmental groups, and the public. Chris makes the point that it is becoming more challenging to discern what is fact or fiction about fracturing "because of biased representation in the media, which adds to the divisiveness, preventing trust and muddying transparency."

Says Chris: "These factors are affecting social licence - the ability to operate energy projects - and social acceptance among communities. For stakeholders and the industry to work more collaboratively to build social partnerships, increasing understanding, dialogue, and education is imperative. Current regulations and corporate social responsibility efforts aid in building trust and transparency but are insufficient on their own without ongoing dialogue. This inquiry aimed to move from debate to dialogue, to build understanding and respect amongst stakeholders, and foster productive win-win relationships."

Now here's something interesting about Chris. Not only does he study the fracturing industry. He works in it as well. After 20 years in the energy industry in Dubai, Turkmenistan, Scotland, Australia, Norway, and Papua New Guinea, he's now back in home territory. For the past 10 years, Chris has worked as a completions and work-over consultant in Alberta and BC, supervising the safe and environmentally responsible operation of large-scale fracturing treatments.

At Resource Works, we're pleased that our goal of being a knowledge centre for resource understanding is coming true because of the efforts of talented individuals like Margareta and Chris.

Universities fund $4.5 million fishing expedition to expose "conflicts of interest and malfeasance", but come up dry

In the age of fake news, are resource industries failing to tell their story?